An Introduction to Teleconverters 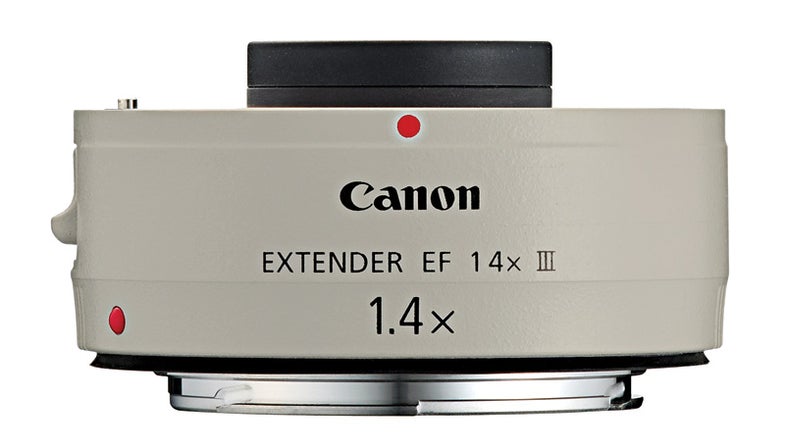 Judging from the technical questions we get from readers, there is a lot of misinformation about teleconverters floating around the internet (no surprise). Here are some answers to those questions…

IMAGE QUALITY?
Any addition of an optical accessory to a lens will increase the likelihood of image degradation. With top-quality converters used on recommended lenses, however, loss of image quality is often slight enough to be negligible.The best practice is to use manufacturers’ converters with their lenses—Canon with Canon, Nikon with Nikon, Sigma with Sigma. And to use them only with the recommended lenses—they’re listed on the respective websites. As for using a teleconverter with a kit zoom or all-in-one (18–200mm, etc.), forget about it. With cheap third-party teleconverters, you get what you pay for.

WHICH IS BEST?
Most pro shooters stick with the lowest-power ones, the 1.4X’s. Why? Teleconverters always render the lens dimmer. It’s an easy calculation: Multiply the converter power times the lens’ maximum aperture setting. A 1.4X converter on an f/2.8 lens renders it effectively f/4 at widest aperture. A 2X will make the same lens f/5.6. Most autofocus systems crap out at apertures dimmer than f/5.6. If you use a 2X converter on an f/4 lens, you’ve now got an f/8 lens and autofocus will be dicey, if it functions at all. This is in addition to other exposure issues that force you to go to slower shutter speeds or higher ISOs or both.

WORTH THE PRICE?
Yes, top-quality teleconverters are expensive. But you don’t buy them for cheap extra reach. You buy them for reliable extra reach that’s lighter and more compact than another lens. That’s why nature and sports pros almost always have one or two in their bags.

Shot with the same gear as above with a 1.4x teleconverter attached.

WITH AND WITHOUT A TC:
To confirm our opinions on teleconverter performance, we tried one of this month’s test lenses—the Canon 70–200mm f/2.8L IS II­—with and without Canon’s matched Extender EF 1.4X III ($500, street). Setting the lens to 135mm, its SQF score for sharpness and contrast dropped insignificantly—still an Excellent rating. In fact, the 1.4X 135mm score was noticeably better than the lens alone at 200mm. SQF did drop off to Good at 200mm with the converter (280mm effective), although this is typical of the dropoff we find in longer zooms that rack out to 270–300mm. Moreover, light falloff performance actually improved with the converter: There was no falloff, whereas the lens alone had to be stopped down to f/4 to eliminate light falloff at 135mm. Distortion also improved significantly, although with the teleconverter, it flipped to pincushion from barrel.