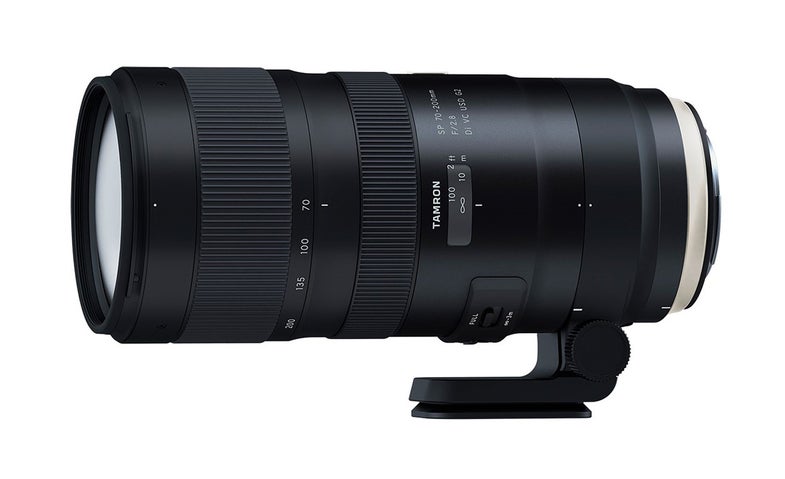 The SP 70-200mm F2.8 Di VC USD G2 is an update to one of the most popular lenses in the zoom lens lineup. It has a fairly complex structure, with 23 elements across 17 groups. It also gets a new autofocus algorithm for faster AF performance, better coatings, a shorter minimum focusing distance (37.4-inches) and a pair of micro computers.

The Vibration Compensation system has also gotten some serious upgrades, pushing the promised performance up to five stops. Despite all the new bells and whistles, the new lens will be available for just $1,299. That’s hundreds of dollars cheaper than most of the first-party options from camera manufacturers.

The lens will costs $499 and we’re hoping to get some hands-on time with both here at WPPI.