These are the winners of the Nikon Small World video contest

Take a look inside the life and death struggles of extraordinarily tiny creatures. 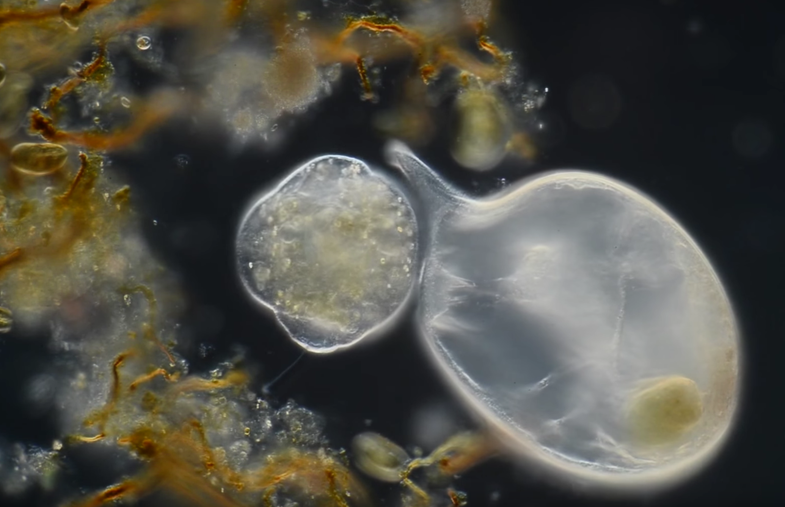 It’s the classic story of any nature documentary. A predator hunts down its prey. The hapless victim struggles to escape, but is overpowered and consumed. It’s the (very small) circle of life.

The winners of the fifth annual Nikon Small World in Motion were announced today, and the winning video featured this classic life and death struggle played out in miniature. Winner Wim van Egmond captured the encounter between two types of ciliates (single celled organisms) by filming the hunt at a visual magnification of 250X.

“Wildlife is so close to us, yet most of us never look close enough to see it,” van Egmond said in a statement. “A pool in your garden is actually a miniature underwater jungle teeming with life. If you want to see the world, your backyard is a great place to start.”

Wim van Egmond has participated in the Nikon Small World photography and videography contests for several years now, placing or winning numerous times. That’s not to say that van Egmond didn’t have some stiff competition.

Second place was taken by Danielle Parsons, who captured this incredible and mesmerizing look at the gut contents of a termite:

And in third place is this horrifying reboot of Alien by Gonzalo Avila featuring a parisite wasp larvae breaking out of its host caterpillar and spinning a cocoon. As awful as it might seem, these parasite wasps are actuallly helping keep down the populations of invasive moths in Australia and New Zealand.

The contest’s photography winners were announced in October.