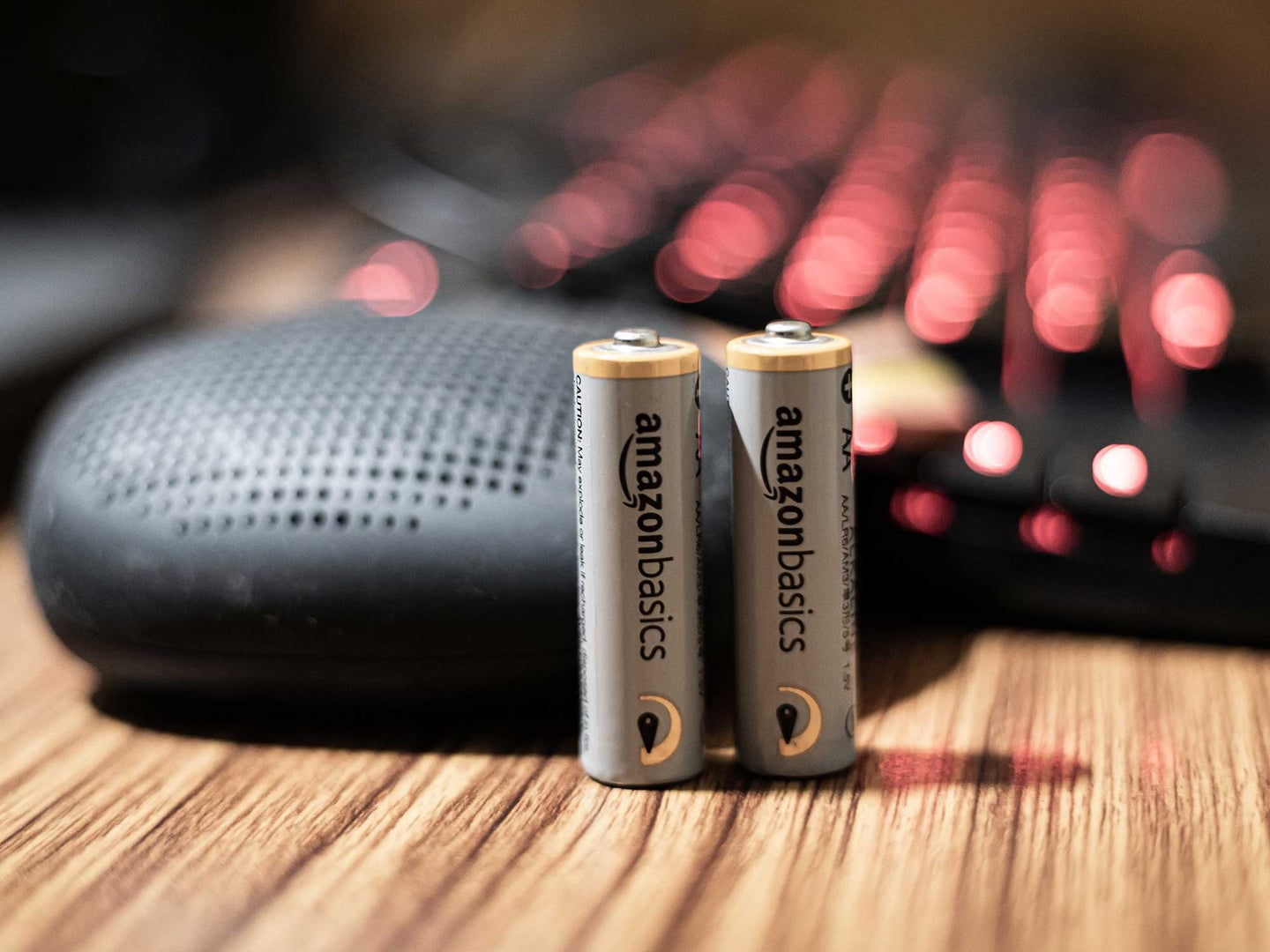 Rechargeable AA batteries are ideal for all kinds of cameras. Unsplash
SHARE

Always keep in mind a battery’s material make-up. The most common and widely used rechargeable batteries are lithium-ion (LiOn), though nickel-metal hydride (NiMH) and nickel-cadmium (NiCd) batteries used to be quite prevalent and are still on the market. LiOn batteries are typically more expensive, but they avoid the “memory effect” that can shorten the lifespan of their NiCd counterparts.

Consider the milli-Amp-hour (mAh) and capacity retention rate of energy in your rechargeable AA batteries. Some batteries retain 90% of their capacity after 1 year and 80% after 3 years. Even after being stored for ten years , some rechargeable batteries still retain 70%.

Most rechargeable batteries come pre-charged and ready to use right out of the box, but you should also make sure your batteries can be recharged when fully or partially drained. Those that can’t are said to suffer from the “memory effect,” which means if they’re recharged when the batteries still have some energy left in them, they won’t be able to use that much energy on their next use.