Soon every photo can have a backdrop with dramatic clouds and sunbeams. 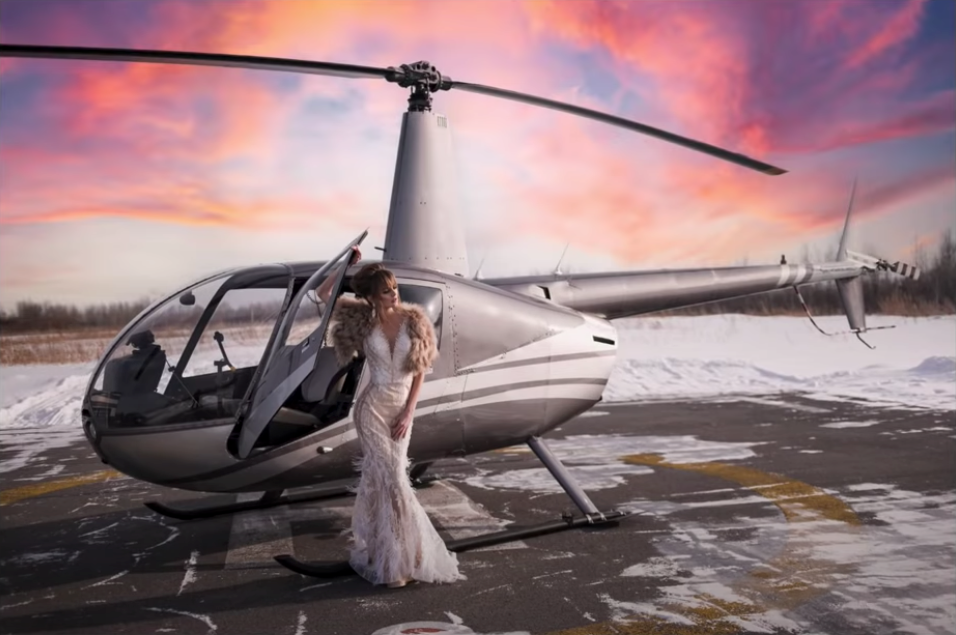 Take a picture of a person in front of pretty much any kind of sky and you have two options. You can let the person stay relatively dark— but allow the clouds to shine—or you can properly expose your pal, and have the sky get blown out and lose most of its color and detail. Smartphone cameras automatically try to combat this conundrum by taking multiple pictures at different exposure levels, and then quickly mashing them together to try to even things out every time you press the button. The results, however, can still look rather unnatural.

Now, Adobe has released a sneak peak of its upcoming Sky Replacement tool, which uses AI to analyze a scene and automatically swap out underwhelming areas of sky. Like all of Adobe’s AI-driven initiatives, Sky Replacement relies on Adobe’s Sensei technology, which also allows it to do things like automatically removing objects from pictures without leaving a weird hole, and instantly selecting complex objects with unpredictable edges.

Sky Replacement automatically isolates the parts of the image it believes are sky. Then, you can pick from a number of included sky images—or upload your own—to take its place. Once you’ve selected a source image, you can change its size or orientation.

While manually replacing a sky isn’t that tricky with modern Photoshop tools, the AI-powered automatic mode makes the effect more believable. The most important tweak adds a color shift to the foreground objects in the photo so that they more closely resemble the scene as it would look in real life, if that phony sky were authentic. A golden hour sky looks weird if the objects in your image have the decidedly blue twinge that comes from shooting under cloudy conditions.

Photographers have been doing this for years, and there are already several pieces of software that achieve a similar effect. Skylum’s Luminar 4 software is another AI-powered photo editing suite that has built-in sky replacement via artificial intelligence. Luminar also sells different sky packs as downloadable content if users want more options for editing their photos. The Romantic Skies pack, for instance, will set you back $25 and get you 20 high-res skies to insert into your images.

Adobe, however, is still the heavyweight in the photo editing space and its Sky Replacement tool leverages the familiar Photoshop workflow that so many editors, photographers, and artists are married to. When you apply the tool, Photoshop provides you with access to the adjustment layers that it used to achieve the effect, so if you want to fine tune the final product, you can dig into it just like you would any other adjustment layer.

When this lands as a standard feature down the line, it will likely appeal to real-estate photographers and others who shoot in a mixture of indoor and outdoor settings where contrast can overwhelm a camera’s dynamic range. Like any new tool, it will likely improve with time, but it will also likely get better as users feed it more of their own sky images. Adobe clearly tested the stock images that will ship with the feature, but it will be interesting to see how the AI reacts once users start feeding in their own source images.

Adobe says the Photoshop Sky Replacement feature is coming down the line, but you can use it in Luminar now, which costs $67. Some creators have already started selling their own packs of sky images on services like Etsy for photographers looking to expand their library of replacements. Or, you could just get up before sunrise, learn how photography works, and shoot the real thing.