The $7.99 subscription is in its test phase now, but it would get you 10 curated prints per month. 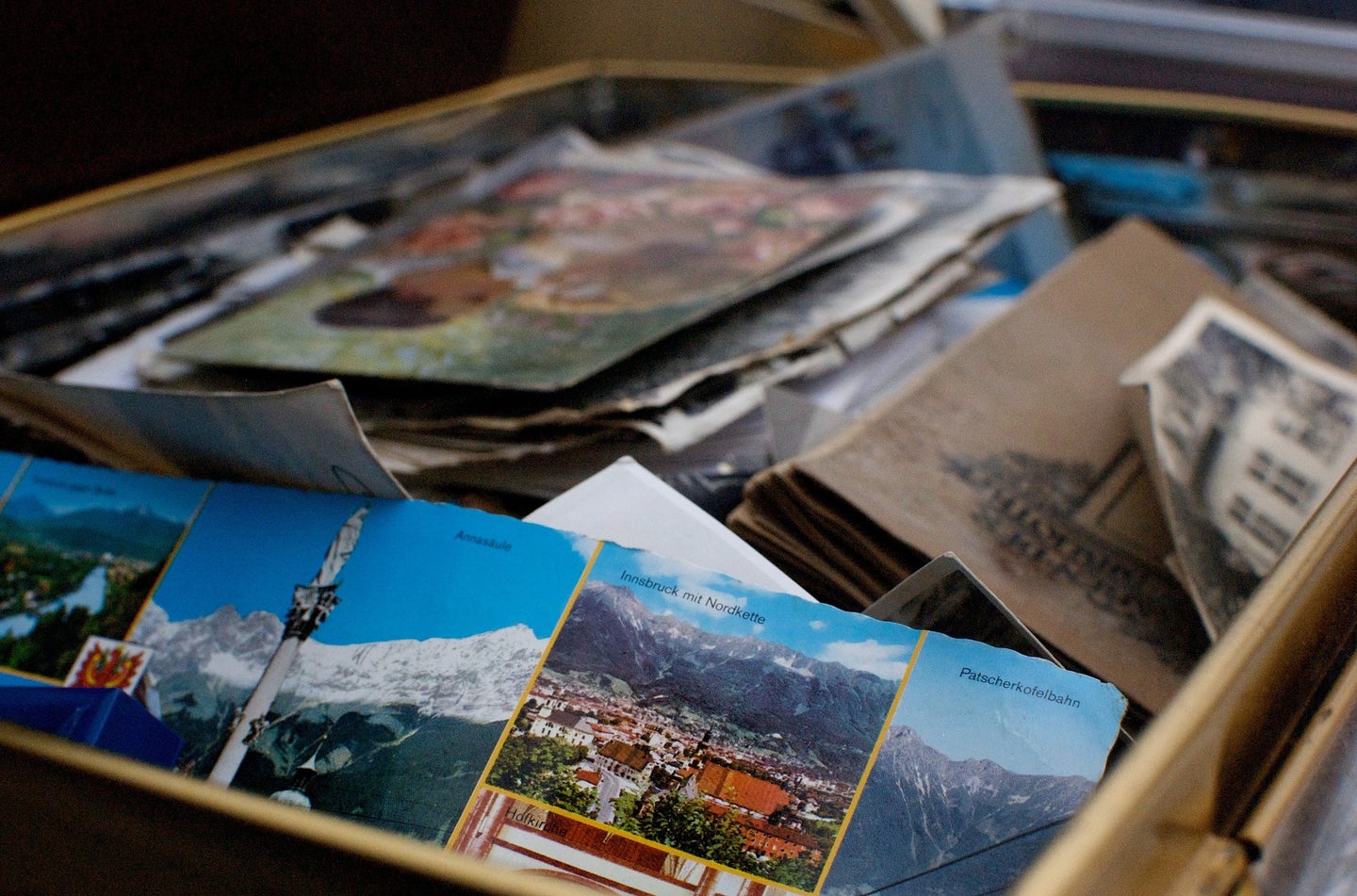 How are you going to leave an old shoebox full of prints if you never actually order any?. Pixabay
SHARE

Back in the days of 1-hour photo labs, you didn’t have to pick which photos you wanted printed. Film processing typically included a 4×6-inch print of each image from your roll as well as the negatives in sleeves in case you wanted to print them again later. Now, if you print photos at all, you have to select them from the ocean of photos and videos that live on your computer and phone.

That feels ready to change, however, as Google is reportedly testing a new $8 monthly subscription service that will automatically select, print, and ship you the best photos you took during that time period as determined by its AI. Trying to choose your best images is nothing new for the company. Google Photos regularly analyzes, groups, and resurfaces photos for users to view in the app. Its smart displays like the Nest Hub and Nest Hub Max curate collections of your recent images to appear as a screensaver on their displays.

Google even built its own camera called Clips, which users could position somewhere in their home day and let the built-in AI detect, capture, and curate what it considered the most important moments throughout the day. Google didn’t make the actual camera hardware for long—it only lasted roughly two years, ending in 2019. Still, its AI-powered spirit lives on every time Google Photos app automatically splices together a supercut of your recent photos or dredges up a collection of memories from years ago into a gallery, movie, or slide show.

For $7.99 per month, the new service essentially brings those rehashed memories into the physical world. The tech will try to select your 10 best images, make 4×6-inch prints of them on cardstock, then ship them to you in a cardboard envelope. When you sign up, you give the app some guidance about what’s most important to you. So, you can emphasize people, landscapes, or get a mishmash of the two.

It’s an appealing concept—flipping through a stack of prints is undeniably entertaining, especially when the photos depict your most important recent moments. But the price tag seems awfully steep. Google’s regular print service available through the Google Photos app fulfills same-day prints through Walmart and CVS for $0.25 and $0.33 cents each, respectively. And 4 x 6 prints from a reputable online lab like Nation’s Photo Lab ($0.32) or Bay Photo ($0.39) are considerably cheaper than the subscription price, even when you consider shipping.

Order from a drug store chain like Walgreens and you can pay as little as $0.09 per photo when you get 100 or more. In my experience, the prints aren’t as nice—they use thinner paper and hit-or-miss color accuracy—but they’re OK for snapshots that might otherwise languish on your phone.

Even apps like Freeprints.com will send you 85 prints for “free” every month as long as you’re willing to pay up to $10 in shipping. Still, an extra $2 for 75 extra prints compared to Google’s service doesn’t seem like a bad deal.

That premium, then, comes from the work the AI is doing to select your images for you. I’ve used Freeprints.com on several occasions and it can be a hassle choosing 85 images from my camera roll. I have also seen the selection of photos the Nest Hub Max shows me as part of its digital picture frame function, and I imagine the algorithm will slip a photo in there that you don’t really care about. You’ll get a chance to change up the selection before they ship, but at that point, maybe just make the selections yourself.

Industry estimates claim photo printing from online services is still on the rise going into 2020 as the process becomes simpler and more people want to preserve photos in light of online services disappearing or changing their service plans on a frequent basis. Plus, it’s a lot more fun to flip through a stack of photos than to scroll.