Step aside Juno and Valencia—we're doing some real editing here. 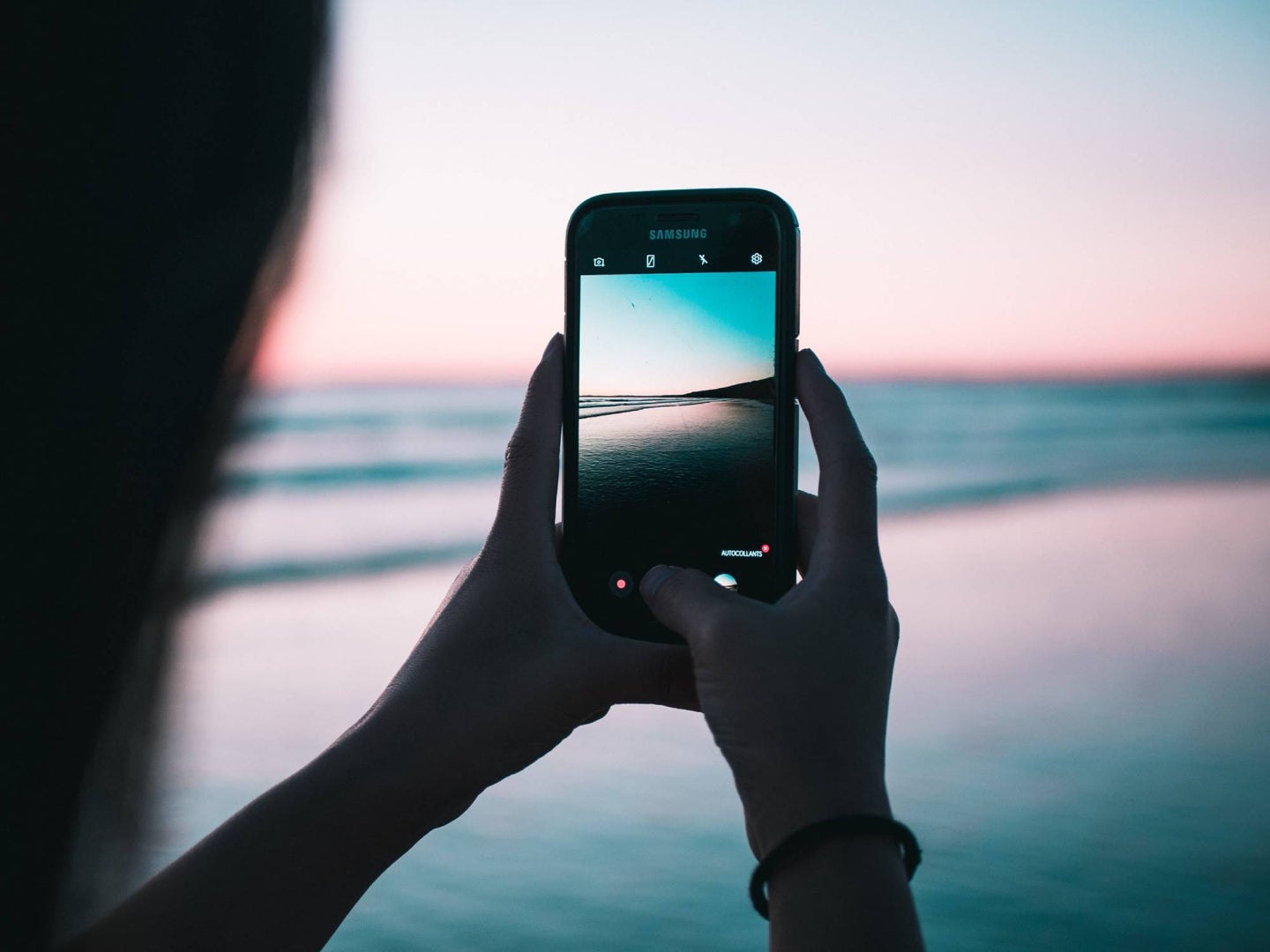 To get that sunset 'Gram-ready, you'll need more than a filter. Cyriac Jannel / Unsplash
SHARE

Smartphones have a serious advantage over DSLRs and other dedicated cameras—not only can you shoot great photos, but you can edit and share them too.

For a lot of people, editing images with their phone just consists of slapping a filter on and posting the pic to social media. And while that was your only option about a decade ago, there are now some seriously powerful tools that equal anything you can use on your computer.

The difference between photography and “phone-ography” has become meaningless. As you might have already imagined, shooting with a DSLR and editing on your computer works like a charm—but so does using your smartphone through the whole process.

The problem with filters

Filters can be awesome, but they’re easy to get wrong. They tend to be the first (and oftentimes, only) stop in most people’s editing process, but they actually work best at the end. The big problem is filters are a blunt tool—they’re sold as a one-stop shop to beautify any kind of image, but they don’t take into account your photo, the subject, or what you’re trying to achieve.

Instagram’s Juno filter, for example, ups the contrast and vividness of your pics regardless of whether they need it or not. If you put it on an already contrasty shot, your shadows are going to get super dark. If you want to get great results from a filter like Juno, you first need to reduce the contrast of the original photo so it doesn’t push the shadows and highlights over the edge.

Get the right tools

Being proficient with a single app, rather than jumping between a few different ones, will make editing photos on your phone much easier. I recommend you play around with a few, find the one you like best, and learn how to use it properly.

There are so many great photo-editing apps available that it’s hard to give a single recommendation. They all do the same kinds of things and you can get good-looking photos with any one of them.

If you already subscribe to Adobe’s Creative Cloud, Lightroom CC is a great option. It’s a powerful editor and you can easily sync photos between your computer and smartphone. If you’re not subscribed to a Creative Cloud plan, it’s still free to use—though some features are locked. Lightroom is available for Android and iOS.

Google’s Snapseed is one of the best ways to make small or local adjustments to your photos thanks to its intuitive U Point technology. If you’re not keen on editing everything by hand, though, I find it a bit rougher than some of the other options. The app is available for Android and iOS .

This is the best filter app right now, in my opinion. VSCO originally made Lightroom presets based on classic film stocks, but it now has a huge range of well-thought out filters and the editing tools are easy to use, too. The only downside is that you’ll need a full subscription of $19.99 a year to access all the filters. VSCO is available for Android and iOS.

And that’s just a smattering of the good apps available. Pixelmator, Afterlight, and even your smartphone’s built-in editing tools are all capable of producing great results. Instagram’s tools are also more than sufficient—if you dig deep enough.

After you’ve chosen your tools, it’s time to look at the actual photo editing. The big secret is that, for the most part, it’s not about trying to make something look cool—it’s about identifying and fixing the problems that detract from your image.

And when I say “problems” I’m not talking about objective issues like blurriness or overexposure—photos like that are mostly unsalvageable—but any small thing you perceive as a mistake that could potentially be fixed. Skewed horizons, the nose of a car jutting into your foreground, or a giant pimple right on your nose, are all examples of problematic, but fixable mistakes.

More subtle problems that are equally important and fixable include:

There are several problems with the first one—the nose of that car is in the shot, the guys and their horse are too dark, and the edge of the building is weirdly close to the edge of the frame.

In the second picture, there are also several issues—the shadowy trees draw too much attention, the horizon is skewed, and my dog is dead-center, which isn’t very interesting.

These are exactly the kinds of problems you can fix in a few moments using the tools in your photo editor of choice.

The better you become at assessing what’s wrong with your own images and fixing them, the better you’ll get as a photographer—you’ll be capable of identifying your mistakes even before you press the shutter, which will result in even less time editing your photos.

Depending on the circumstances, your smartphone camera will automatically tend to take pictures that are either a little too dark or a little too bright, so exposure is something you’ll regularly need to adjust. Similarly, you’ll generally need to slightly tweak the contrast between the shadows and highlights.

In most editing apps, you can adjust these two settings with the same tool, which is often named “Brightness/Contrast.” Move the sliders as much as you need for the image to look natural. Just be careful not to go overboard—extreme contrast or brightness adjustments in either direction never look good.

Finally, you’ll also need to look at the colors in the image. Are they saturated enough? Too saturated? Is there a color cast? Feel free to play around with any saturation, vibrance, and white or color balance sliders in your app of choice until you get something that looks good. You’ll usually find these tools under “Hue/Saturation” or “White Balance.”

Once you’ve fixed any problems with your images and balanced out the brightness and colors, it’s time for the fun part—enhancing the emotion. This is the time to add filters, get creative with different options, throw on a vignette, and make the photo yours.

The trick to successfully enhance the emotion of an image is to do things with a purpose—think about what you want from the final photo, and work towards that. If you want a really sunny, vibrant holiday photo, go right ahead and slap on a big, bold filter. But if you’re going for a moodier street shot, your approach needs to be more low key.

By first balancing out the exposure and colors, you’ll be much less likely to accidentally add contrast to an already contrasty image, and you’ll get much better results from filters, presets, and other creative tools.

Once you’re done editing, step back and consider the whole image again. Have you actually achieved what you wanted to? It’s easy to go the wrong direction with powerful editing tools. Sometimes you’ll miss completely and have to go back and start again. (It still happens to me all the time.)

But once you’ve got a shot you’re happy with, it’s time to share it. Send it to your friends, post it on Instagram, and let the likes pour in.