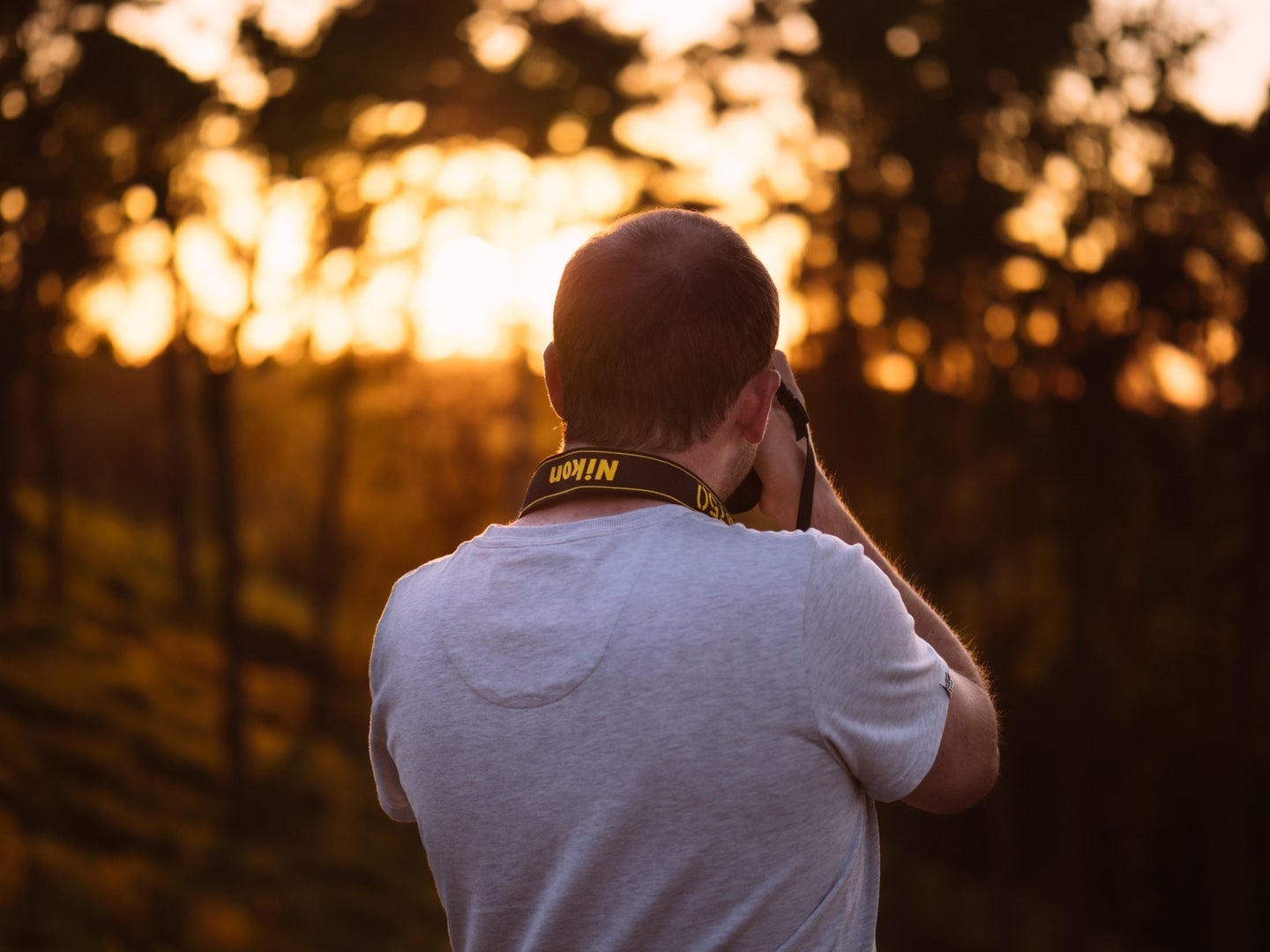 Photography is all about light. If you’ve got a beautiful golden sunset glow, almost any photo you take will look better than the same scene shot in the harsh midday glare.

Most of the times though, the difference between good, flattering light, and finding your subjects’ face covered in dense, inescapable shadows, is not that clear. But with a little practice, you’ll definitely know how to identify good light, where to find it, and how to make the most of it.

There are two kinds of light sources in photography: hard and soft. A hard light source is generally small, direct, and casts hard-edged shadows—think of a bare lightbulb hanging in the center of a room or a flashlight. On the other hand, a soft light source is big and often reflected, so the shadows cast are gentle and soft-edged—something like a big window or one of those gigantic lighting panels used for Hollywood movies.

For most things, soft light sources will give you better photos. The hard-edged shadows you get from hard light just don’t look good, and things get worse because of how cameras work: Because of the limited dynamic range they have compared to the human eye, they just can’t record data from both the deep shadows and bright highlights of a scene. This way, the already harsh shadows look even harsher. Unless you’re deliberately going for a dramatic effect, hard light just tends to draw attention to the wrong areas—think of those selfies you’ve taken in the midday sun where your face looks like a mix of dark shadows and bright spots, with every wrinkle, scar, and line clearly delineated. It’s simply not a great look.

On the other hand, similar selfies shot at sunset look spectacular. That pimple that was glaringly obvious a few hours earlier is nowhere to be seen, and since it’s not catching the light and casting a noticeable shadow, it just blends in with the rest of your skin—the soft light smooths everything out instead.

Understanding this distinction between light sources ranging from hard to soft will improve your photography—once you know what to look for, you’ll be able to consistently and reliably take great, flattering photos.

Get soft light indoors with windows

Artificial light sources—like lightbulbs, street lamps, and TV screens—are, on the whole, fairly hard light sources. They’re small relative to most subjects and the light they cast is direct. Think about the shadows under your eyebrows and nose when you stand beneath an overhead light—though these are great for lighting up a room, they’re pretty terrible for taking photos.

But the good news is one of the best sources of soft-light is easy to find indoors: just look out the window.

Large windows are fantastic sources of soft light. Unless the sun is in view, there’ll be no direct light—it all comes reflected off the sky and your surroundings. Also, the bigger the window, the softer (and better) the light. That’s why standing in front of a sliding glass door is the best place to take a photo indoors. No matter what you’re shooting—be that a selfie, a small table of your model dinosaur collection, or a holiday family portrait. That’s where they’ll look their best.

Finding good light outdoors can be a little trickier. While the sun is a gigantic ball of fire almost a million miles across, it’s so far away that it actually acts as a pretty small, direct, hard light source here on Earth. This is why taking good photographs in the midday sun is a serious challenge for photographers.

To get better results, you’ll need to find shade. By hiding from the direct sun, you’ll get more reflected light—and thus, softer light. Some of the best spots are under big trees, down narrow alleyways, or next to tall buildings.

On cloudy or overcast days, things are easier but, if the sun is shining through the clouds at all, you can still end up with fairly hard light. You won’t have to work quite as hard to find shade, but you’ll still get better results if you do.

Use the golden hours

When the sun is closer to the horizon, light is softer. More of it is scattered through the atmosphere, reducing the overall intensity of direct light and thus increasing the amount of reflected light. (This is why shadows are less harsh in the early morning and late evening.) Since most of the scattering happens in the blue spectrum, the sun also takes on that beautiful orange-red glow. This also casts the same colors onto everything, which can tie your photos together that much more. Photographers call this time, found around sunrise and sunset, the golden hour—and it’s definitely one of the best times to take photos.

The tips above are great for taking portraits or a photo of a small subject, but when it comes to any scene in the outdoors, finding a window won’t do you any good—plus, it’s a bit hard to position the Eiffel Tower next to one. If you want to take great looking landscapes, the best time to do it is either early in the morning or late in the evening. The softer sunlight won’t cast harsh shadows, and the golden glow adds wonderful color to everything. And, of course, it’s still a great time to take portraits and any other kind of photos.

The duration of the golden hour will mainly depend on where in the world you are and what time of year it is, but even taking these factors into consideration, it varies. Just keep in mind that the light changes by the minute, so the picture you take now and the one you take 10 minutes from now may look different, even though you didn’t intend them to.

If in doubt, bring your own

The final option for ensuring good light is to bring your own. It’s why professional photographers work with flashes and other controllable light sources. Unfortunately, flashes are tricky to get right. Without modifiers like big canvas “soft boxes,” light bouncing “umbrellas,” or silver reflective “beauty dishes,” flashes are just small, direct hard-light sources. And if you’re thinking about those small flashes built into point-and-shoot cameras and smartphones, you might already know they give a really ugly light.

If you’re just starting out and don’t want to invest a few hundred dollars in a good flash set up, the best option is to use a large reflector. They are usually circular panels of reflective fabric that bounce light in the direction they’re facing. If you’ve got a hard-light source, you can use them to reflect some light at your subject to fill in some of the harsher shadows. My favorite reflectors are the 5-in-1 ones that have silver, gold, white, and black surfaces, as well as a translucent one that can be used to block off a hard light source and turn it into a soft one. Even the big ones, like the 43-inch one linked above, collapse down small enough to carry about.

You don’t need to have your camera out to look at light. The next time you’re out in the midday sun, look at the shadows on peoples’ faces and on the ground around you. Compare them to the shadows under a shady tree. Or to the ones you see on a cloudy day. If you start paying attention to the light around you even when you’re not taking photographs, you’ll learn to see the different kinds of light. And when you need to, you’ll be able to use them.

DIY
How to
lighting