Know when to follow the rules and when to go rogue. 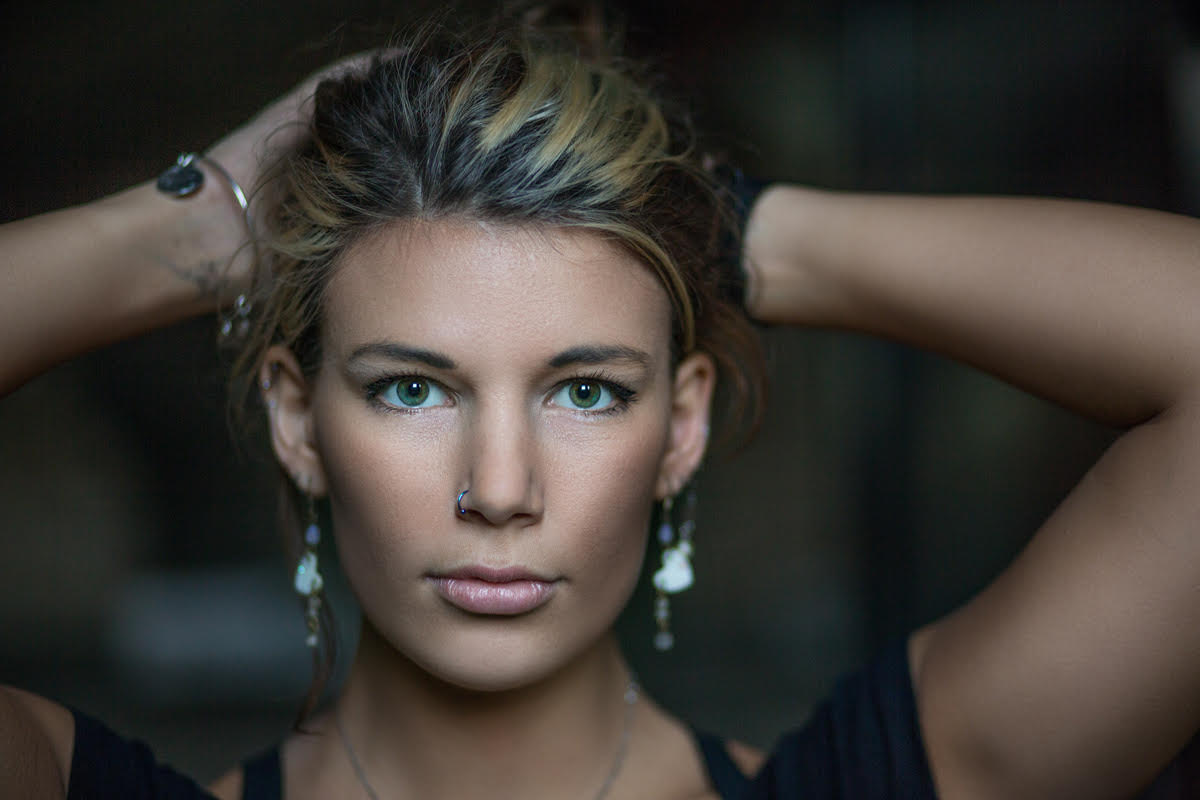 There's nothing necessarily wrong with this photo, but if you get comfortable with a certain photography style (such as portraits), it can be hard to branch out. Harry Guinness
SHARE

Taking great photos is hard work and it’s easy to make the same mistakes again and again. And as soon as you start overcoming one set of mistakes, you start making new ones. I’ve been at it for more than a decade and I still get things wrong all the time.

Most mistakes that photographers make, however, aren’t unique failings. They’re the same traps everyone falls into. I’ve been there, and every other professional photographer has been, too. Here are some of the most common things amateur photographers do wrong—and how to fix them.

Letting your camera do all the work

Photography is a creative art. You express your intent through the choices you make in composition and exposure. Two photos of the exact same scene, one shot at a fast shutter speed, will look completely different. It’s the same with aperture.

If you only shoot in automatic mode, you’re letting your camera make creative decisions for you. It’ll use acceptable exposure settings most of the time, but it’s almost never going to choose ones that give you a creative or interesting photo.

To really improve as a photographer, the first thing you’ll have to do is get out of automatic and start using camera modes, like aperture priority mode and manual mode. These will give you more control over your exposure settings so you’re the one making decisions, not your camera.

Slavishly following the rule of thirds (and other rules)

There are lots of articles out there with lists of rules for improving your composition. Most of them are… fine. But simply following a list of compositional rules makes for boring, uninspired shots that look too similar.

Take the rule of thirds, the most famous of these rules. The idea is that you will take better photos if you divide each shot into a three-by-three grid and place important compositional elements on the third-lines or, best of all, the points where they intersect.

Now don’t get me wrong, if you have no idea how to frame a well-composed photo, the rule of thirds will stop you from making howling mistakes where you cut off peoples’ limbs or crop your images in bonkers ways. But strictly following this rule, and only this rule, is a pretty weak way to compose your shots.

For starters, it doesn’t work for every photo. Below, I’ve followed the rule of thirds by placing both of Bing’s eyes, the most important parts of the composition, on the intersection of the third lines, and ignored it by having a center-weighted composition.

To free yourself from the rule of thirds, you’ll need to practice using your eye to balance your photos and emphasize what you want to show. Bing’s a small dog, so I don’t want an extreme close-up—you’d have no idea what he really looked like. I much prefer the following composition, which shows him with a bit more context and gives him space in the photo.

When it comes to composition, keep the rule of thirds (and other rules) in mind, but don’t follow them blindly. If it works well for the shot you’re after, great. But don’t be afraid to deviate if you think it looks better a different way.

Not working a shot

When you’re learning photography, you almost never get the shot right the first time. Your initial composition will be off in some way, you’ll fail to notice something undesirable in the frame, or your exposure settings won’t be the best. It’s a big mistake to assume you’ve got the photo just because you’ve taken one that’s OK.

Whenever you take a picture, follow up by “working the shot.” Ask yourself if different camera settings might improve it in some way. What if you took it from a few feet to your right or left? How about backing up or moving forward? You may not even be taking it at the best time, especially if you’re doing landscape photography. Maybe you’d be better off waiting an hour for the sun to get lower.

When you work a shot, you’ll make a lot of mistakes. Plenty of the things you try will be wildly off base. Most of the time, you’ll discover that by putting in a bit more time and effort and trying several options, you’ll dial in on a much stronger image than the one you shot first.

Not pushing yourself out of your comfort zone

Once you get to a certain level of skill, it’s easy to stop trying to improve. I’m a pretty competent portrait photographer. I know where to stand, what settings to use, and how to pose a model. I can reliably churn out good portraits.

That’s why I stopped shooting them.

Once you’ve found something that works for you, it can be hard to motivate yourself to try new things. I’ve hit various plateaus over my career. I had my black-and-white phase, my portrait phase, and my wide-angle phase. In each one, I’d found a way of doing things that reliably produced good results. Handy professionally, but terrible creatively.

As you improve, you’ll find yourself in similar situations. Maybe it’s pet photos, sports photos, or flower photos you nail, but whatever it is, the best way to keep improving is to try new things and push yourself out of your comfort zone. That way, you’ll keep learning.

And, even better, many of the things you learn will be transferable back to what you were already good at. Pushing myself to work with color improved my black-and-white photos. Shooting nothing but landscapes made my portraits stronger.

Being creative with your photography is great, but you can take things too far. Most photographers at least flirt with some terrible, terrible ideas as they develop their style. Some of the common ones (most of which I’ve been guilty of) are over-saturating photos, selectively de-saturating photos except for one single color, “artistically” missing focus, slapping a heavy vignette on everything, using “Dutch angles” (where you frame a photo at an off-kilter angle), and going all-in on high dynamic range photography, or at least the look associated with it.

These sins tend to become particularly tempting around the time photographers start experimenting with Photoshop and other photo-editing programs and realize how “epic” they can make their photos look with a bit of post-production. And I get it, high contrast, super-saturated images can look great. But most of the time they look like the fever dreams of someone who’s seen a Picasso painting—once.

This is one of the hardest mistakes to fix because pushing yourself and trying new things isn’t a problem—until it is. Then, you have to rein yourself in, but first you need to realize you’ve taken things too far

Which brings us to the worst mistake you can make as a photographer.

Not assessing your work

It’s impossible to improve as a photographer if you don’t regularly critique your own work. You need to look over your photos and consider what worked and what didn’t, so you don’t keep making the same mistakes every time you shoot.

Every so often, take some time to go through all the photos you’ve shot over the last few months, as well as some from a year or two ago. With fresh eyes, you’ll see little ways you could have improved your shots—and places where you went wildly wrong. It’s normal to be embarrassed by some of the photos you shot a while back that you thought were great. I know I am.

Once you spot a problem or a pattern you keep falling into, make a conscious effort to avoid it the next time you’re shooting. When I noticed I was relying heavily on black-and-white images, I banned myself from shooting them for a few months. Learning how to use color made me a much better photographer.

The best thing is that as soon as you start evaluating your photos regularly and trying to improve, you’ll get much better—and see your progress in every review session. Even if this section is the only bit you remember from this article, you’ll eventually fix pretty much every other mistake you’re making.