It has the guts of the A7 III, but the body is built specifically for cinema shooting situations. 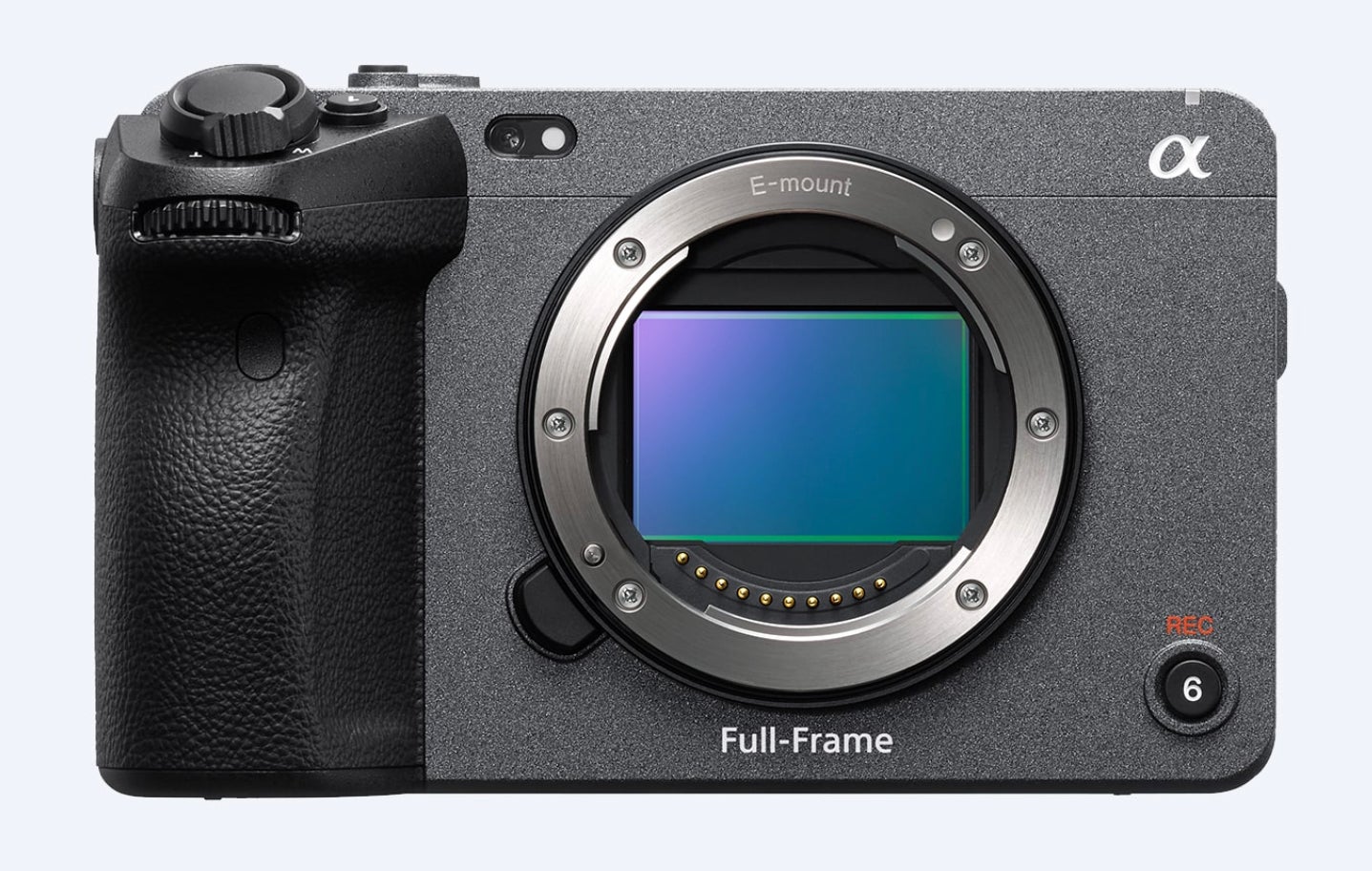 Just about every mirrorless camera on the market at the moment—except for oddballs like the weirdly wonderful Fujifilm X-Pro3—works as both a still and video camera. But, heavy-duty video shooting typically requires cinema-specific features like more robust accessory mounts and built-in cooling systems outside the scope of hybrid models. Today Sony has launched its new FX3, which takes the guts from its popular A7S Mark III and packs them into a body specifically built for long video shoots.

As the name suggests, the $3,899 FX3 is a smaller sibling to Sony’s chunky, $6,000 FX6, which employs a more traditional camcorder-style body. Inside, however, the FX3 has the same 12-megapixel, backside-illuminated sensor found inside the A7S III. The resolution seems paltry for any camera that also shoots stills, but it provides enough room for larger pixels for better light gathering, giving it exceptional low-light performance and a maximum ISO setting of 409,600. It also promises a massive 15 stops of dynamic range under the right circumstances.

Unlike the A7 III, however, the FX3 is a true cinema camera. Perhaps the biggest difference comes in the form of the onboard cooling system, which mounts a cooling fan directly next to the image sensor and image processor. Shooting high-resolution footage generates lots of heat, which can limit recording times in some cameras. Canon’s hybrid R5 camera drew early criticisms for overheating after just a few minutes of 8K shooting due to its lack of dedicated cooling. The FX3 should fare much better in that department.

The FX3 doesn’t shoot 8K, but rather matches the A7 III’s 4K, 60-frames-per-second image quality when using the entire frame. Shooters can also bump up the frame rate to 4K at 120 fps if they’re willing to let the sensor crop in a little in order to use a smaller part of the chip in the name of speed.

When it comes to formats, the FX3 offers the exact same options as the A7 III, as well as a few more advanced cinema-specific formats outside the scope of the A7 III.

While the body lacks a built-in eye-level viewfinder, its squared-off form factor makes it much simpler when attaching accessories like microphones or rigs. It has five 1/4-20 UNC mounting ports (typically referred to as “quarter twenty” or just “tripod sockets”) at various points on the body for securing other gear.

The FX3 ships with an XLR handle, which attaches via the camera’s accessory shoe and adds a pair of high-quality audio inputs as well as a two-channel headphone jack.

In an effort to make the camera easier to use when hand-held, Sony equipped it with five-axis, in-body image stabilization, which moves the sensor to combat camera shake as you shoot. The stabilization now offers an “Active Mode” specifically tailored toward keeping the shot smooth while hand holding the camera. The FX3 also offers Sony’s familiar—and generally excellent—autofocus performance, including a variety of tracking modes.

At $3,899, the FX3 isn’t that much more expensive than the $3,498 A7 III. When you consider the prices of the XLR handle, which is $600 on its own, which is a great deal for cinema shooters. With this move, Sony has gotten closer to Blackmagic’s Pocket Cinema camera territory. It’s hard to imagine the hybrid-style A7 III will stick around the lineup much longer since the FX3 seems like a much better option for video shooters and the 12-megapixel resolution won’t cut it for most photography-specific uses. Perhaps Canon will respond down the line with an even smaller cinema model of its own, which could make this level of video camera one of the most interesting segments in the entire market.