The GFX100 IR is only for researchers and industrial users, but it’s capable of some truly remarkable photographic feats. 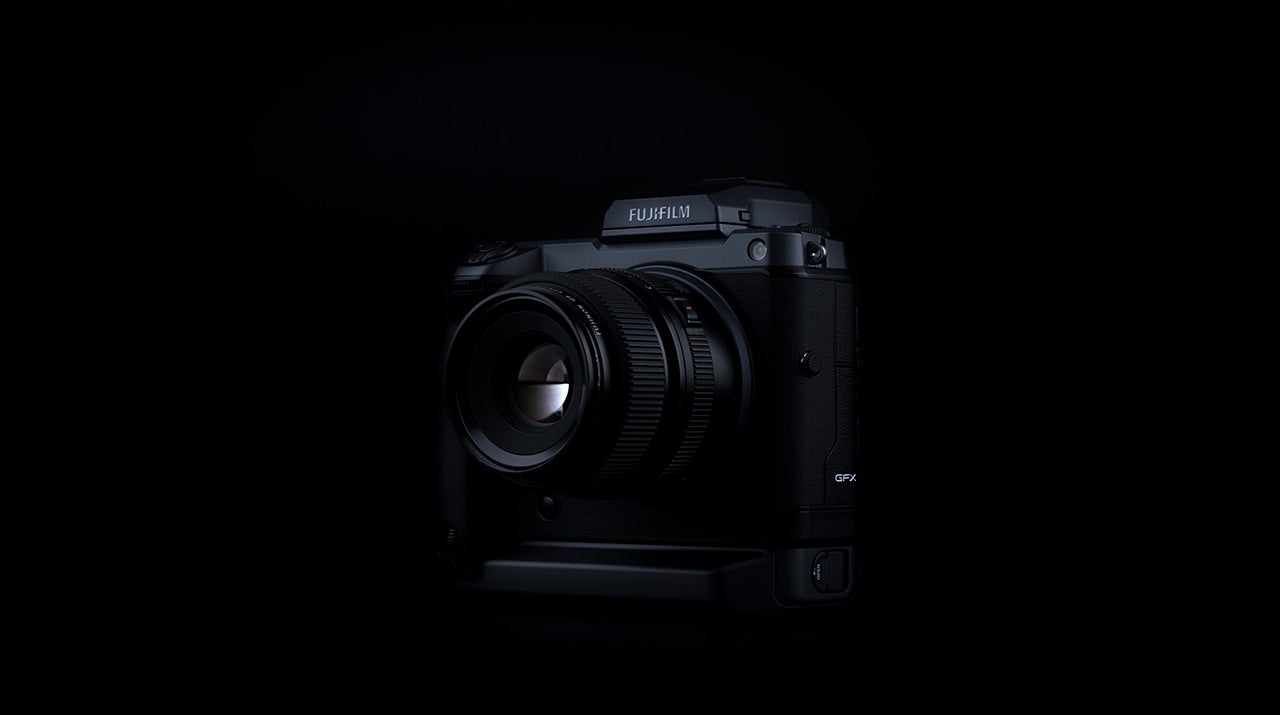 Fujifilm's infrared camera is in only for specific customers. Fujifilm
SHARE

Fujifilm released its $9,999 GFX100 digital camera for professional photographers last year. The sensor inside is considerably larger than a typical pro-grade “full-frame” DSLR, which provides enough room for 100 total megapixels of resolution. Beyond that, Fujifilm recently added a Pixel Shift Multi-Shot mode, which bumps the final image resolution all the way up to 400 megapixels, enough to fill nearly 50 4K screens with a single photo.

Now, Fujifilm has released a version of its beastly camera specifically for research and industrial purposes. Or, if you’re feeling especially creative, you could use it to make some truly unique Instagram posts.

The new GFX100 IR can capture light in the infrared spectrum. We can’t see infrared with our naked eyes, but typical camera sensors are often sensitive to it. To prevent photos from looking unrealistic or overexposed, camera companies typically employ an IR filter in front of the sensor to block waves in that part of the spectrum to keep things looking what we consider to be normal.

By capturing image data in infrared, researchers and scientists capture details that aren’t typically visible, even under high magnification. For example, Fujifilm is already working with some high-end art restorers using the camera to glean insight about the pigments used in paintings long after they have faded from their original glory.

Because IR light has different wavelengths from typical visible light, it can penetrate various materials. So, an IR photograph may be able to reveal an original sketch on a canvas underneath layers of paint in a work of art. The Smithsonian famously uses infrared cameras for this purpose on its collection.

The sensor inside Fujifilm’s 100-megapixel monster can capture wavelengths in both infrared and the visible spectrum. Operators can tweak the kind of light they capture by adding filters in front of the lens to restrict specific wavelengths. For instance, if you add an IR cut filter to the lens, you can capture typical color images very close to what you’d expect from a retail version of the GFX100.

Infrared is useful for research in a variety of fields, but it has also been put to very effective artistic use since the film days. Back in 2010, Kodak discontinued its Aerochrome infrared film, which had a truly unique look that rendered greens as bright pink. War photographer Richard Mosse shot a striking series of images in the Democratic Republic of Congo. Aerochrome was originally intended for aerial military photography to help recon missions see through ground-based camouflage.

The typical version of Fujifilm’s GFX100 costs $9,999 before you add a lens to the equation, and the IR version will only be available through authorized dealers for specific users. So, even if you’re a rich person with a desire for weird cameras, you won’t be able to get one. There are some services that will convert your old DSLRs to infrared for you, though. And if you’re feeling particularly handy, you can go through the delicate process of removing your own DSLR’s infrared cut filter.