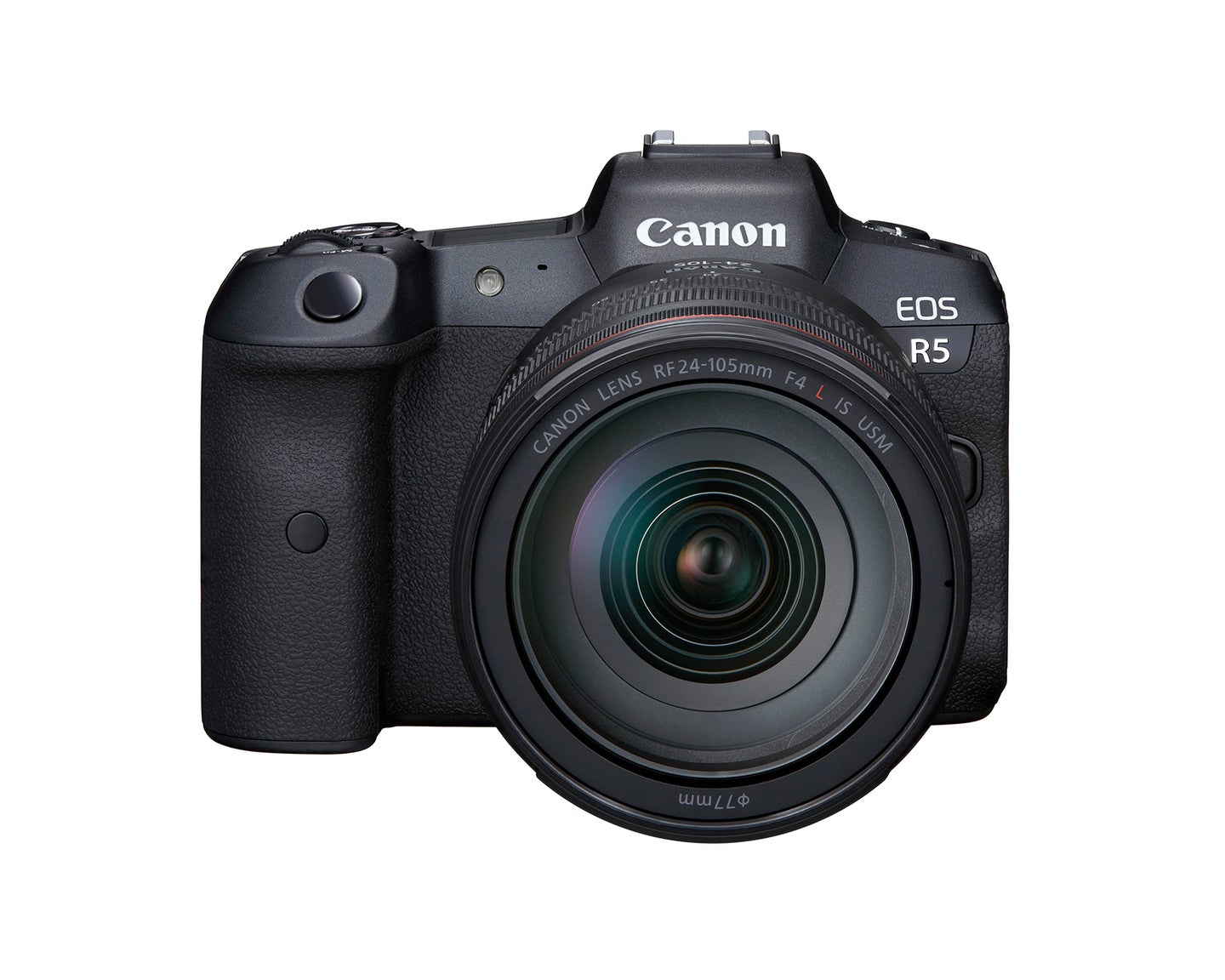 Canon entered the mirrorless camera game relatively late, especially when it comes to more advanced models meant for professionals or even high-end amateurs. Companies like Fujifilm with its X-series and Sony with its full-frame A-series had years of head-start by the time Canon announced its first full-frame mirrorless camera, the EOS R in 2018.

Today, however Canon has announced its new EOS R5 and EOS R6 mirrorless cameras, which represent a giant leap into the world of professional and advanced enthusiast shooting. The R5 is essentially the mirrorless 5D for which many shooters have been waiting on—and speculating about—for years.

The R5 is now the company’s mirrorless flagship and, at least on paper, it’s one of the most powerful options you can buy. Canon built-in a 45-megapixel sensor that’s related to the chip found inside its pro-grade 1D X Mark III DSLR and paired it with its most powerful image processor. All that processing firepower lets it crank out full-res images at up to 20 fps when you skip the mechanical shutter to take moving pieces out of the equation.

Unlike the original 2018 EOS R, the R5 promises weather-sealing on-par with the tank-like 5D Mark IV DSLR. The R5 also has a pair of memory card slots, including one UHS-II SD and one for CF Express. Many pros prefer a pair of memory cards recording in unison in case one fails or to have a low-res preview image in addition to a full-res raw file recorded to separate cards.

The electronic viewfinder refreshes at 120 fps with a 5.76 million dot resolution for smooth, high-res previews. The DualPixel AF recognizes both human and animal faces so it can track them as you move—this is one of the main advantages mirrorless cameras have over DSLRs, and Canon promises to do it better than any of its previous models.

The video modes are beastly as well. You can shoot 8K raw video at 30 fps or 4K at up to 120 fps. Those are serious numbers for a camera that’s technically made for consumers. With specs like that, you’d typically expect to use a true cinema camera with a cooling fan built in to manage all the heat. Those high-resolution modes provide the motivation for the CF Express slot since those memory cards can write fast enough to handle the absurd amounts of data involved with capturing 8K raw footage.

There are a few drawbacks. All of that power and high-refresh-rate displays eat into battery life. The R5 uses a slightly redesigned battery pack that’s rated under 300 shots for a single charge. That’s not outlandish for a mirrorless camera, but it’s paltry compared to DSLR batteries that I’ve had go over 1,000 shots before crapping out. Still, it’s hard to imagine anyone but those who insist on the zero-lag performance of an optical viewfinder opting for a DSLR if the R5 delivers on its performance promises.

If you’re not looking to spend nearly $4,000 or you don’t need the very fancy video features found in the R5, canon has also announced the $2,500 R6. It uses a similar sensor and image processor package, but it only pumps out 20 megapixels worth of resolution. It still has dual card slots, though, they’re both UHS-II SD since the lack of 8K video doesn’t require bleeding edge read-and-write rates.

While the R6 is more affordable than the R5, it doesn’t match up quite as well against its competition from other manufacturers. The Sony A7 III and even Nikon’s Z6 both provide similar performance for $2,000 and $1,800 respectively.

In 2020, the 20-megapixel resolution seems slightly underpowered—most of its competition use a standard 24-megapixel chip. And while camera nerds may tell you that “megapixels don’t matter,” they’re wrong, at least to an extent. Extra image information gives shooters a lot more leeway when it comes to applying adjustments in post-production (like noise-reduction and sharpening) without degrading the final image quality.

While we haven’t had a chance to check out an R5 in person yet, some reputable photographic outfits have and the initial results look extremely promising. Canon claims that the built-in image stabilization systems can provide up to eight stops of shake reduction. That’s a lofty claim, but initial reviews have all been extremely impressed with how steady it really is.

This higher-end segment of the camera market is crucially important to manufacturers at the moment because smartphone cameras can’t compete with this kind of device when it comes to pure image quality and performance. The 5D line of DSLRs has been an essential pillar helping to support Canon’s camera business for more than a decade and this seems like a very logical—and promising—spiritual successor.

We’re looking forward to getting a full review online as soon as final production units are available.