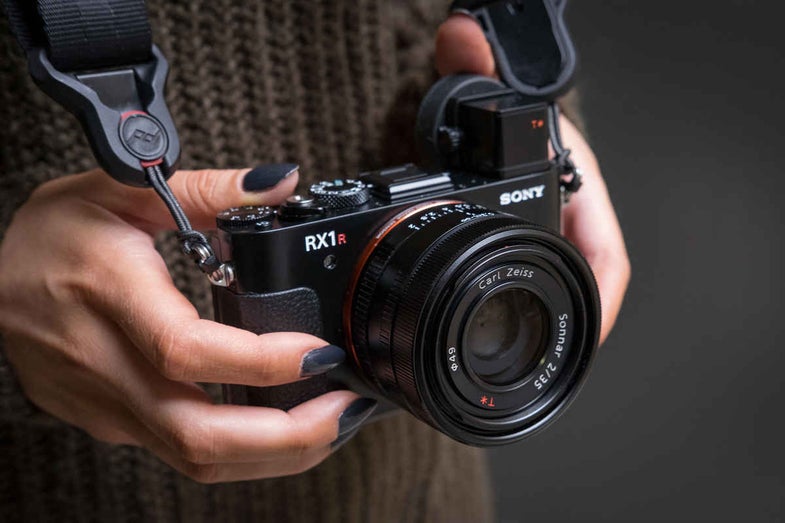 By all accounts, the Sony RX1R II is a pretty awesome little camera. Sony has issued a product alert for some of the cameras however, saying that some users have “have found that in rare bright conditions, some of our DSC-RX1RM2 cameras may produce image files with unwanted light.”

The issue affects cameras with serial numbers between 6310198 and 6311127. You can check on the bottom of your camera to see if it’s included. If your camera falls within those serial numbers, or you’ve noticed a weird light-leak type issue happening with your camera, you can call 1-239-245-6360. They will inspect the camera for free and fix it until March 21, 2018.

None of the Pop Photo staffers have noticed the issue when out shooting with the RX!R II, so we’re curious to see what the examples look like. Since Sony says they can guarantee that the issue will be fixed after the tune-up, I’m guessing it’s some kind of internal engineering defect that only became apparent when the camera was put under very bright conditions. Read the official announcement