Someone Figured Out a Process For Developing Kodachrome Film In Color

It's not perfect, but it's certainly interesting 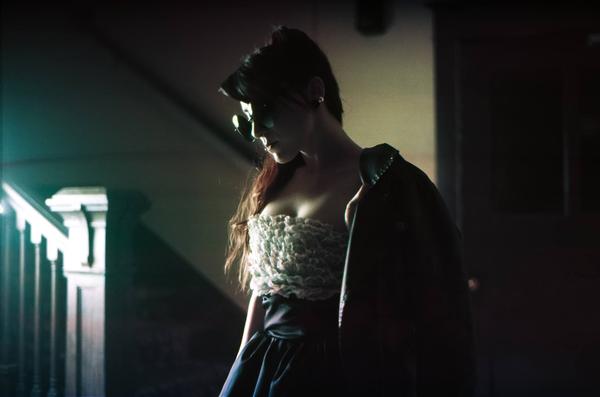 Back at CES 2017, our most popular story was a blog post about how Kodak is bringing back its Ektachrome slide film. It was totally unexpected, but indicative of a serious rise in popularity for film photography. So, while there has been no official announcement about the return of Kodachrome (at least not yet), an intrepid film enthusiast named Kelly-Shane Fuller of Piratology Studios has figured out a process for developing Kodachrome in color.

For the unfamiliar, Kodachrome was one of the most iconic films ever made. It was a slide film that was adored by shooters across genres for decades, offering some truly legendary color rendition. The chemicals and process (K-14) were specific to the film and rather tricky, so the last roll of it was developed in 2010. That was it. The old film stock became almost worthless from a practical photography perspective.

Even though the official development ceased back then, you could still develop the film in black-and-white chemicals like D-76, though, but because the process didn’t include any of the dyes, you were left with monochrome images.

Now, however, a very dedicated film shooter named Kelly-Shane Fuller has figured out a process for developing Kodachrome in color. The results aren’t as polished as you would expect from a traditional development process, but they certainly have some very interesting things going on, especially if you like alternative process photography.

You can see a couple more examples of the process over on the Shoot Film Co site and read Kelly-Shane’s post on Film Photographers Facebook Group.