Tripod updates can be rather tedious, with announcements boasting things like moderate weight reductions, new leg materials, and sometimes redesigned... 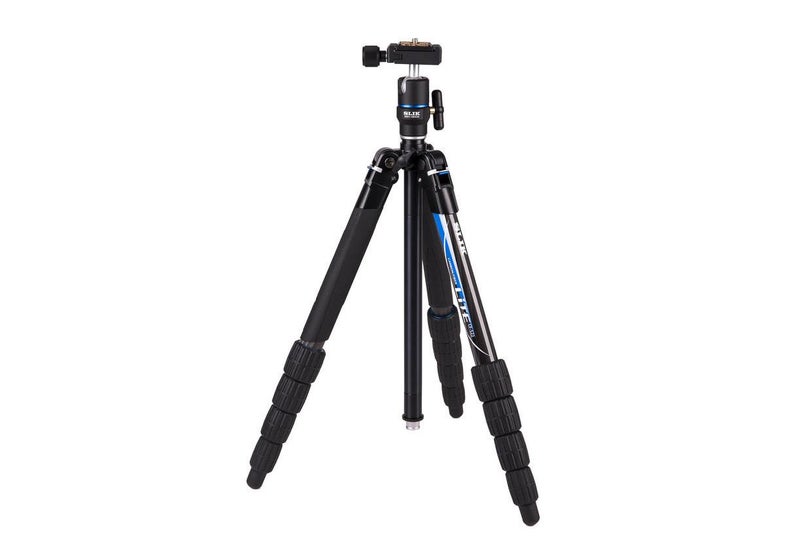 Tripod updates can be rather tedious, with announcements boasting things like moderate weight reductions, new leg materials, and sometimes redesigned heads. The new Slik Lite series tripods, however have a rather interesting innovation in the form of a removable LED flashlight built right into the center column, as well as a new “Rapid Flip” technology that allows the legs to swing around 180-degrees for easy storage.

The LED flashlight is built right into the center column of the tripod and can be removed in case you need to poke around in your gear bag or break down your stuff in a dark setting. The Rapid Flip tech is a simple switch on the legs that allows them to flip all the way around, which makes the whole package easier to carry and more compact. Combined with a detachable center column that enables low-angle photography from a height under 8-inches, depending the model, and as low as 6.2-inches for the smallest tripod.

The tripods are available for pre-order now and we’re looking forward to trying them out in the real world when retail units become available.