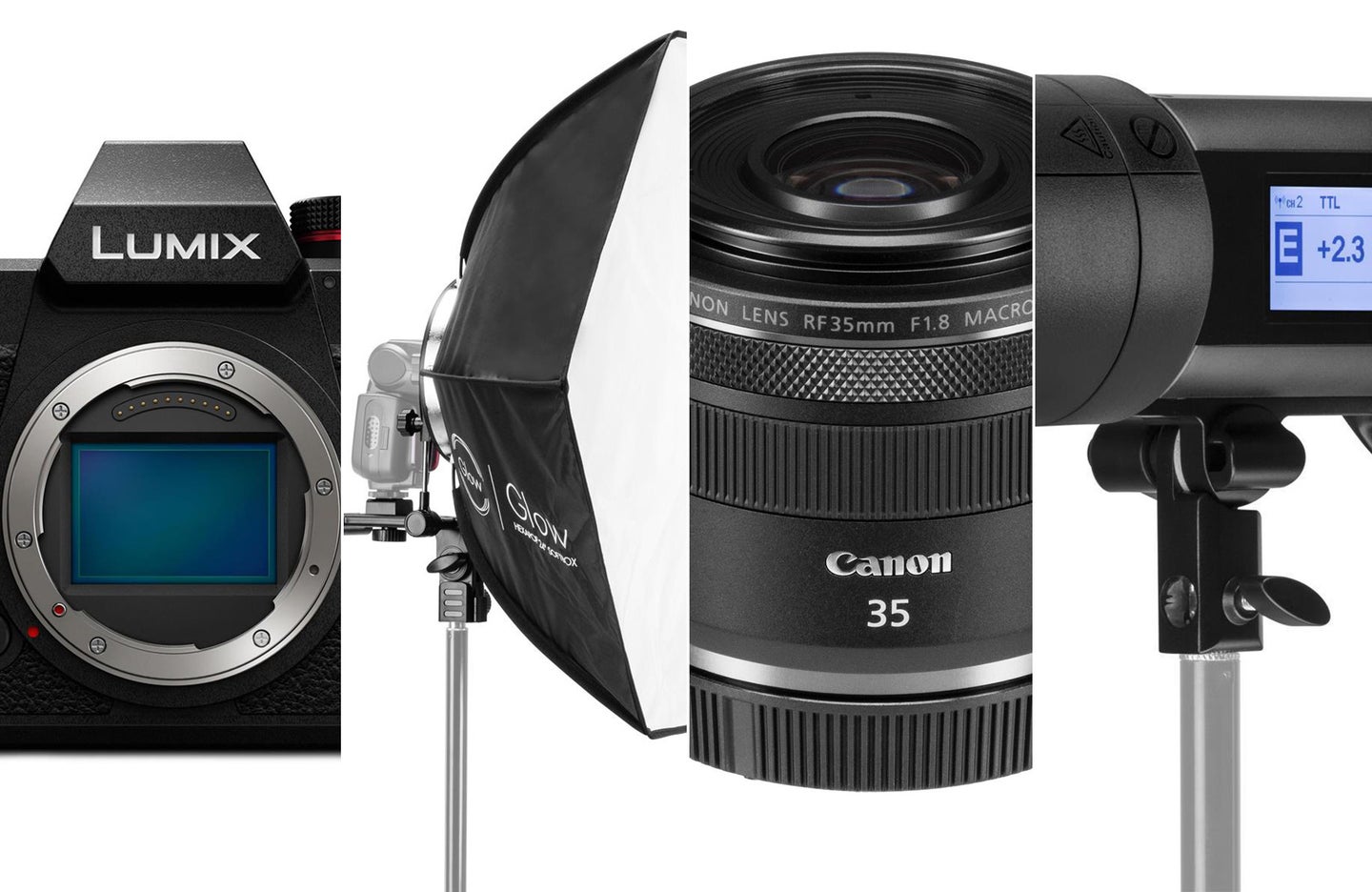 The holidays are great for photography. Maybe you get to photograph your family during holiday get togethers. Or perhaps you have a couple days off to edit those images you shot that have been sitting on your computer. But Black Friday’s camera and photography deals are also a very nice perk. This year, Adorama is offering a ton of impressive deals across a variety of different product categories. The lighting deals are particularly attractive. There are also camera and lens discounts, as well as some accessories. Whatever you’re trying to add to your photographic arsenal, you can probably save a little money on it this weekend. Here’s a list of some of the deepest discounts and best products. We’ll keep updating it throughout the weekend, so check back to see if anything new has made its way onto the list.

This isn’t Adorama’s newest battery-powered monolight, but it’s a screaming deal on a fantastic and reliable strobe. I’ve personally been using one of these for several years and it’s great. It’s powerful, reliable, and the battery lasts for hundreds of pops, even at higher power levels. I bought another one at this price for my own kit.