There’s something very thrilling about shooting a roll of expired film. You can never quite be sure what the photos... 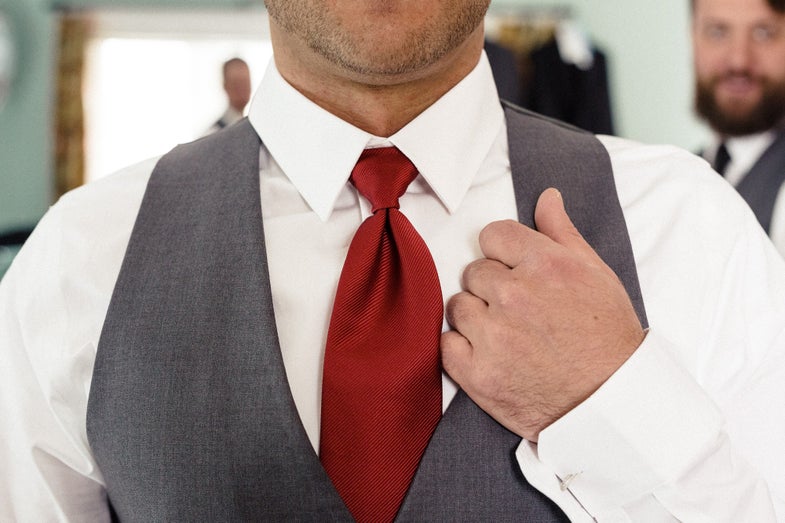 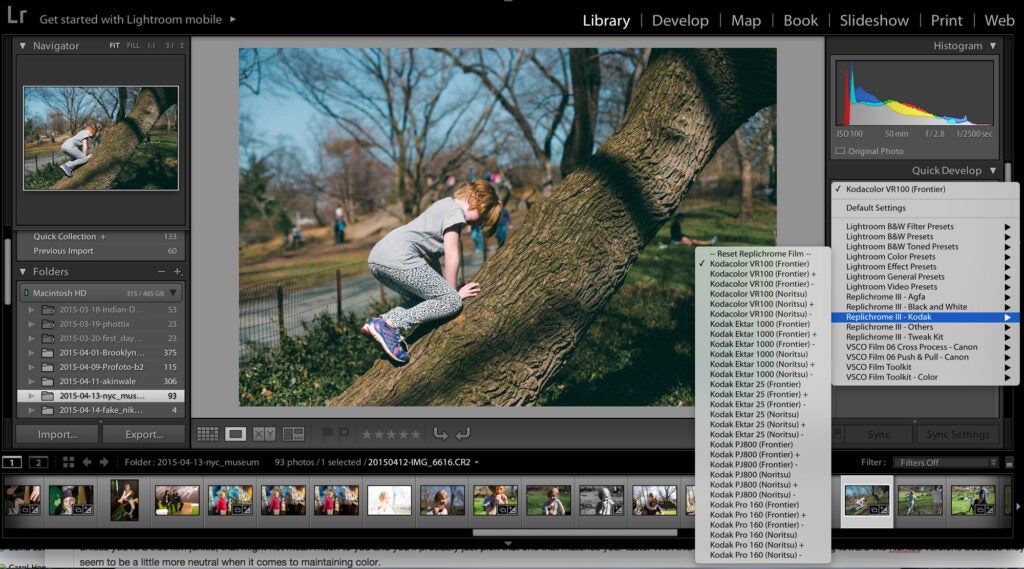 There’s something very thrilling about shooting a roll of expired film. You can never quite be sure what the photos are going to look like until you open the scans or pull the prints out of the envelope. The latest set of Lightroom and Photoshop presets from Totally Rad tries to replicate that experience with their new Replichrome III: Archive collection.

(NOTE: For examples of all the presets, scroll down to the gallery at the bottom of this article)

For the unfamiliar, presets are simply grouped edits that can be applied to an image all at once, changing the overall look of the image, usually in an effort to match a certain aesthetic. Many photographers use them as a starting point for editing an image. The Replichrome III pack aims to capture the look of some oddball and expired films that aren’t as traditional as the typical Portra filters that are currently running rampant across photo sharing sites and wedding photography blogs.

In total, there are 22 individual film stocks represented in the pack, only one of which I have ever actually used in real life—something that is likely the case for most folks, unless you’re a connoisseur of eclectic films. The color options include some old stocks from Agfa and Kodak, as well as a few I wasn’t at all familiar with like Unichem 100. The black and white options are a little more familiar, including Fuji Neopan Acros and the classic Ilford XP2 Super.

One of the interesting things that sets this pack apart from some of the others out there is that each film stock offers a version that looks as if it were scanned using either a Frontier or a Noritsu scanner. Again, unless you’re a true film junkie, that might not mean much to you and you’ll probably just pick that one that matches your taste. With this pack, I found myself gravitating toward the Noritsu versions because they seem to be a little more neutral when it comes to maintaining color.

With expired film, color is typically one of the first things to be affected, so if you’re a fan of dead-on neutral color, you’ll likely be better suited choosing one of their previous packs with more traditional film looks. The Agfa presets seem to skew a bit magenta and sometimes even red, though, it never really gets outrageous unless you really crank up the effect.

The Kodak presets tend to skew a bit warmer or more toward the yellow side. If you’re a big Kodak fan, that’s probably just fine with you. Since they’re emulating older stocks, some of the Kodak presets are relatively low contrast, with the exception of the Ektar 25. Oddly, the Kodak Pro 160 actually seems to go a bit cool, which seems odd to me, but I’ve never shot with the actual film, so that’s just my “Kodak film is warm” preconceived notion.

The other options are where Totally Rad dips into the truly oddball film stocks. Here, you’ll find films that really crank up the color tinges. The Centuria 100 has a decidedly red tone, while the VIP 100 takes on a noticeable green cast. Chances are, you’ll either love or hate the presets in this category and you’ll have to decide on a case-by-case basis. For my taste, most of them are actually a bit over the top and likely won’t see a lot of use.

One thing I did notice about the color presets on the whole is that the grain can be a bit heavy-handed. Some of the presets crank the grain up more than 50 clicks on the Lightroom slider. While I understand that they’re trying to be true to the film, that much grain tends to make an image look muddy to me and I would likely walk it back considerably if I were going to use it for an image.

In my opinion, this is where the Replichrome III pack really shines. There are only five selections for black and white films, but I found all of them to be fairly solid in certain situations. The Rollei Superpan preset might actually be my favorite option in the whole collection.

All of the presets tend to look very contrasty, which I love in a black and white photo. At times, it goes a bit over the top and you can start to get skin tones that look a bit dark, but that’s easily walked back with some simple editing.

In addition to the film emulation presets, there’s also a collection called the Tweak Kit, which allows you to tweak certain aspects of the image individually. You can do useful things like adding sharpness or contrast as well as less useful things like adding vignettes or absurd amounts of grain. For the most part, the tweaks actually do a very good job of adding noticeable, but relatively subtle effects to the image. The fade preset, for example, adds a nice wash over the image to give it the subdued look that’s crazy popular right now. It doesn’t beat you over the head with it, though, which is refreshing.

What’s not so good?

There’s no shortage of film emulation software out there at the moment and, since the most popular film stocks have been done to death, we’re starting to see more and more companies trying interesting things and digging for old films to emulate. If you’re into quirky looks, these filters are probably music to your eyes. They are, however, pretty intense and have very specific aesthetics, so if you’re looking for something to use for entire weddings or photo collections, they might be a bit much. Because of its relatively limited use case, the $99 price tag is a bit tougher to justify when compared to the more versatile packs, but if you’re a fan of the old film look or do a lot of black and white and you like the high contrast looks, there’s a lot here to like. 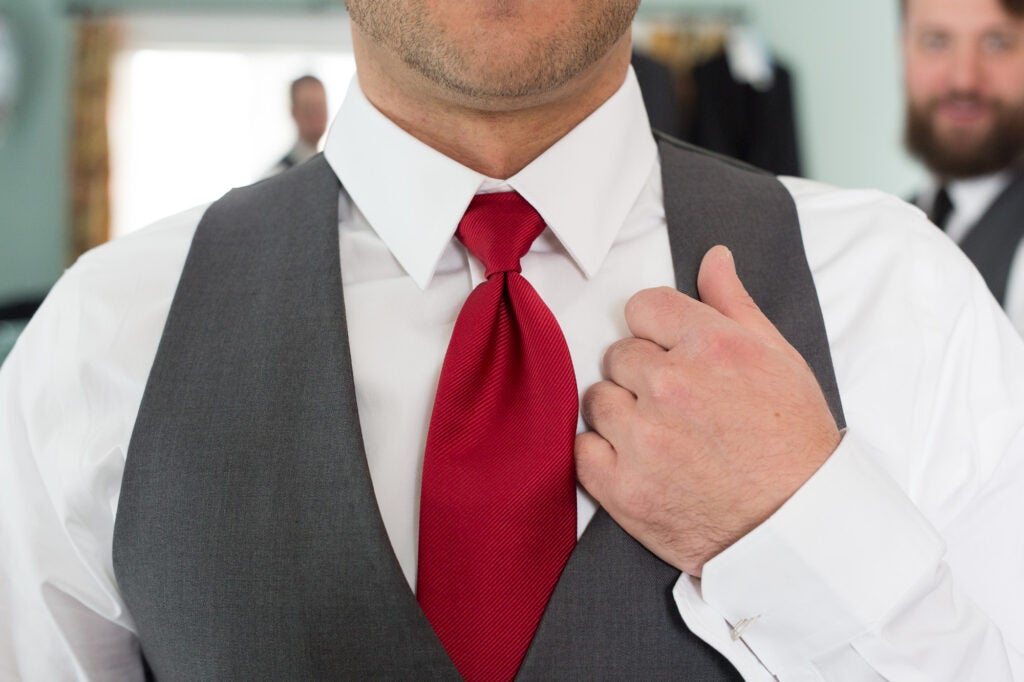 The original image with no presets applied 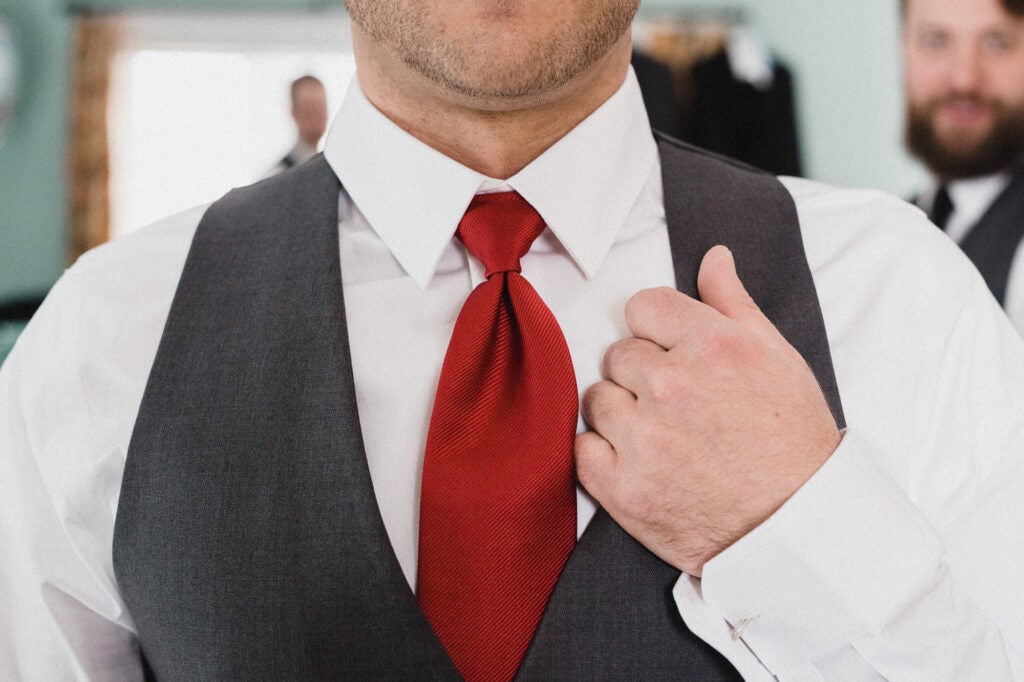 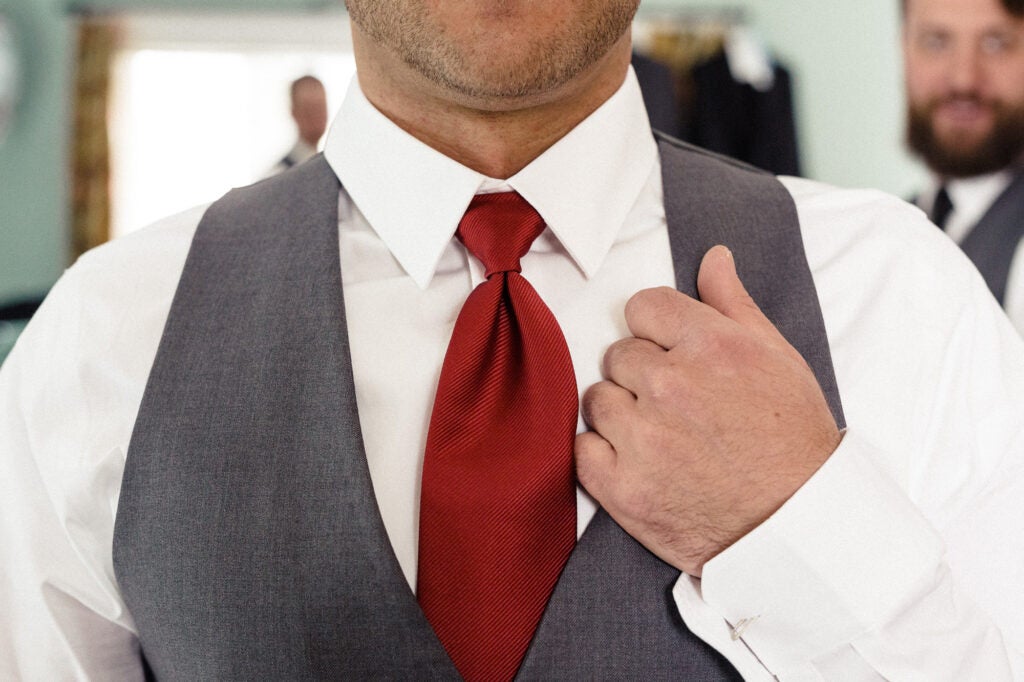 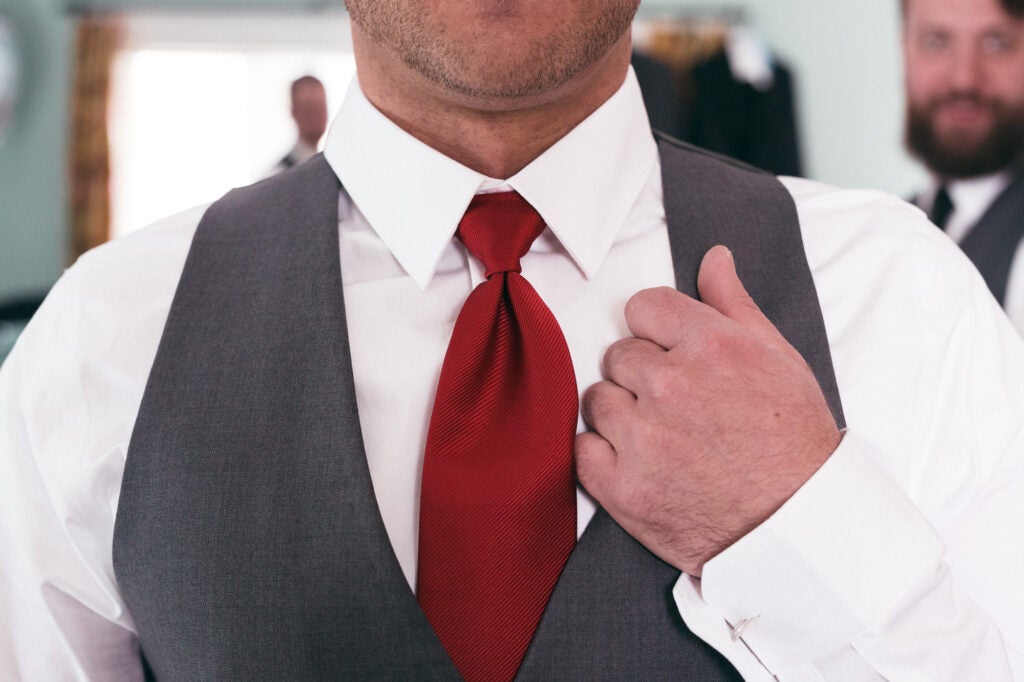 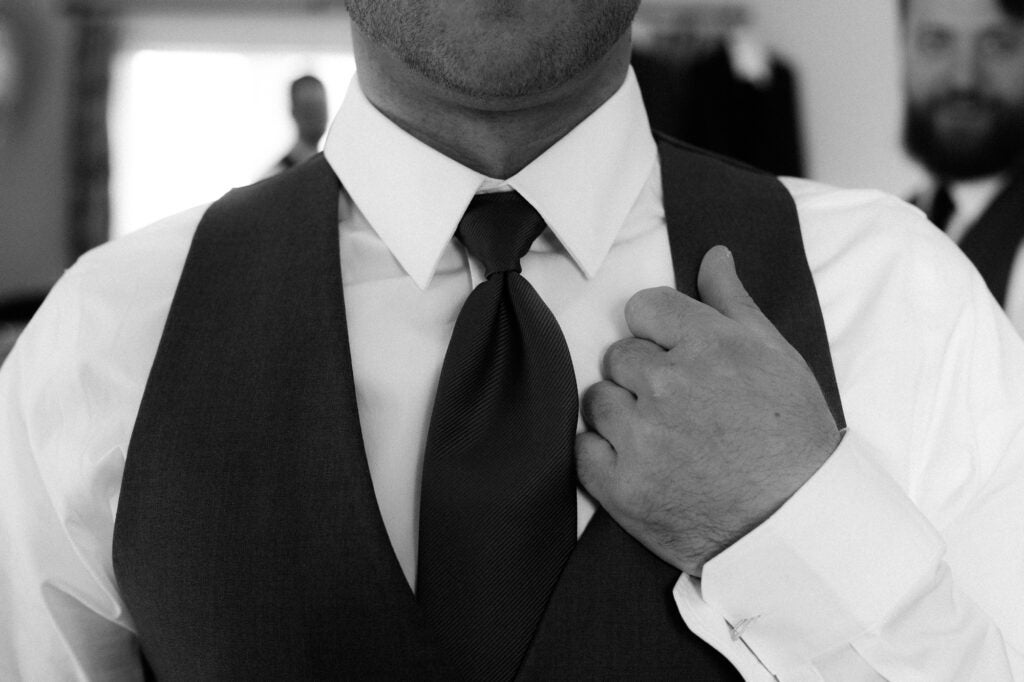 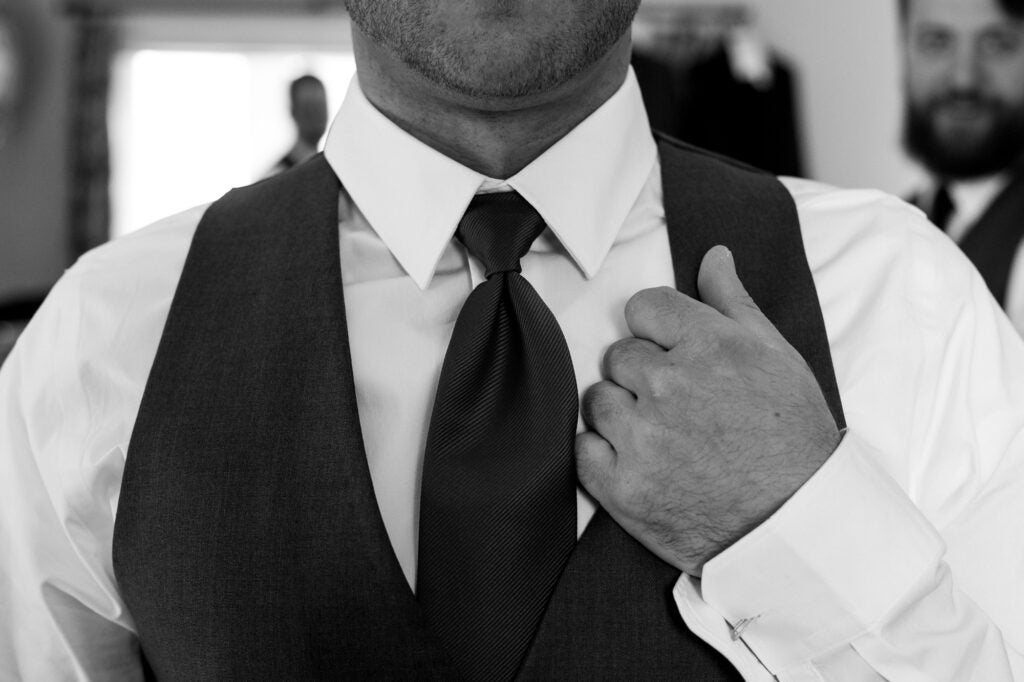 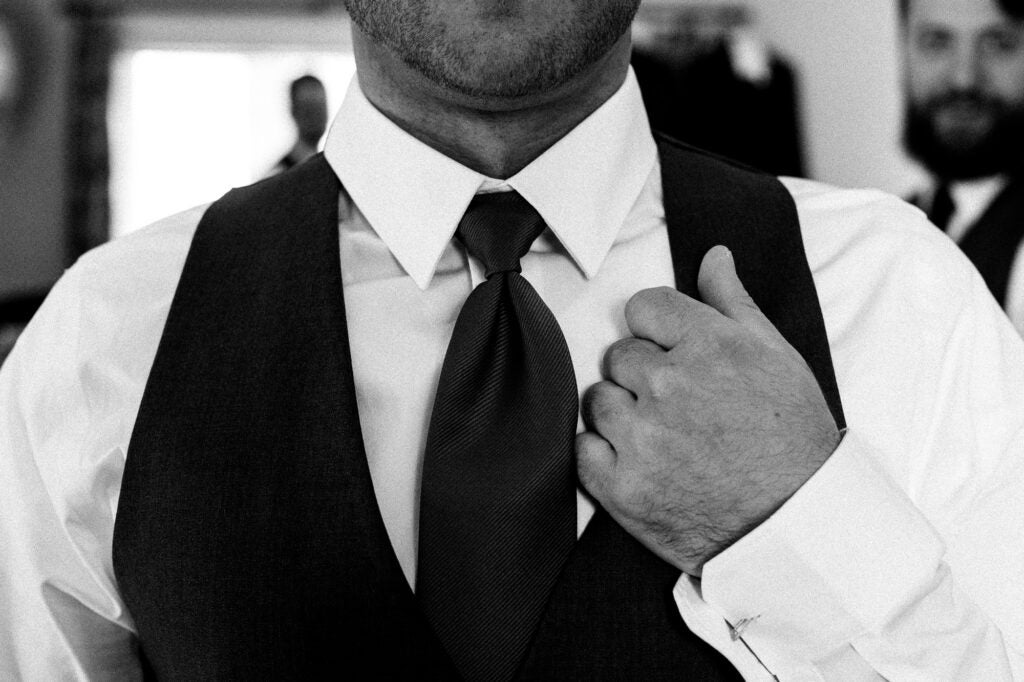 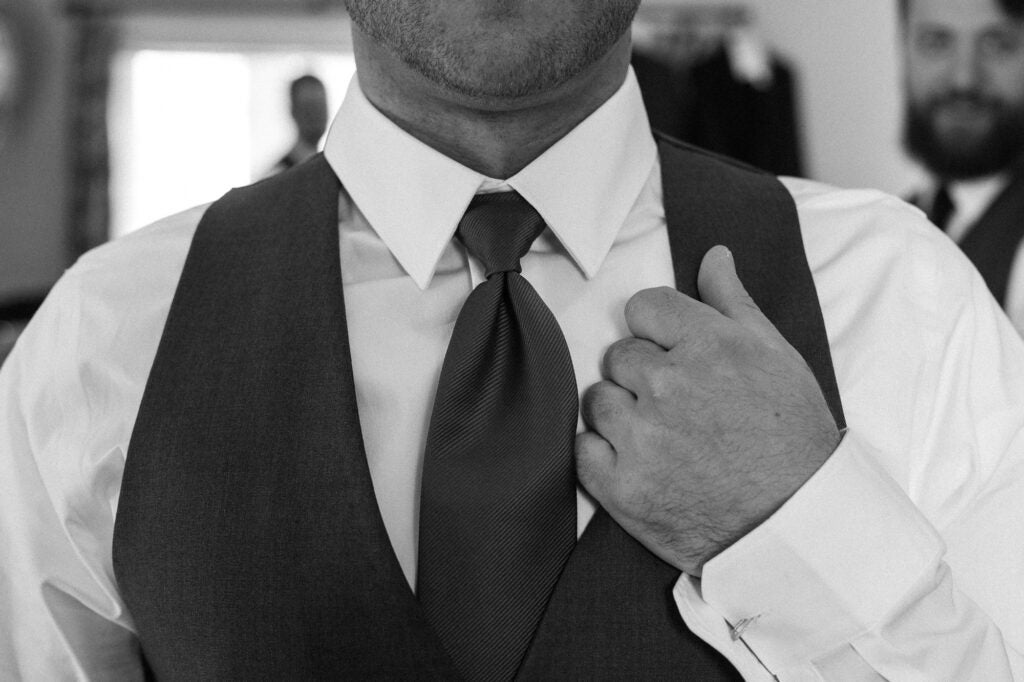 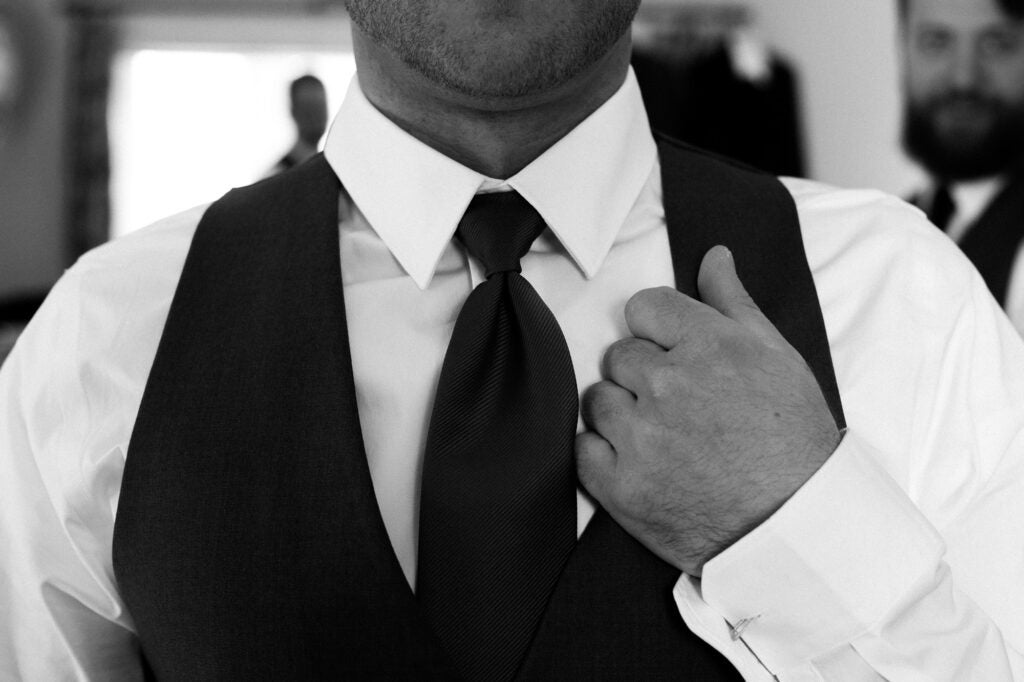 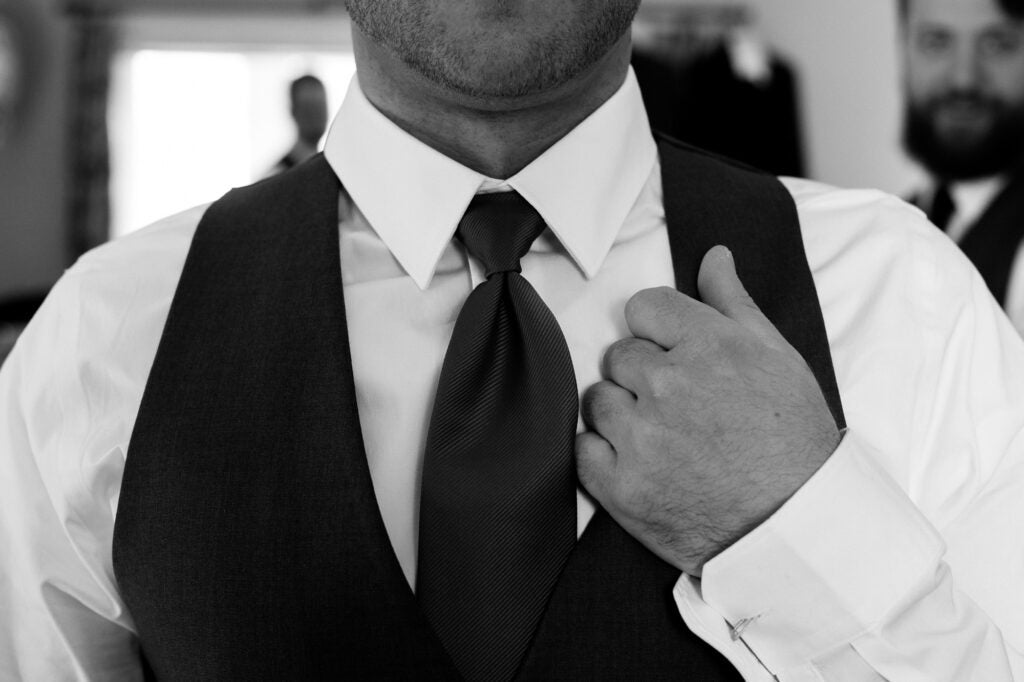 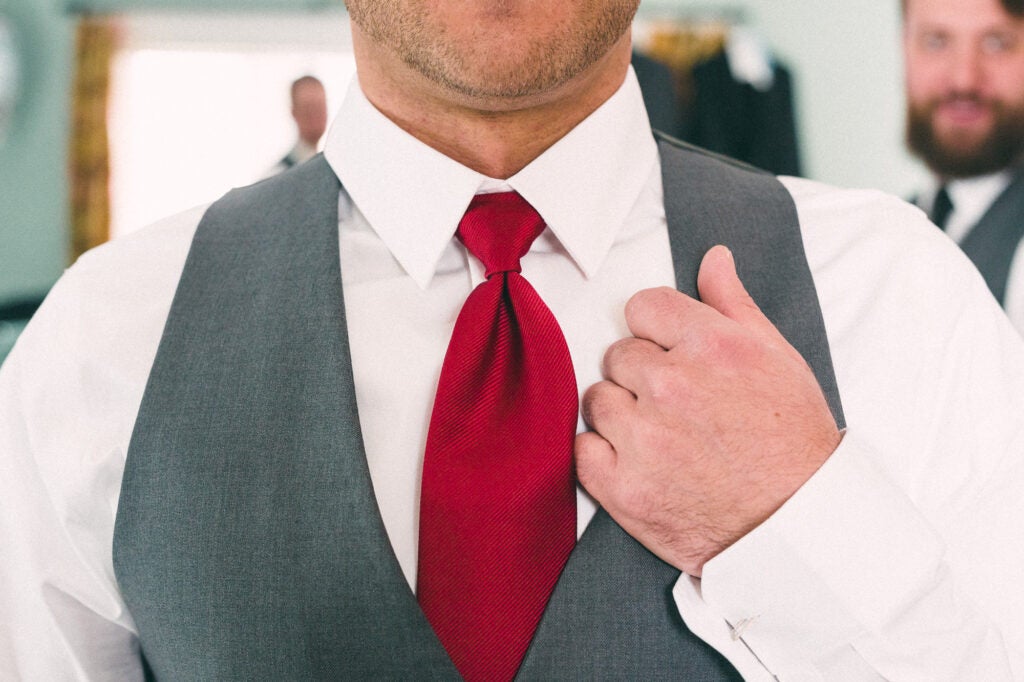 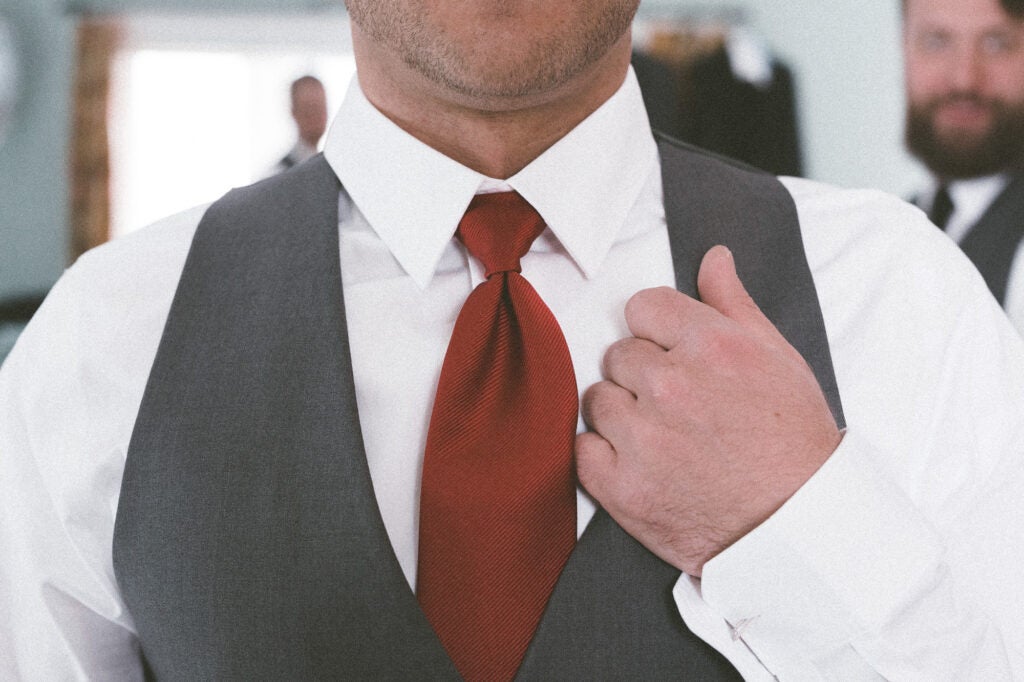 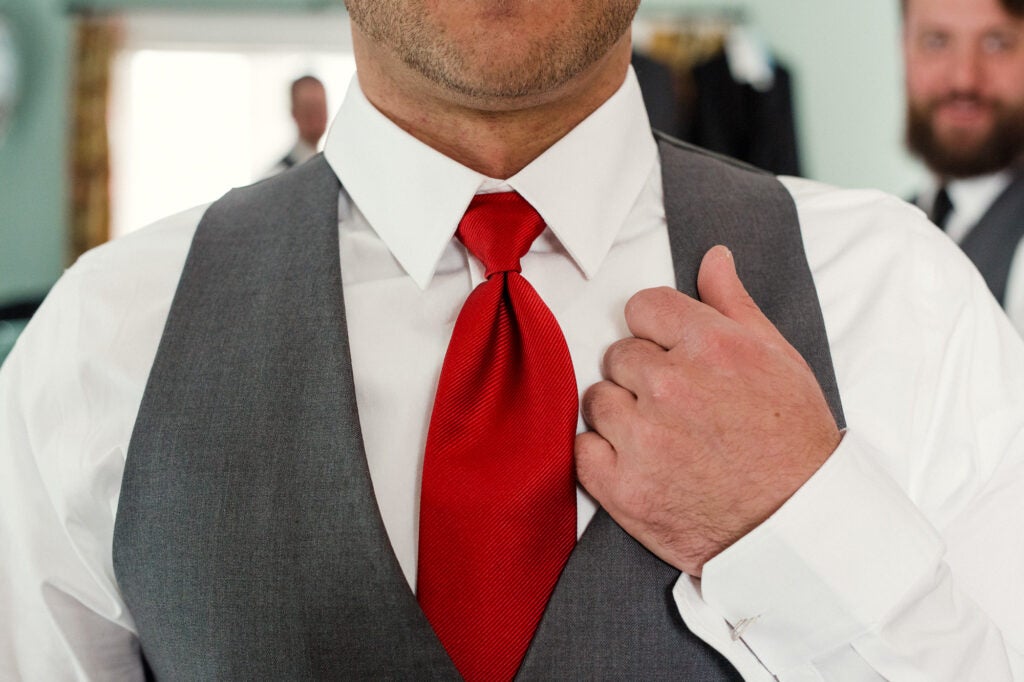 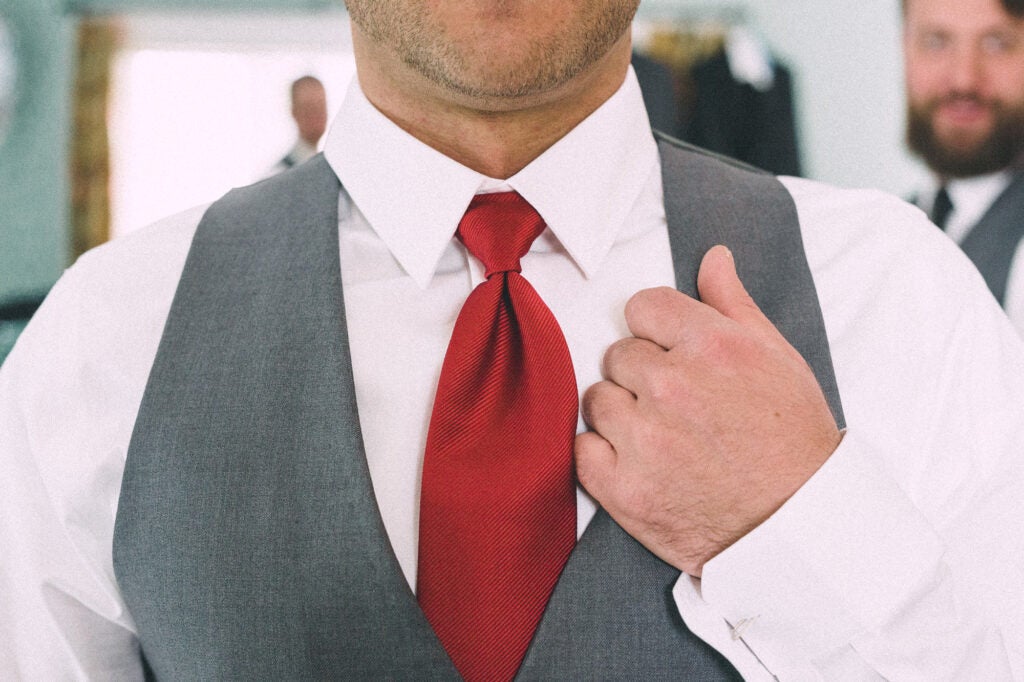 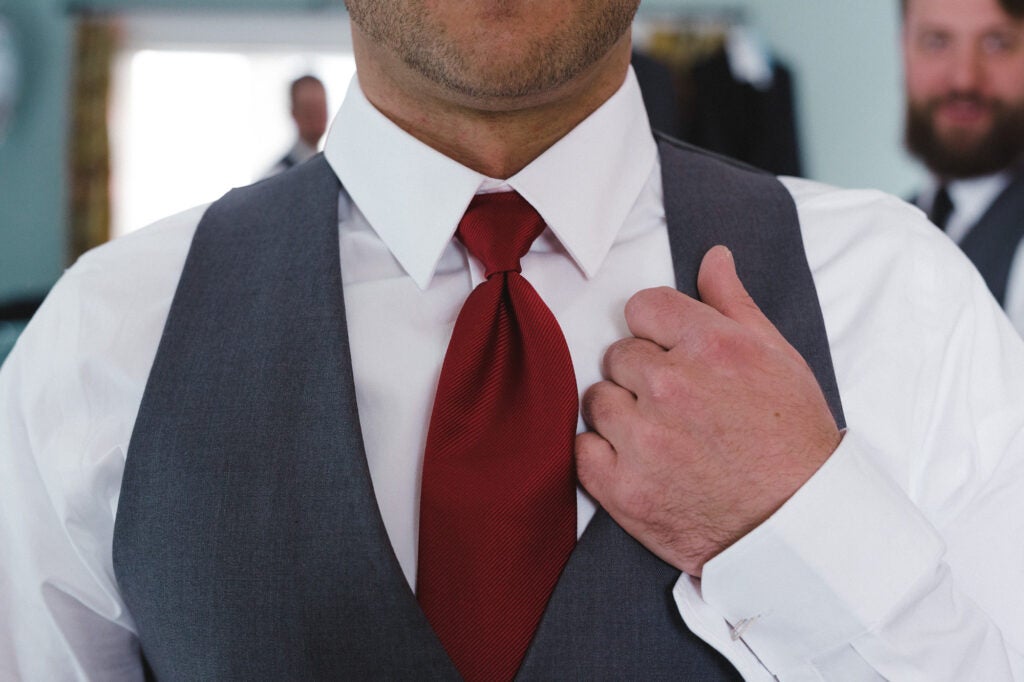 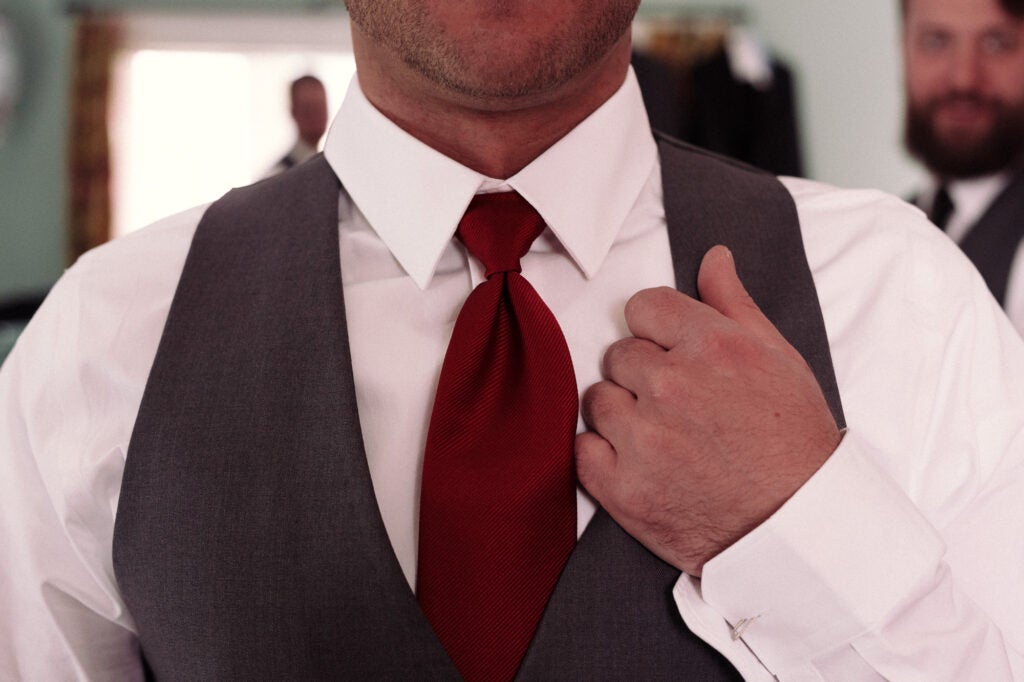 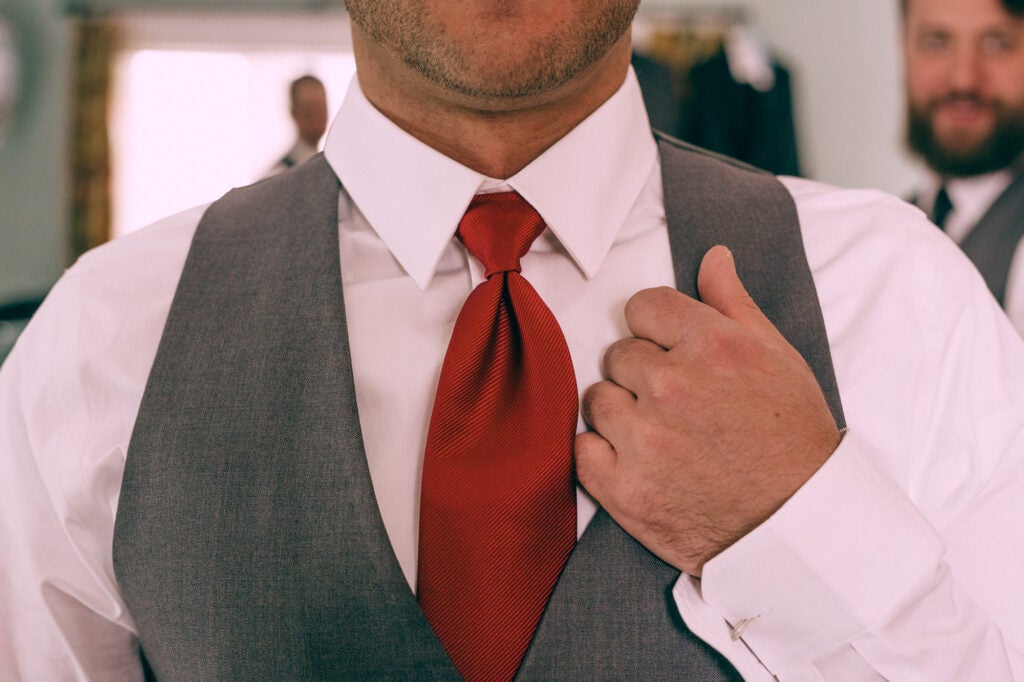 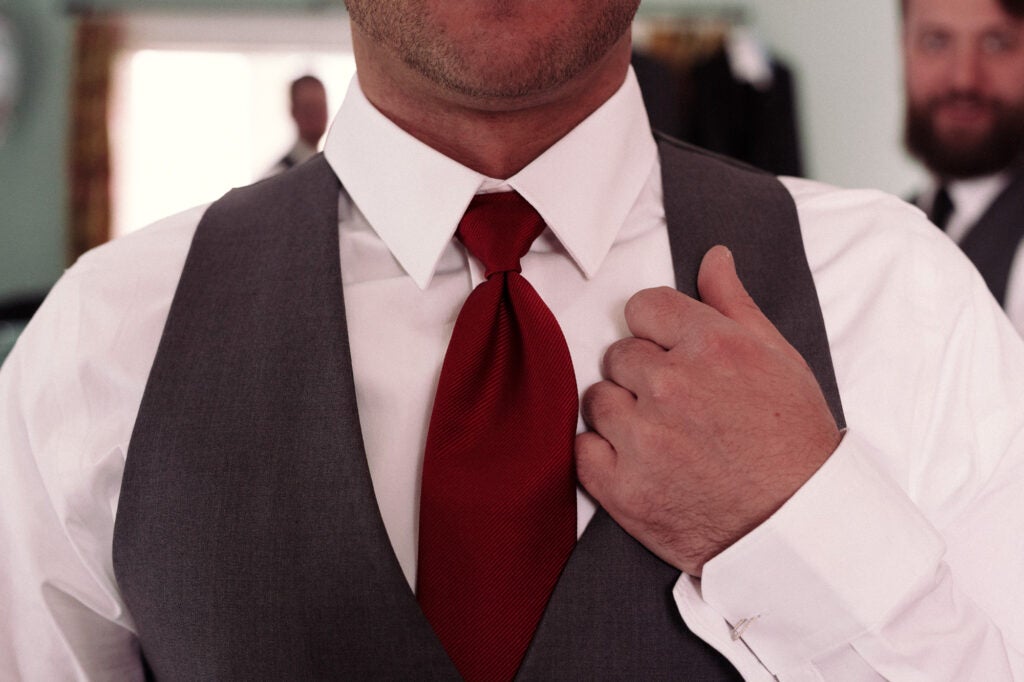 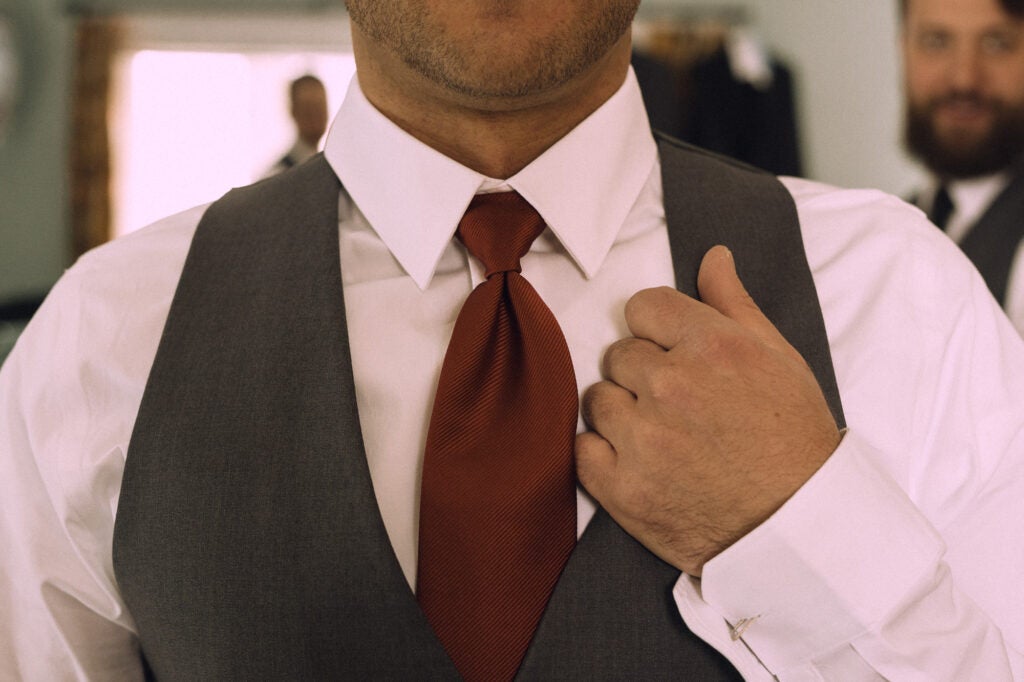 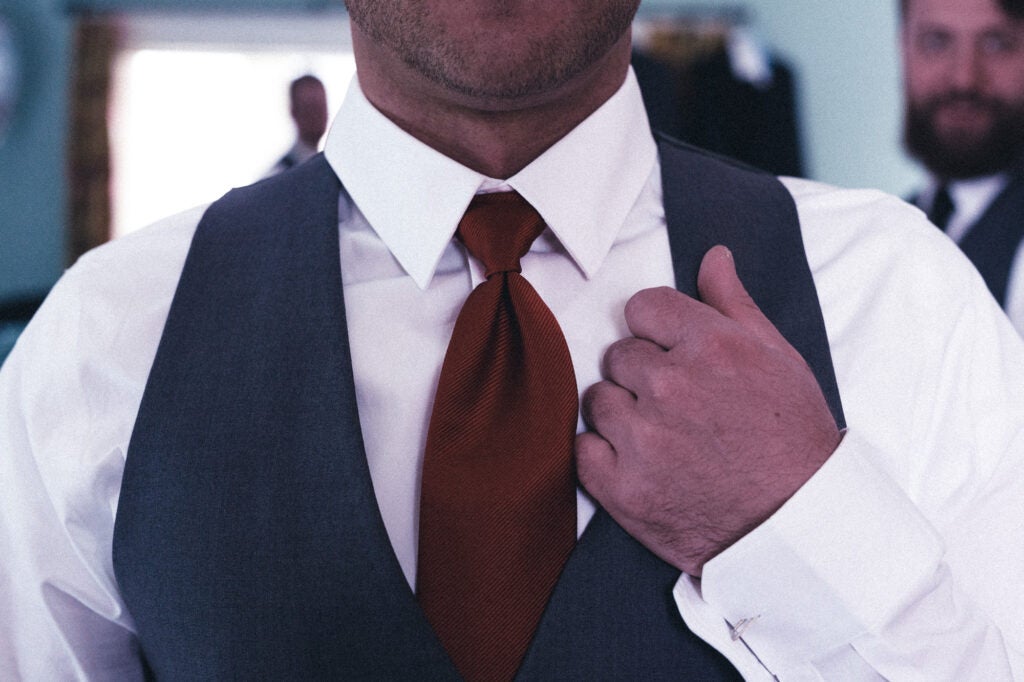 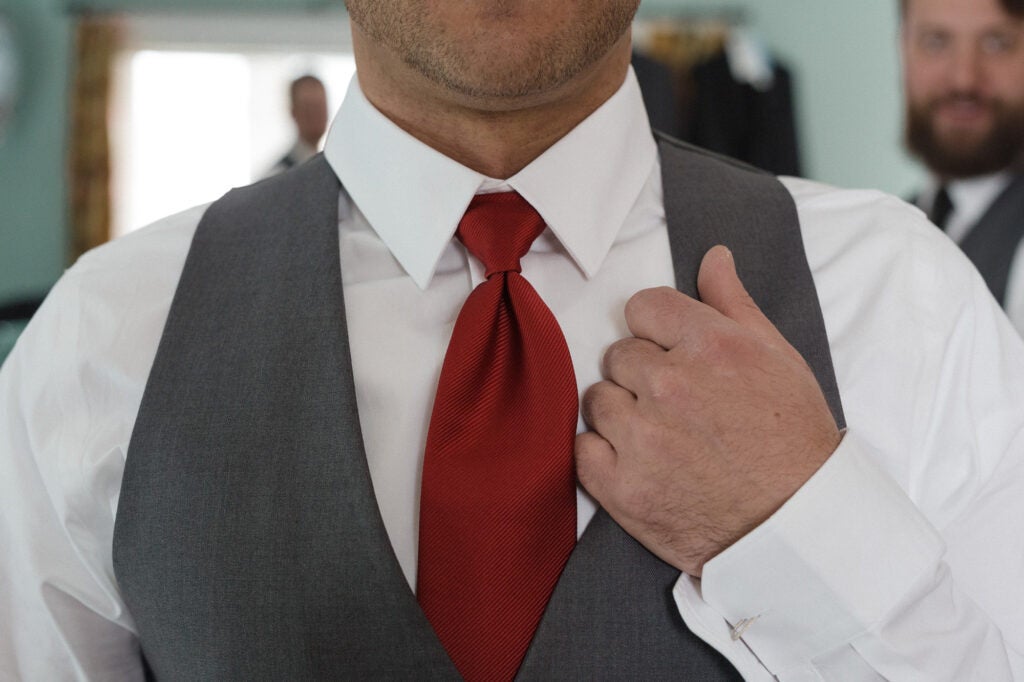 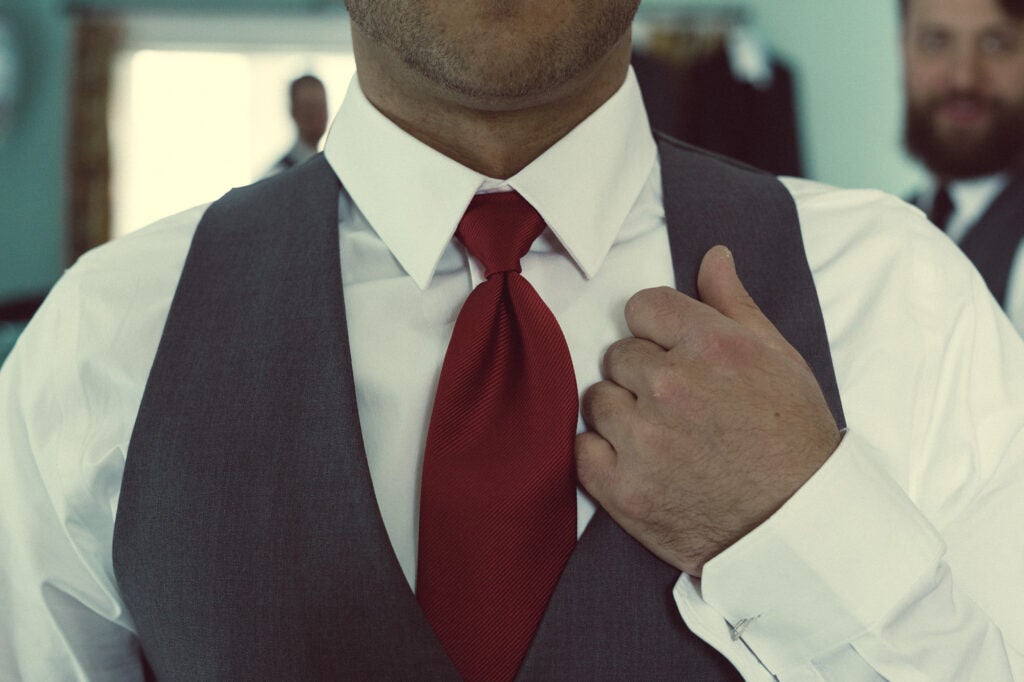