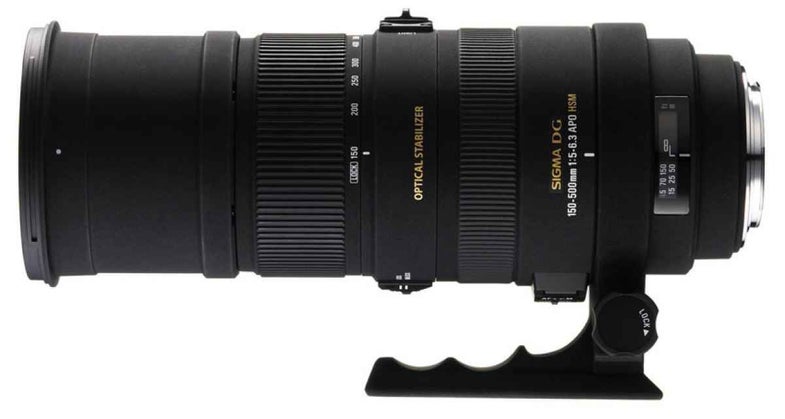 Sigma has announced that they will be soon launching some new firmware to help their lenses work more effectively with Canon’s new Rebel T6s and T6i camera.

According to the product advisory from Sigma, there is a selection of lenses that aren’t compatible with the new cameras when switched over to live view.

If you’re using one of those lenses and have a new camera that fits the description above, keep an eye out for a firmware update that should get your lens sorted out.