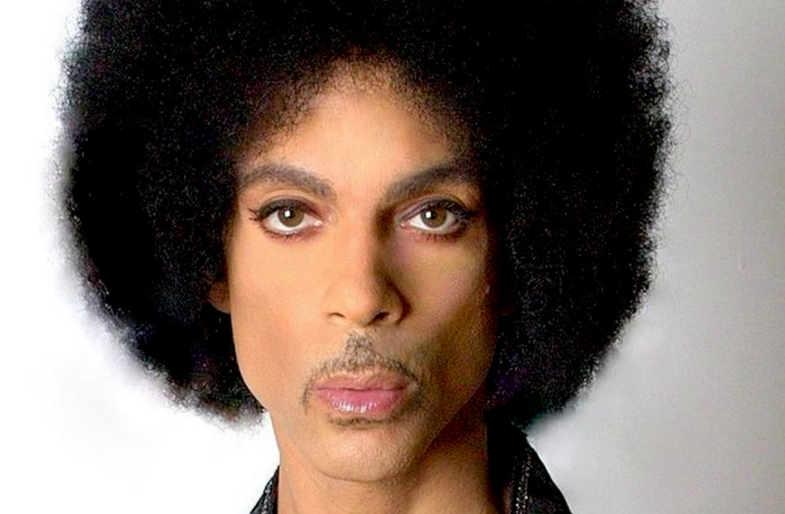 My mother and father-in-law recently asked me to shoot their passport photos for them. Of course I agreed, and when they came over, I already had a soft box set up. I had even toyed with the idea of a kicker light but thought giving them something too polished might actually look kind of suspicious. To them, it seemed like overkill, but to me, I didn’t see a reason a passport picture had to look bad. Thankfully, that quirky music genius, Prince appears to agree with me.

He recently tweeted his passport photo and, while it’s nothing special in terms of portraits, he clearly made the effort to make sure he looked good in that little 2 x 2-inch image. Looks like a pretty standard single soft box from camera left and slightly above—a classic lighting setup. Still, a very real upgrade from the standard on-camera-flash-right-down-the-lens-deer-in-headlights look most of us endure.