Proof that photography can make a difference 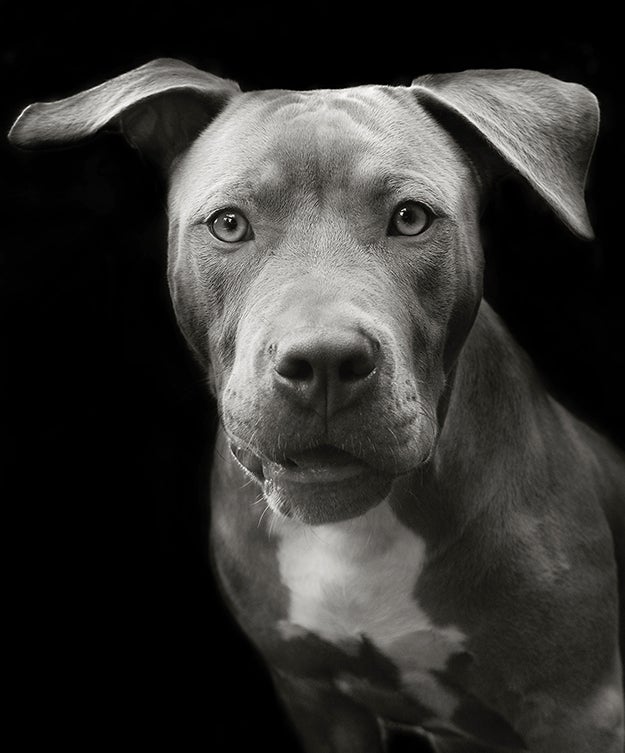 I am often asked why I choose to photograph animals. The simple answer, as well as the assumption often made, is that I like animals better than people. Technically I guess I do; I am more relaxed around animals and therefore find their company preferable. People are complicated whereas animals are brilliantly simple. They are also remarkably trusting despite the fact that we continually prove ourselves to be utterly undeserving of their trust.

Since childhood, I aspired to be a champion of animals but was never certain what form it might take. In 2005, I was volunteering in a local shelter and as more and more responsibility fell to me, the reality of what was happening there sunk in. Dogs were dying by the dozens because of their breed, because there weren’t enough homes for them, because they were left behind, because of us. Always because of us. It was unbearable and it was happening every day at thousands of other shelters around the country. Quite often I was powerless to save those dogs’ lives, so I longed to use photography to do something that might help save future lives. I got that chance with my first book, Shelter Dogs, and from there it seemed that people were willing to listen to me, so I kept speaking through imagery about the modern plight of animals around the world.

My second book, Street Dogs, was a thoroughly pure effort: I traveled for months with animal rescuers documenting street dogs in Mexico and Puerto Rico. I spent most nights reliving the cruelty and neglect that I had witnessed that day. Through the grief and the struggle, I managed to make the first collection of work on the subject. The book brought much-needed media attention to the abhorrent animal welfare situation in Puerto Rico.

Now, many years later, I have made Finding Home: Shelter Dogs and Their Stories (Princeton Architectural Press, 2015). It is in the same spirit as the first book, but my voice and my skills as an artist have matured. I am able to tell a much more coherent story now. In Finding Home, I was able to approach the subjects from a place of objectivity. While in my earlier books the dogs’ lives often literally depended on my images and daily involvement, this time I was just a documentarian. I could also follow many of these dogs and tell readers much more about their lives at the shelter and beyond. Hopefully people are still listening.

If there is one thing that I want people to take away from my work, it is the idea that one person can make a difference—but not always in the way you might think. As photographers, we possess one of the most potent and powerful tools in existence. Never in history has so much of our world been documented and sweepingly examined, but I feel that it is often the small scale, the one-on-one impact, that is now overlooked.

I try to remember that long before my books came out, I was making a difference in individual lives at that shelter. A huge difference was made in the quality of life of each and every dog that I exercised or posted photos of. That is why I still volunteer as a shelter photographer, so that I don’t forget the fact that this greater cause is composed of millions of individual faces and souls. 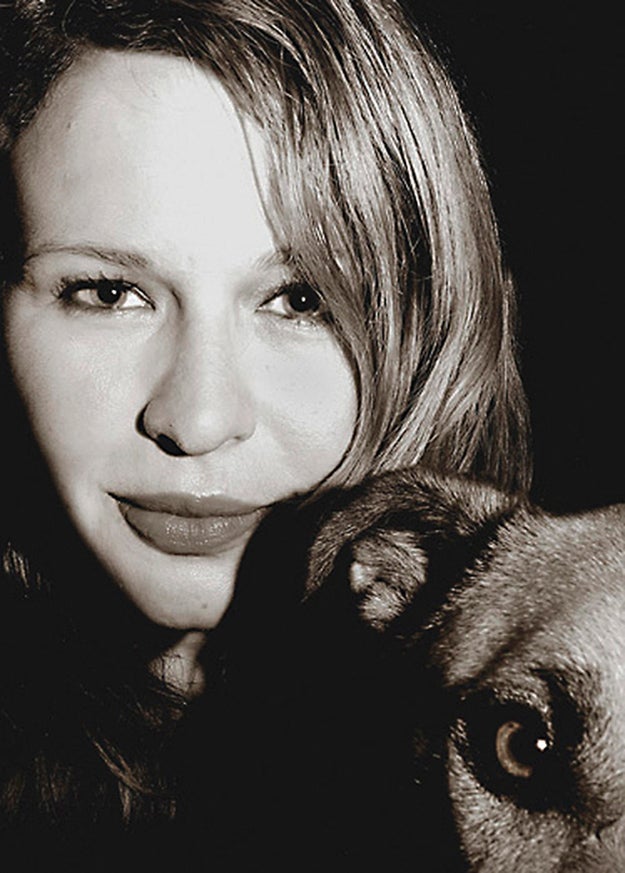 This Providence, R.I.-based fine-art and commercial photographer is the author of six books, including Finding Home: Shelter Dogs and Their Stories (Princeton Architectural Press, 2015).
Features