Show Us Your Favorite Photo From 2014

It's not a contest, just a chance to show off your favorite photo of the year 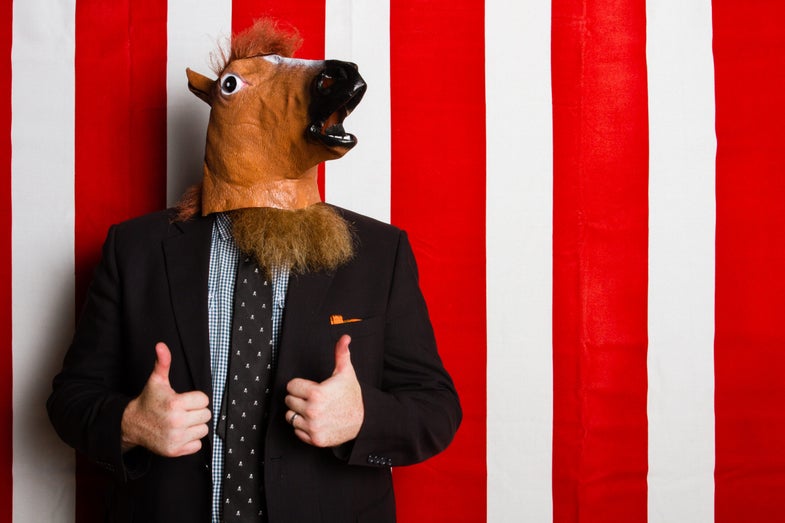 _We took a lot of photos this year. In fact, we’re collectively taking more photos than ever before and it doesn’t look to be slowing down any time soon. But, New Year’s Eve always seems like a good time to do a little reflecting, so the PopPhoto staff wanted to share some of our favorite personal photos from 2014 and invite you to do the same. _

_It doesn’t have to be your “best” photo, or even the one that got the most “likes” on social media. But, we’re talking about the photo that has a great story or makes you smile every time you scroll past it in your photo library. _

We’re looking forward to tons of great photography opportunities in 2015 and we hope you’ll share those with us as well. For now, here are some of the staff’s sentimental favorites. Feel free to share your own in the comments!

Subject: Crossfit athlete Miwa Andrus just after she learned she would be invited to the 2014 Crossfit Games for the Reebok Crossfit website

How was it shot?: A Canon 5D Mark III with a 24-70mm F/2.8L. One off-camera flash fired into an extra-large silver reflective umbrella

Why is it your favorite?: Miwa is an amazing person and she was so proud to be going to the Games. The shoot was extremely short notice and there were thunderstorms all day. I shot most of the session in the gym, then ran out to my car and saw that the sky had cleared up very briefly with a dramatic sky. I grabbed her and a med ball, left the big silver umbrella on the flash and dragged it outside. I had to dial down to F/11 and crank that little speedlight as high as it could possibly go to match the ambient. We had less than five minutes with that natural light and I’m so stoked on how it came out.

**Subject: **Alison Mosshart of the Kills playing at Bowery Ballroom during CMJ.

**Why is it your favorite?: **It captures the intensity and fun of seeing this band in such a small venue. I love Mosshart’s facial expression, her wild hair and the effect of the red and orange stage lights.

Subject: This is a bit of graffiti on the wall outside a small shop on 36th Street near 5th Avenue in Manhattan.

How was it shot?: I shot with a Lensbaby Fisheye lens mounted on a Canon 5D Mark III at ISO 800, shutter speed 1/50 second. Since there are no contacts, the lens doesn’t send aperture info to the camera and I didn’t note it, though knowing me it’s probably f/5.6.

**Why is it your favorite? **I can’t definitively call this my one favorite shot for 2014, but it does a great job of embodying the joy I feel when shooting with a new piece of equipment that does something unlike anything else. The reflective flare-like edge adds a sense of motion and energy that brings me back to that place and time. Basically it reminds me of why I love photography so much and represents a single moment when I could let everything else in the world melt away while trying to get the best shot possible in that specific place on planet earth, no matter how grand or mundane that place may be.