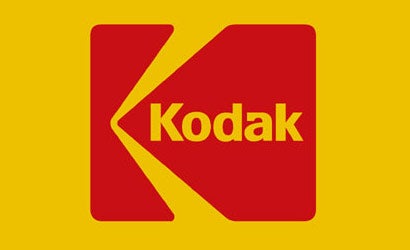 Other improvements in the new CCD platform include lower power consumption, a new red pigment for achieving greater color accuracy, and a four-output architecture that increases the speed at which data can be transferred from the chip. Kodak says this last feature will enable cameras with the 50-megapixel sensor to shoot at 1fps, as well as reducing shutter lag.

The KAF-50100 sensor offers the highest resolution currently available in a medium format sensor, and is expected to be in mass production by the end of 2008. Kodak says its Truesense 6.0 Micron Full Frame CCD Technology Platform will be implemented in other products in the future. We can’t help notice that about 25 million of those 6-micron pixels would fit into the approximately 24mm x 36mm space of a full-frame (small format) digital SLR sensor.