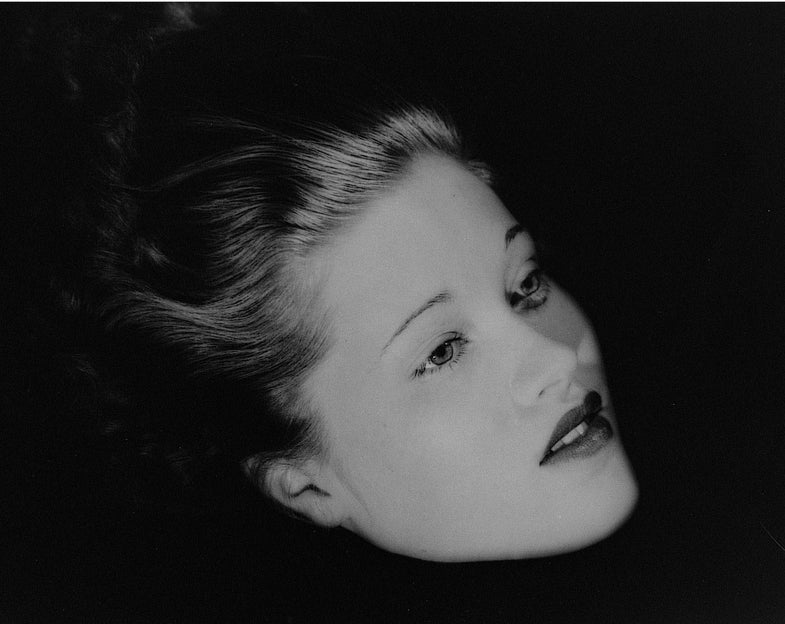 Lee Miller was tough as nails, one of the most daring combat photographers of the World War II era. But she also had an eye for fashion and the experimental; both are on display in this survey of more than 90 images. Miller started out as a model, teaming up with artist Man Ray to break new ground in early 1930s surrealism. But it was her post-war documentation of German concentration camps—as well as Hitler’s former living quarters, where she famously posed in the bathtub—that cemented her place in the photographic pantheon.