A couple of powerful portraits, two impressive long exposures, and other favorite Photos of the Day

We're back with another fantastic edition of Photos of the Day—this week's gallery features a solid mix of photographic genres. 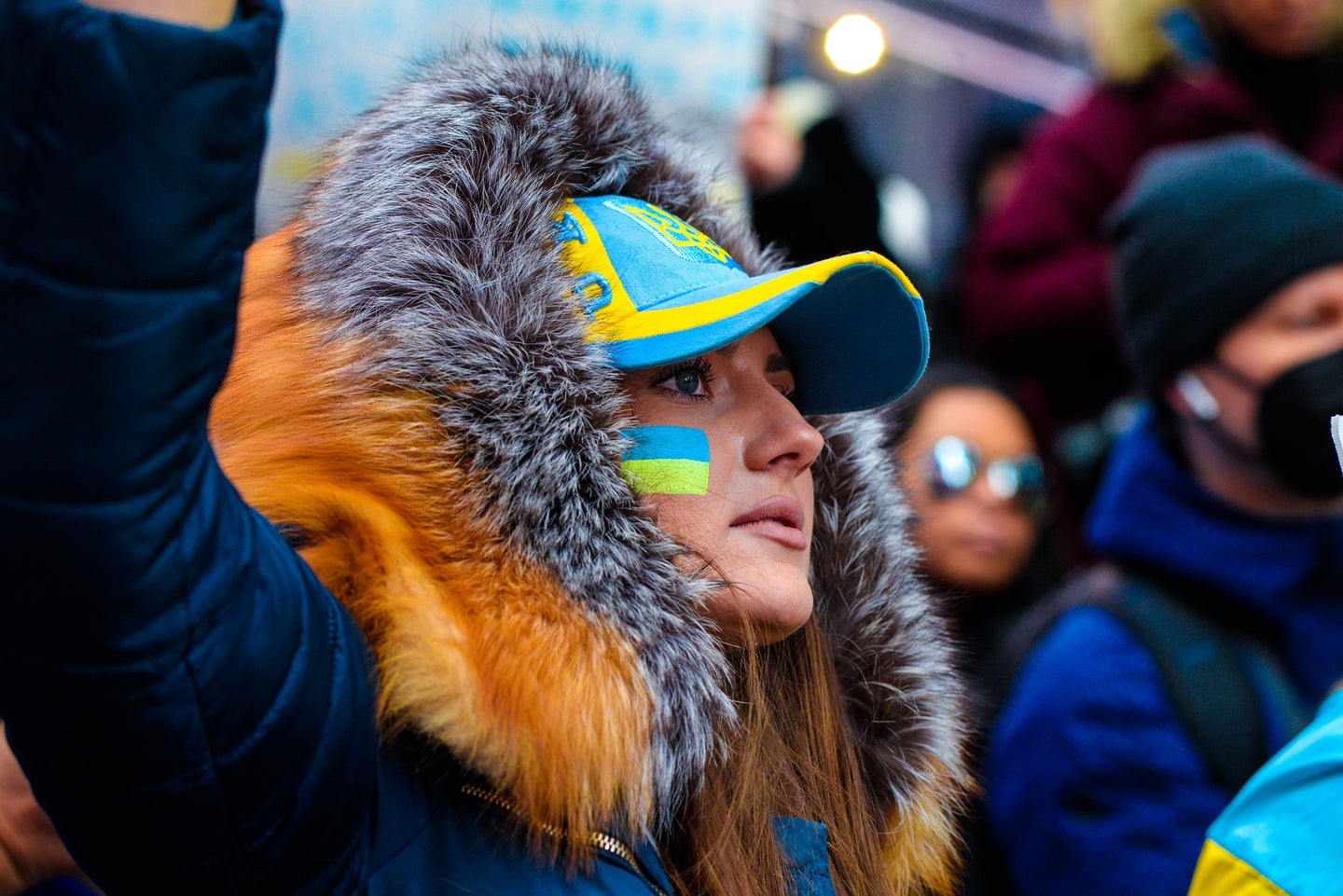 Happy Friday. We’re here with another fresh batch of reader-submitted images to close out the week. Today’s gallery features not one but two epic portraits, a quintet of majestic birds in flight, a long exposure of an urban street scene, a dystopian-looking architectural study, and a couple of awesome landscape shots.

But before we dive in, I’d be remiss not to remind you to enter your own photos for a shot at being featured in a future gallery. To enter, simply upload your best work to our Flickr page, or tag it with #PopPhotoOfTheDay on Instagram and/or Twitter. Then sit back, relax and wait for your chance to potentially be a star!

This super-cool nighttime landscape was captured by Tejus Shah on the Massachusetts coast, presumably far away from a major city. The loan silhouetted subject, flashlight in hand, adds a serious sense of adventure to this 15-second long exposure. And that starry sky looks just incredible.

Nothing says spring like cherry blossoms! And this endearing portrait, capture by Flickr user 77 Percent, definitely leans into the springtime vibe. I especially like the out-of-focus flowers in the foreground, they add a nice sense of depth to this shot.

I love long exposure photography and this urban scene, captured by Davide Gabino, is a good example of slowing things down to make something cool. Compositionally, this is an interesting photo even without the use of a 1/1.2-second shutter speed. But that blurred double-decker bus and shadowy figure descending the stairs make this image all the more interesting.

Ballet of the birds

We see a lot of photos of birds in flight here at PopPhoto, but this one, captured by Kim Reese, is something special. These majestic snow geese are so perfectly frozen in the air, it’s almost as if they’re suspended from a string and hung just right. Between that and the epic lighting, I could almost mistake this photo for an oil painting or a display at the Natural History Museum.

This architectural study, snapped by Flickr user Thanks for 3.8M views! at the Hyatt Embarcadero Hotel in San Francisco, struck me as intriguingly dystopian. And I mean that in the best way. The repeating geometric shapes and color palette give off strong Stanely Kubrick, 2001 a Space Odessy, vibes.

Postcard from the Italian Alps

Finally, we have this gorgeous landscape photo captured by Rudiescu showing Jôf di Montasio in the Italian Alps. This one would work particularly well as a postcard or even as a large print—the amount of depth captured is seriously mind-blowing. And it’s the perfect shot to send us all off into the weekend. Until next time!