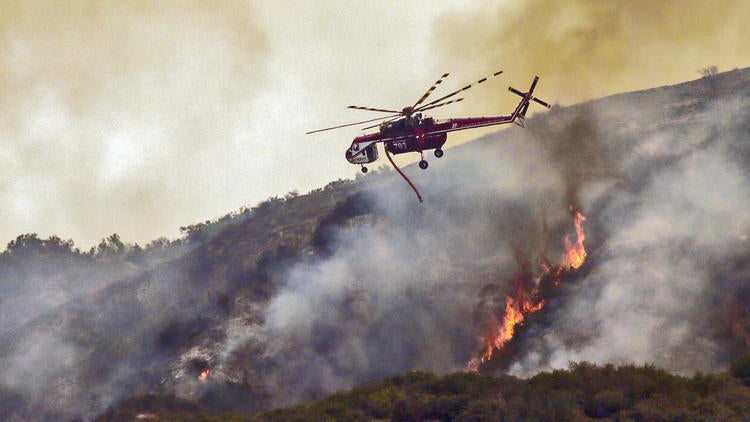 It seems the drone craze has subsided a bit in the past few months, perhaps to make way for the recent influx of virtual reality tech, but apparently there are still plenty of UAVs in the sky, and some of them are making life very difficult for some California firefighters currently battling some serious blazes.

According to the Los Angeles Times, firefighters were forced to temporarily halt their aerial tactics for fighting the massive wildfires because personal drones were putting them at serious risk. Since there are flight restrictions on the area to prevent this kind of interference, most assume that the UAVs are actual personal drones hoping to capture images of the massive fires.

So, while it seems like it should go without saying, don’t fly your drone near aerial fire fighting operations just to get some “footage.” And if it’s not obvious why you shouldn’t do so, find the nearest running wood chipper and shove your drone into it as soon as possible. We’ll all probably be a lot safer. Maybe the firefighters should pick up some of that special drone shotgun ammo.