Where would you travel with your camera given time and budget? 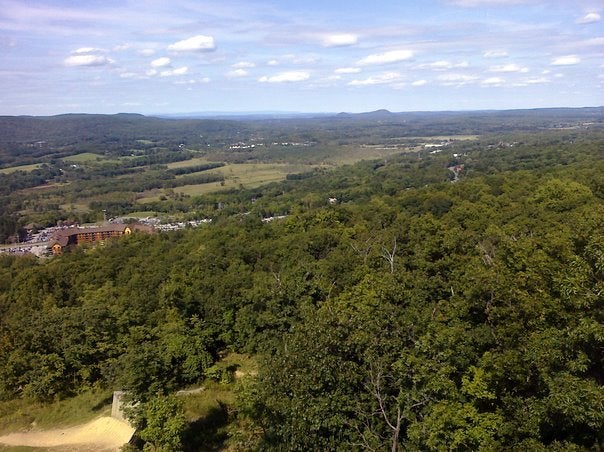 This time of year, serious wanderlust starts to set in. I love my job here at PopPhoto.com, but there are times when the urge to pick up a camera and head off somewhere on a photo journey gets to be almost overwhelming. Naturally, that leads to a little bit of daydreaming, which is where today’s Open Post comes in.

Where is your dream location for photography?

Let’s assume you have a few weeks off for vacation and that you have a reasonable budget (and no, you’re not allowed to say, “I’ll take my budget to B&H and buy a bunch of new camera stuff”). Which destination would you pick and why?

My personal choice would be Whistler in Vancouver, BC, Canada. I’m a big mountain bike nerd and that’s pretty much the epicenter of the mountain bike world, at least here in North America. I’m not a big landscape guy, but I feel like I could get some landscapes, as well as some action shots, and a few portraits. I wouldn’t bring a lot of gear because wearing a pack full of cameras while hitting the trails is tough, but I would want to shoot some off-camera flash as well.

So, where’s your dream location? Do you have a plan to get there in your lifetime?