Open Post: Do You Offer Your Photography Services For Free?

When is it OK to offer your photography services at no charge? 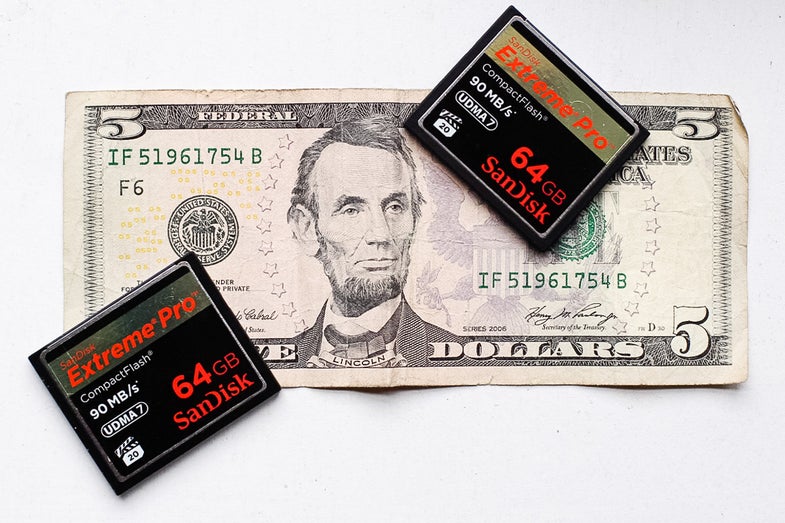 There are fewer jobs where the line between professional and amateur are blurrier than they are with photography. Just look at any internet message board (or subreddit) and you’re bombarded with amateurs asking questions about how to charge for their first real photography gig. The discussion then quickly jumps to money and that can be the trickiest part. With so many passionate photo enthusiasts out there, it’s easier than ever to get someone with a nice camera and some photographic sense to shoot away for free. But, how does that affect professional photography in general?

There’s a video going around the web today by The Art of Photography has some insight from Ted Forbes about when it’s OK not to charge. He has a well-reasoned argument for why he doesn’t do work for free and why many others shouldn’t either. However, too many of the internet comments I see tend to be overly reductionist in their thinking and make it a purely black and white scenario.

Personally, I still shoot things without charging from time to time, but I evaluate the situations individually. If it’s something charitable or there’s an extenuating circumstance, I can readily justify it. If it’s just a company hoping to get free promotion in return for a “photo credit” then it’s usually a simple, but polite, “no thanks.”

I’m curious where you draw your line? Is there any circumstance where you wouldn’t charge? Or maybe you only shoot for free. I’d be interested to hear some carefully considered opinions instead of the typical internet vitriol I’ve been seeing today.