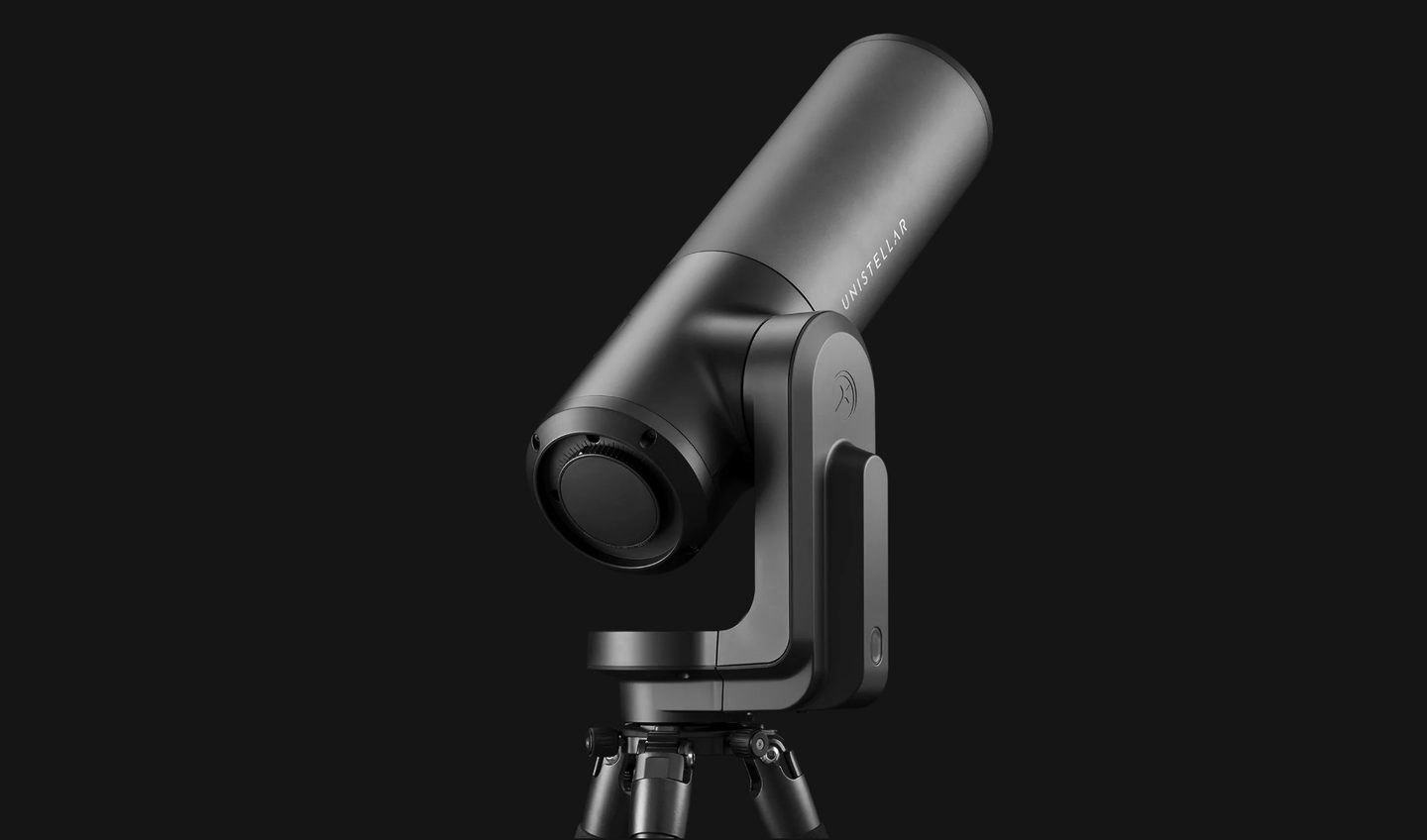 Astrophotographers and stargazers alike will tell you that light pollution absolutely ruins our view of space. Die-hards will go to great lengths in order to escape the intrusive glow that comes from illuminated cities. Unistellar’s new eQuinox 2 smart telescope, however, promises to help prevent those stray rays from ruining your attempts to view distant objects.

The eQuinox 2 is different than a traditional telescope. It still relies on an optical lens to provide a view of the night sky, but it doesn’t use an optical viewfinder. Instead, it has a digital sensor inside and a wireless connection so it can beam an image of what it sees to a smartphone or tablet. The companion app allows viewers to simply select the outer space objects (or specific coordinates) they want to view, then it automatically adjusts to the correct position by relying on Unistellar’s field detection tech. Basically, it observes the sky and can locate its own relative position in less than two minutes in most settings.

While the simple positioning is nice, the real draw comes from its promise to negate the ill effects of light pollution for viewers who live in populated areas. The telescope relies on some computational photography tech (Unistellar isn’t exactly specific on how it works) in order to tone down the glow from light pollution that typically washes out images of the night sky. It uses a similar strategy to enhance and improve every image it captures images of familiar space objects like planets and nebulas. For instance, it can reveal Jupiter’s massive red spot.

The Unistellar eQuinox 2 is available for pre-order right now for $2,499. That’s a hefty price tag, but if you want an extremely simple star-gazing experience that can pierce through the fog of urban light pollution, this might provide the clearest view available to you.