The French fashion house and storied instant camera brand have a new limited edition line of SX-70 Land Cameras. And they're selling out fast. 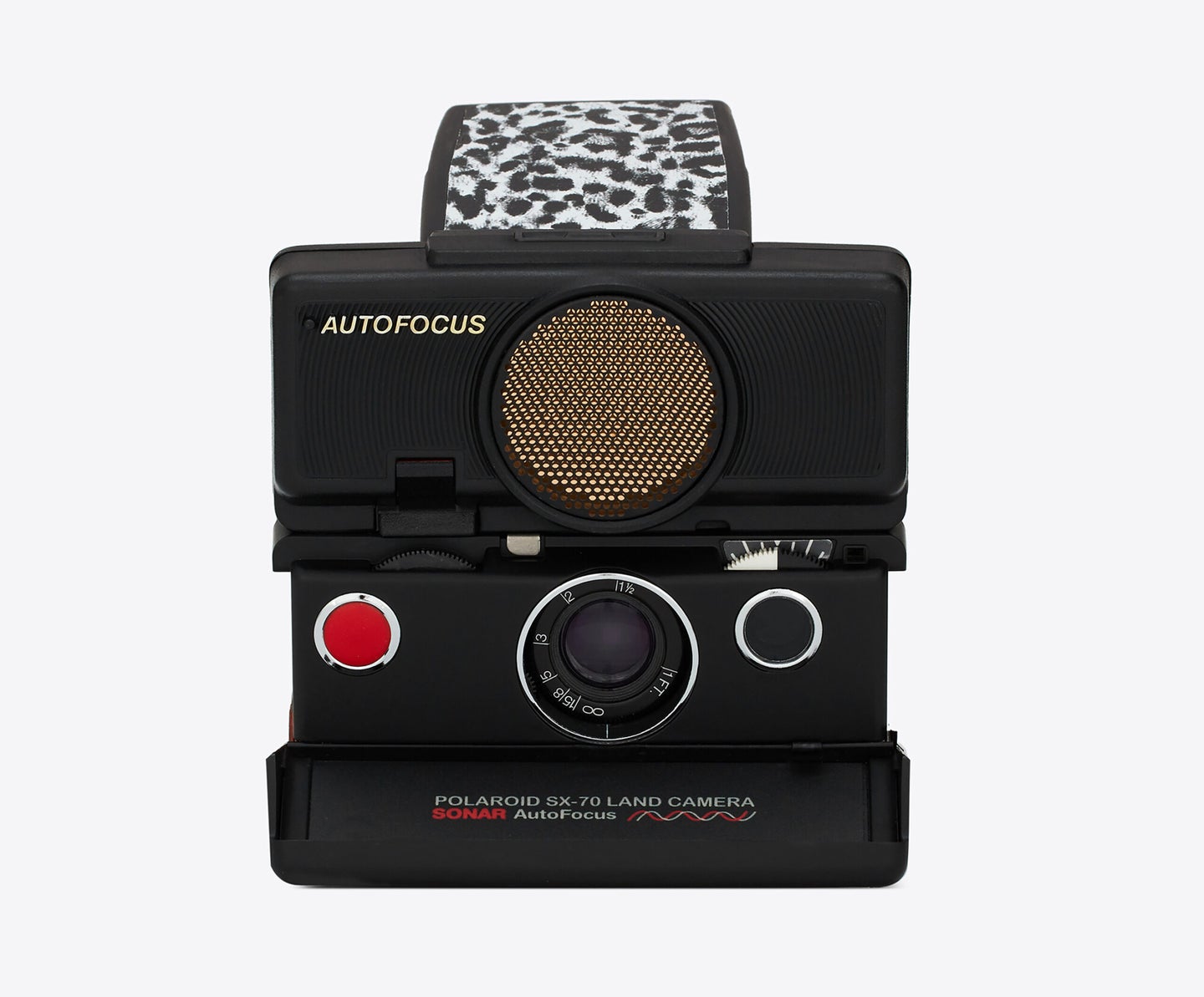 This week, the legendary Polaroid SX-70 turns the big 5-0. On April 25, 1972, owner and inventor Edwin H. Land introduced it to the world. And now, half a century later, Polaroid and French fashion house Saint Laurent have collaborated to release a snazzy line of seven limited edition cameras and a pack of limited edition film.

The bevy of cameras on offer range from one featuring the classic SX-70 look, which retails for a bit less than the other six models ($730), to ones bedazzled and swathed in such luxury and decoration as only an haute couture house could do (for $1,230 apiece). And what do we mean by that?

We’re talking fashion-forward leopard print, splashy and star-spangled, and zebra, just for starters. This camera calls out to all the fashionable photographers who have a good chunk of pocket change.

Aside from the Saint Laurent logo emblazoned onto the camera and decorative touches, the specs remain the same, and it’s the SX-70 Land Camera Model 2 (~$390) many know and love. Steel bodies that fold into compact bricks fit easily inside a generous pocket. The shutter, focusing distance, and exposure knobs are all there. It takes the usual film manufactured by Polaroid, of course.

If you’re wanting to be a part of this fashion-forward photographic escapade, you’d best hurry. The classic model is already sold out, as well as the zebra and checkered patterns. That leaves the leopard- and star- prints left for the trend-setters, plus an option in intense black leather for the inconspicuous connoisseur.

The Polaroid x Saint Laurent collaboration also includes packs of limited edition film, featuring an all-black frame, for $70, or $8.75 a shot. Our hot tip? If you want to do this on a budget (though, are you really if you’re going with Saint Laurent?), go with standard Polaroid SX-70 film. Unless you’re totally in love with the exclusive black frame for the fashion house, you can save roughly $50 by sticking with the classic white.

Now, excuse me while I go dig up my leopard pants.