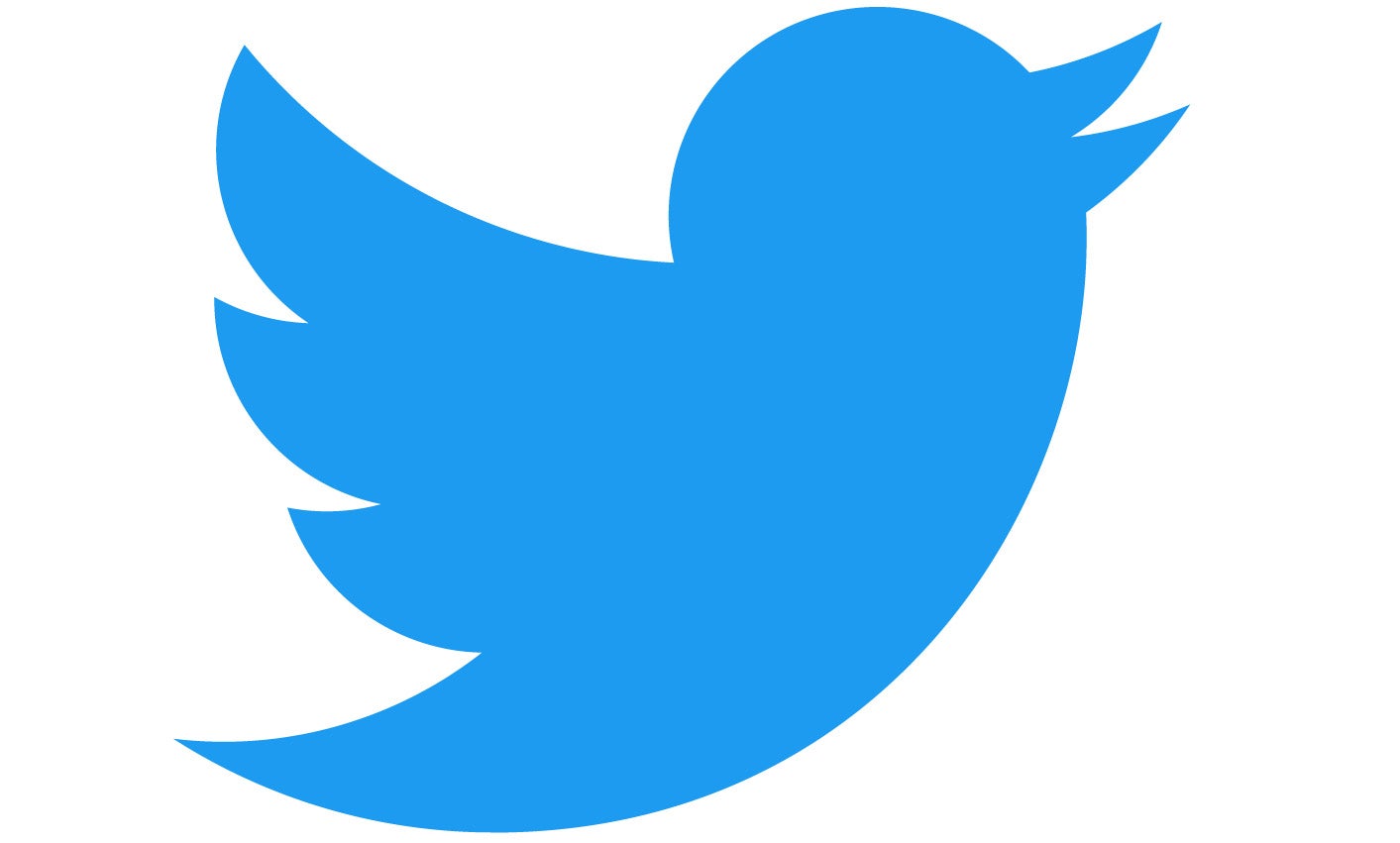 Twitter has just introduced a new privacy policy that limits the sharing of photos or videos of private individuals without their permission. While it sounds like it might be a big deal—and it has certainly prompted a big reaction—it’s probably nothing for photographers to worry about.

Twitter already bans the posting of a lot of personal information like home addresses, telephone numbers, and nude images. The new policy expands the existing rules to cover the sharing of “media of private individuals without the permission of the person(s) depicted.”

A naive reading suggests that you now can’t post any photos of people, but there are, however, plenty of caveats in place.

First up, Twitter appears to be working from the assumption that people are automatically consenting to their images being shared. Rather than requiring model releases for all images, like a stock photo site, it requires “a first-person report or a report from an authorized representative in order to make the determination that the image or video has been shared without their permission.” This means that only the person depicted (or their lawyer) can ask for an image to be removed.

Second, public figures and newsworthy images are explicitly not covered by the new policy. Twitter says, “This policy is not applicable to media featuring public figures or individuals when media and accompanying Tweet text are shared in the public interest or add value to public discourse.”

And third, Twitter recognizes that sometimes the right to privacy will be superseded by other concerns, with the policy saying, “there are instances where account holders may share images or videos of private individuals in an effort to help someone involved in a crisis situation, such as in the aftermath of a violent event, or as part of a newsworthy event due to public interest value, and this might outweigh the safety risks to a person.”

Much of the criticism of Twitter on Twitter has been wilfully obstinate from all sides of the political spectrum, with people posting photos of their dogs without their permission, or hypothesizing about situations explicitly addressed in the policy.

Of course, it’s easy to pull lots of Tweets out of context, so suffice it to say that much of the backlash is from people not reading the whole policy.

What does this mean for photographers?

Street and travel photographers are one of the groups of people who could readily run afoul of the new policy since there’s no artistic exemption—however, it’s still unlikely to be a major problem for two reasons: