These are the most colorful destinations in the world

A new (unscientific) study reveals the world's most colorful places, in addition to the most searched for and most Instagrammed. 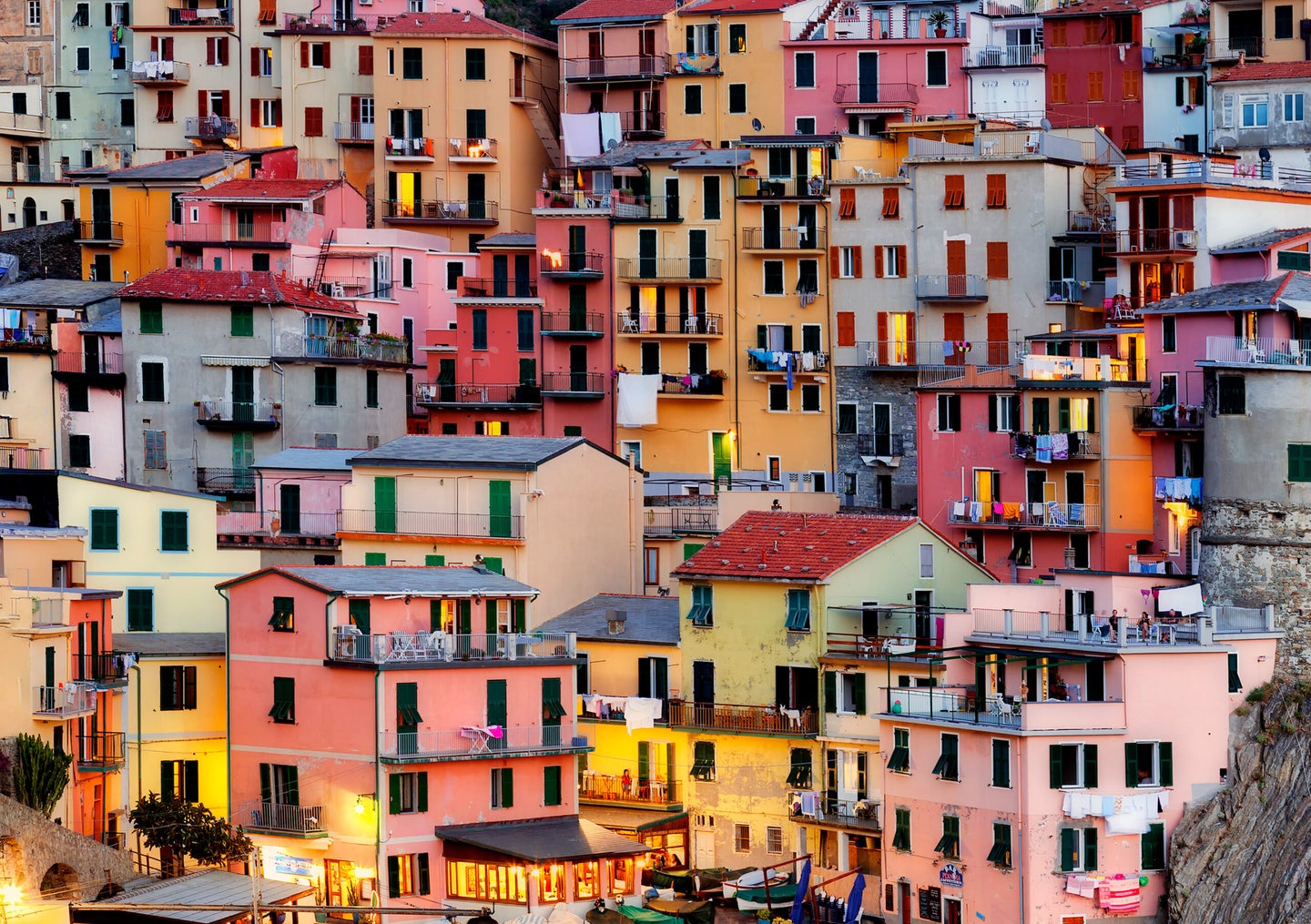 According to one not-so-scientific study, Cinque Terre in Italy is the most colorful destination in the world. Getty Images
SHARE

A vibrant, colorful scene can be one of the most fun things to photograph. There’s just so much going on that it’s hard not to find a good shot. And, if you’re looking for somewhere colorful to go, a recent, totally unscientific study has a few recommendations.

This “study” was done by the strangest group imaginable: the mortgage comparison team at Uswitch. I can only speculate that it was some kind of Friday afternoon marketing Hail Mary—but however they managed to convince management to sign off on it, we’re writing about it.

To find the most colorful place, they pulled in the top 10 photos of each on Shutterstock and used a “color dropper tool” (presumably in Photoshop) to find the number of colors in each locations’ color palette.

For the most searched for spot, they used SemRush to analyze the Google Search Data for each location.

And for the most Instagrammed location, they used SemRush again to find the number of posts with the #placename.

Is this science? Nope. But it’s a fun way to look at some colorful places.

The most colorful spots

According to Uswitch, Cinque Terre in Italy is the most colorful destination in the world with a grand total of eight distinct colors. Apparently, “Sitting on the Italian Riviera, the multicolored destination is home to an abundance of colorful houses that vary from red, dark and light orange, shades of yellow, green and blue.”

Next up, with seven distinct colors, was Kampung Pelangi (it translates to “Rainbow Village” in Bahasa) in Indonesia.

The remaining 15 destinations in descending order of colorfulness were:

The most searched for and Instagrammed

More interesting than the color analysis (and perhaps more relevant to photographers) was the popularity breakdown.

As iconic as some of these destinations are, if you’re looking to take unique colorful images, the top spots are probably worth avoiding.

They’re the only four places that are not featured on either the most searched for or most Instagrammed lists.