Festival preview: 10 shows & workshops to check out at Les Rencontres d’Arles this summer

The annual photography festival, held in the south of France, is back and better than ever. 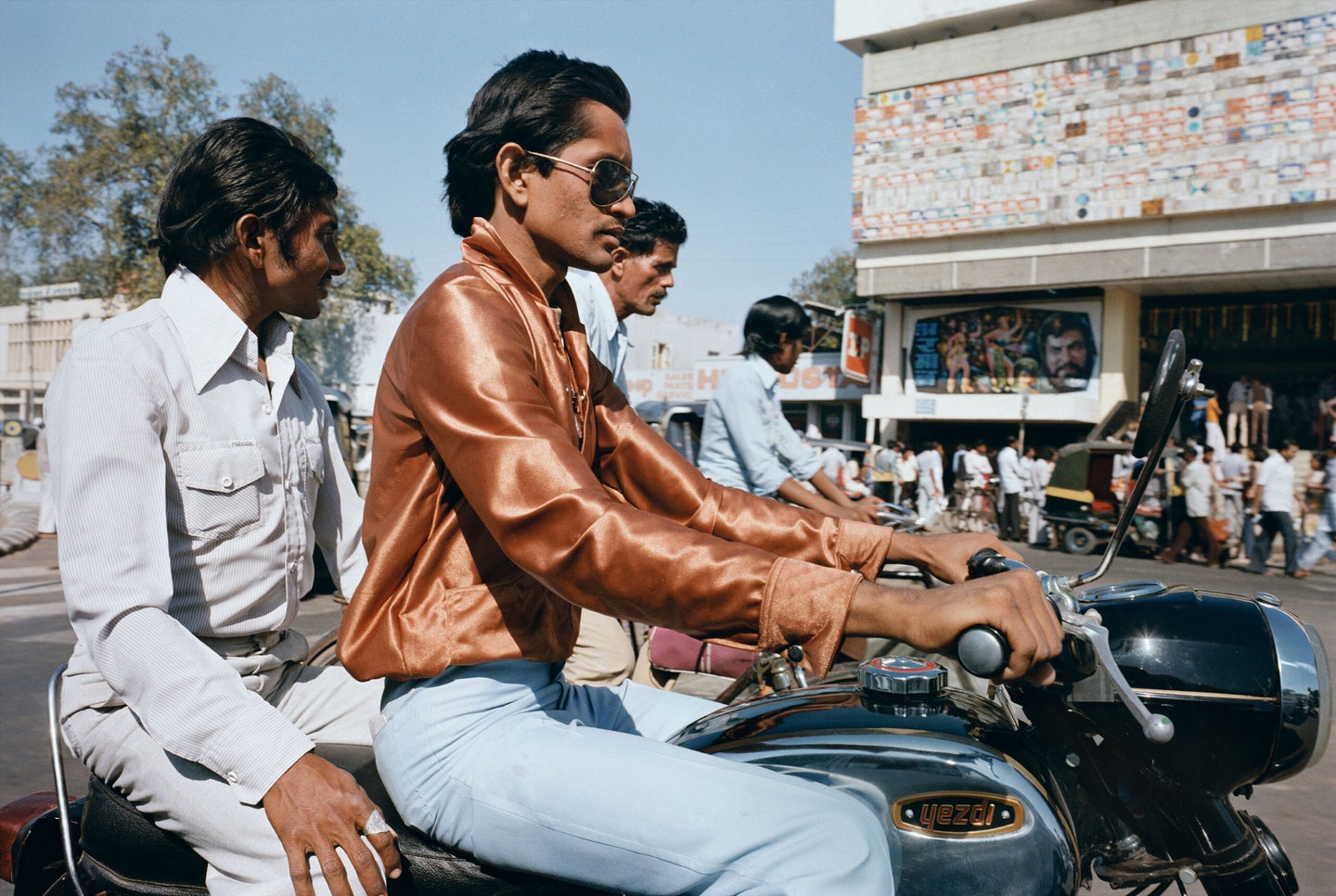 If you ask this editor what’s better than summer in Europe, the only acceptable answer is summer in France, specifically. Throw in a legendary photography festival and that might just be la crème de la crème. This summer, Les Rencontres d’Arles, a historic photography festival, is back after weathering the pandemic, running from July 4 through September 25 in the southern French town of Arles.

Related: How to tell a story with your travel photography

What is Les Rencontres d’Arles?

Arles is known as “the capital of photography,” and art buffs may know it as one of the homes of Van Gogh. The annual festival has taken place since 1970, consisting of exhibitions and workshops on all things photographic. It’s credited with elevating photography to a fine art form, and here art and life are intertwined. Exhibitions take place in venues throughout the city, which are often historical spaces such as a 12th-century cloister.

Though photography has historically been a male-dominated space, the festival has in recent years been working to spotlight women and minority artists. This year’s focus continues that commitment, with a variety of work by women, emerging talent, and historical figures on view.

Les Rencontres d’Arles photography exhibition runs from July 4 to September 25 in Arles, France with a variety of artist exhibitions and workshops for practicing photographers. An exhibition day pass starts at 29 € online and 34 € at the box office; those under 18 are free. Workshops vary in price. Tickets are for sale at multiple locations throughout the city; see this link for more information.

The town of Arles has a train station, making it easily accessible from other cities such as Avigon, Aix-en-Provence, as well as Marseille for those flying in. Train tickets are available through SNCF.

To be a woman is a complicated thing. Always too much, never enough, and between the prison bars of perfection, we must also stay eternal. In Cartographies du Corps, Susan Meiselas and Marta Gentilucci explore the concept of aging, presenting the idea that to do so is sacred—but not lacking in vivacity.

“Meiselas and Gentilucci partnered to capture in images and sound the vital force that inhabits these bodies, the intensity of their past lives and the enduring hope of the life that remains to be lived, against the representation of old age as the absence of opportunity, or even illness, loneliness, and deprivation.”

Songs of the sky: Photography and the cloud, Curator: Kathrin Schönegg, at Monoprix

As a photographer, I have long held a fascination with the sky and clouds. Particularly at sunset, when the dying light splashes them with pastel hues. Curator Kathrin Schönegg pulls together a collection of cloud photographs with the intent of also furthering the conversation about the digital cloud and its effects on climate and politics.

“The cloud is not a romantic place up there. It is a network that constantly relocates our data. It is a machine through which artificial intelligence learns. It is also a techno-capitalist system that is lent material form by hard drives, cables, and computers. Similar to the way that clouds resonated in the beginning of abstraction in photography one hundred years ago, the way artists today interact with the cloud reflects the twenty-first century’s visions of the future.”

I have done nothing wrong, Mika Sperling, at Église des Frères Prêcheurs

How does one discuss family trauma? Germany-based Mika Sperling addresses the tumult of her childhood in this series, I have done nothing wrong. It’s a journey of seeking answers, reconciliation, and healing.

“Armed through vulnerability and braced by resilience, maintaining a keen awareness of the facts in order to reject violence, the artist expresses the crimes of her grandfather.”

Amidst a father’s death, a global pandemic, and racial reckoning, an artist grapples with personal turmoil in the face of increasingly fraught political and moral tensions on a national scale.

“It is an autobiography informed by history, where the healing of the author’s wounds and the reduction of the country’s fractures are at stake. If the work is inscribed in documentary tradition, it’s with a desire to redefine and update what is an image. The young photographer draws strength from vulnerability to create an intimate work in permanent dialogue with those around him.”

In this series, Bruno Serralongue documents the fight of the Sioux Indians to protect their sacred land at the Standing Rock reservation from the Dakota Access Pipeline. From the 2016 standoff between the Sioux, activists, and fellow nations against law enforcement, to today, Water protectors explores this ongoing conflict.

Related: An intimate study of the female portrait

Workshops for the practicing photographer

Down by the river: between imagination and reality

This workshop, led by Claudine Doury, will bring photographers to the Rhône, Camargue, and neighboring villages. You will work to prepare a series of images and spend the days shooting, editing, and discussing ideas with fellow participants, while learning how to convey sensibility, meaning, pace, and progression in a body of work.

According to the workshop description, “Participants will consider the industrial ruins, residential area, riverbanks reshaped by human activity, and preserved natural spaces they visit as full-fledged subjects, the backdrop of a personal, intimate narrative or just a pretext to meet people.”

A shooting with Ambroise Tézenas

Led by Ambroise Tézenas, whose work has appeared in The New York Times, Libération, Paris Match, and more, participants will explore the principal themes of distance and time. After a consultation with Tézenas, photographers will get to work creating by exploring natural spaces, urban places, and abandoned buildings before heading back to edit and cull a series.

A shooting with Charlotte Abramow

In this workshop, attendees will be challenged to create a shocking series inspired by daily life. Photographers will explore the ways the mundane is made intriguing, surprising, and unexpected.

A shooting with Ludovic Carème

Dive into the world of portraiture and learn how to create a compelling one. The workshop begins with a portfolio review by Ludovic Carème, and follows with a supervised portrait session focusing on lighting to create effects highlighting detail, shadow, and expression.

Laying the groundwork for a book

Do you dream about publishing a photobook? This workshop will show you the ropes. Participants will learn about developing the photographic narrative and the tensions, relationships, and interactions that must exist between images. The course will also delve into the practicalities and workflow of book design.

After you’ve enjoyed the festival and are feeling inspired, take yourself for a spin around town with your camera. Arles, a former Roman provincial capital, is rife with historical sites. Neither is it too far from the Camargue, where wildlife photographers will enjoy the iconic pink flamingos, black bulls, and white horses. Whatever inspires you, be sure to save your best shots—who knows, you may need one to enter in our Photos of the Day challenge.