How to hide a secret message in your images

The Kansas City Royals recently hid a secret message in a darkened image teasing their new uniforms. Here's how to do the same. 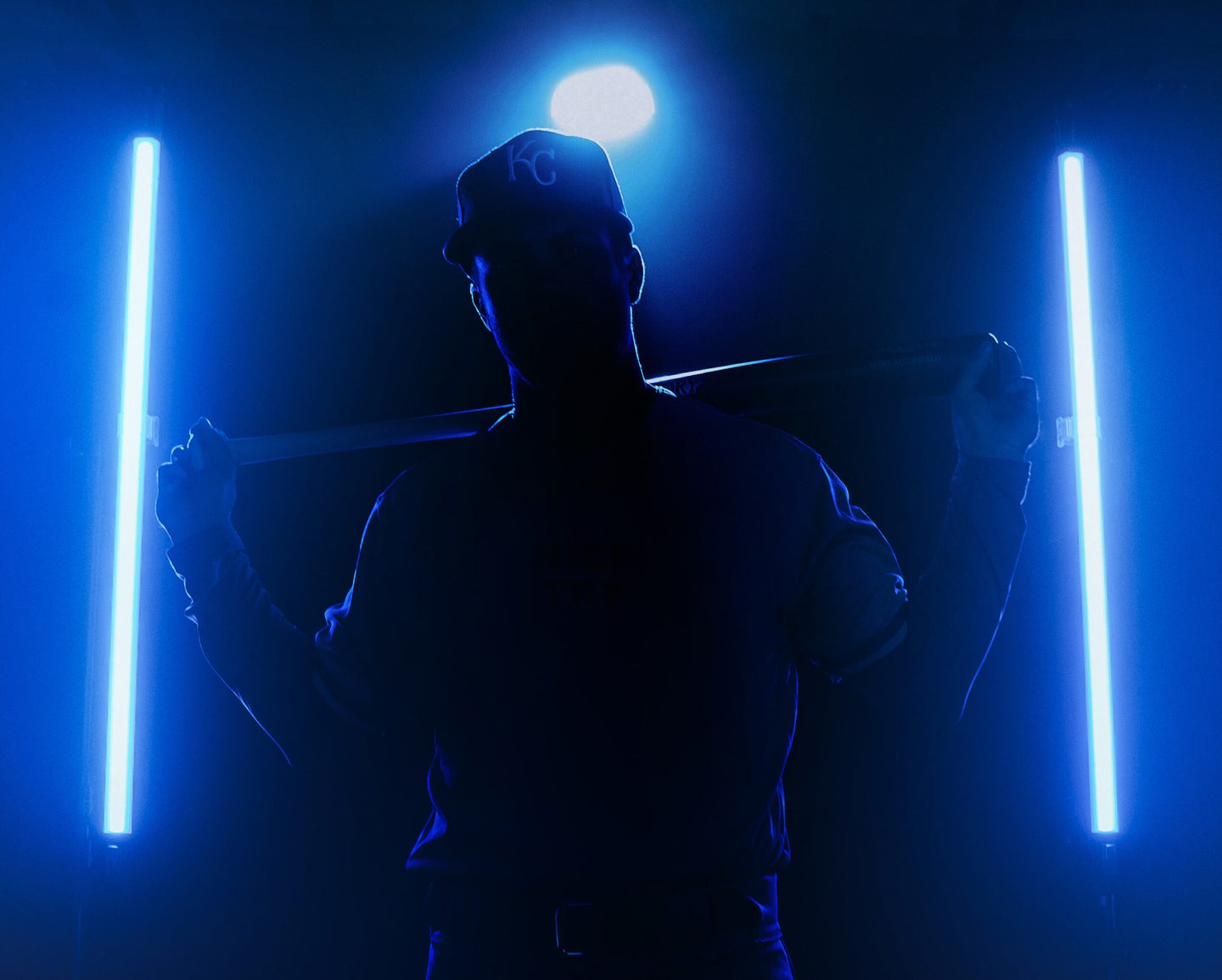 The Kansas City Royals recently released a darken teaser image of showing their new uniforms. And fans who attempted to brighten the image for a closer look were met with a cheeky secret message. Kansas City Royals
SHARE

The Kansas City Royals—it’s a baseball team, I had to look it up—posted a dark, moody preview photo of the new team uniform. You really can’t see much but enterprising fans who brightened the pic were met with a secret message: “nice try”.

This isn’t the first time this year that people have tried to use image-editing apps to reveal hidden details—though it hasn’t always been in the name of fun.

The Silhouette Challenge on TikTok started out as a fun way for people to feel empowered and good about their bodies. It involved using a heavy, red filter to obscure all but the outline of one’s physique. Of course, Internet “creeps” quickly ruined everything. Tips for reducing the silhouette effect through desaturation and image brightening (to catch a glimpse of more than was intended) quickly began circulating. Sigh.

On a less gross/creepy note, I’ve used a similar technique when I was playing the zombie videogame The Last of Us: Part Two. Look, zombies are scary and to make getting through some of the darker areas easier, I just cranked up the brightness on my TV.

And, of course, hiding messages in plain sight has a long history in spycraft. The technique is called steganography, and it can be used to sneak messages into almost anything.

One of the biggest modern examples is printers: Most color laser printers add a series of yellow dots to every sheet they print. The dots encode the unique identification number of the printer, when the documents were printed, and things like that. It’s probably how whistleblower Reality Winner was caught, though, unsurprisingly, the NSA is staying quiet.

This is, of course, not quite as amusing as what the Royals did, but still working on much the same idea.

If you want to hide a Kansas City Royals’ style message in your own photo, it’s pretty simple to do with an app like Adobe Photoshop. I played around with a few different methods and this is what worked best for me:

Find an image you like with some nice deep shadows and open it in your image editor of choice.

Use a Text layer to add your message and set the text color so that it’s roughly as bright as the surrounding area, but a different color. I went with this saturated blue to stand out from my green T-shirt.

Add a load of contrast darkening all the deep shadows even more. I used a Curves layer, but use whatever you’re comfortable with.

Save your image and put it out into the world. Anyone will be able to decode it by brightening all the shadows a ridiculous amount.