The changes are ostensibly about providing safe spaces and fostering an active community, but they're also about boosting revenues. 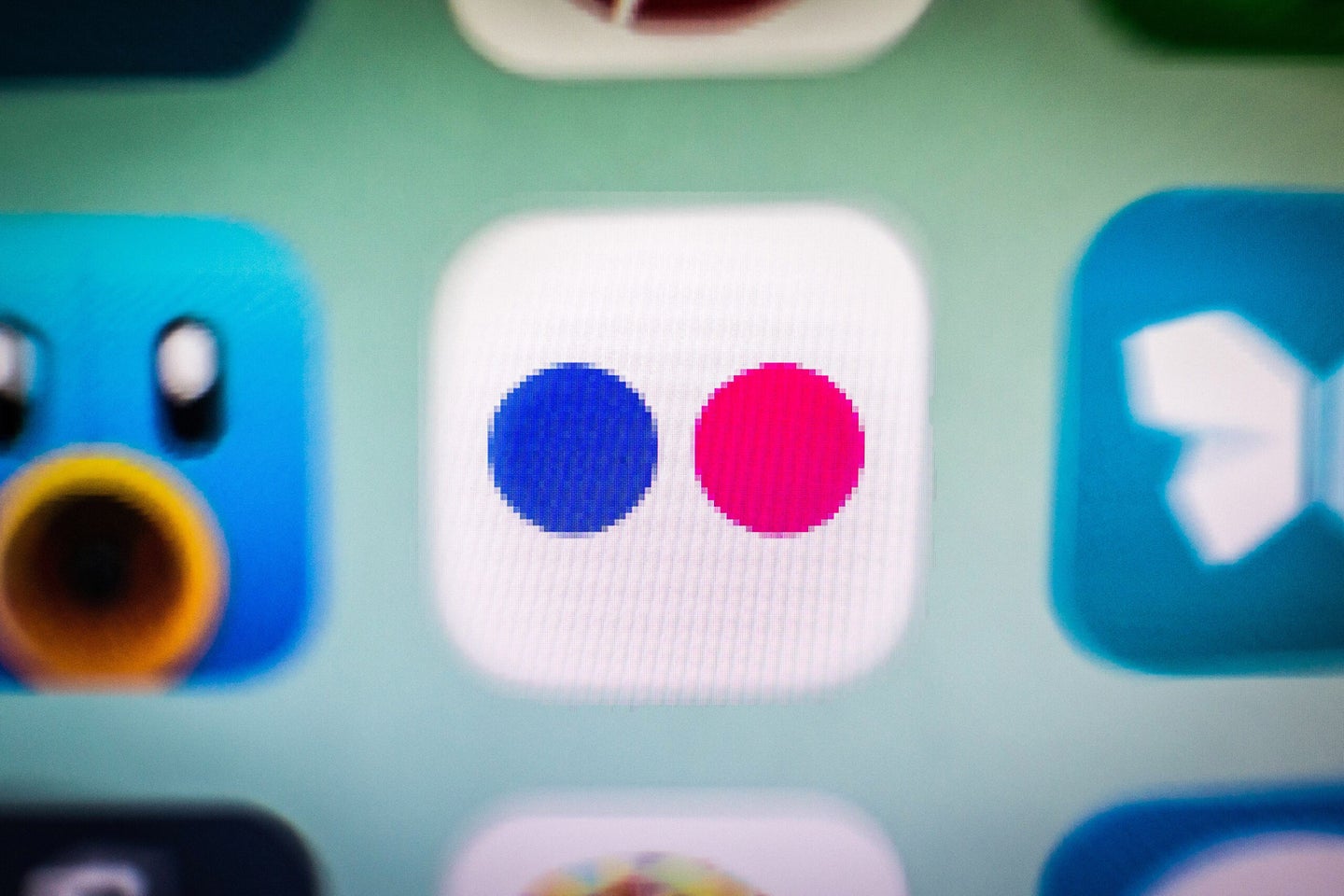 It’s been several years now since the once-dominant photo-sharing site Flickr was acquired by its long-time rival, Smugmug. After years of struggles under the ownership of Yahoo and Verizon, its new owner has been working to turn things around with controversial changes like the shuttering of Flickr’s once-generous, free 1TB storage policy. It seems the company is not done yet, though, with its latest announcement bringing new limitations that seem designed to push customers into a choice: Pay for the service or leave altogether.

The latest changes are twofold, and both are likely to prove divisive. In the near future, Flickr will be putting an extremely strict limit on its non-paying customers’ ability to share or store their photos privately. It also plans to place adult content behind a paywall, requiring customers to pay for the ability to upload anything risque.

Not surprisingly, Flickr’s announcement attempts to spin both changes as being positives for its customers. And that may well be true, in the sense that they’ll likely help to boost Flickr’s profitability, ensuring the platform’s survival into the future. But Flickr really isn’t doing itself any favors with its messaging around these changes.

Free users have a new limit on private sharing

Let’s start by taking a look at the change which will doubtless affect far more of the company’s users: The limitation on storage of private photos for free accounts. Although the company doesn’t say exactly when the change will be made, it does say that going forwards, free accounts will be limited to a maximum of just 50 non-public photos. In Flickr’s blog post explaining the changes, company head Alex Seville asserts that “Flickr is all about sharing photos, giving feedback, finding inspiration, and connecting with your fellow photographers. It’s a lot harder to do any of that with non-public photos.”

Seville goes on to note that while in 2018, Flickr already instituted an unpopular cap of no more than 1000 photos or videos per free account, “[in] the years since, we haven’t deleted a single photo that was over the limit. Not ONE.”

That’s all well and good, but it’s hard to discern his actual point here. Are we to pat Flickr on the back for forcing some customers to pay by telling them their data is at risk of deletion while letting others continue their free ride because the company never actually planned to delete that content in the first place? And should we read this as a between-the-lines pledge not to actually delete the unpaid content this time around either?

No more risque uploads unless you pay up first

The messaging around a similar change for adult content doesn’t make a whole lot more sense. In the future, photographers who want to share what Flickr terms “moderate” or “restricted” content—that is to say, anything with even partial, non-frontal nudity—will be required to have a paid account. This change, says Seville, was made to “support … creators, and ensure that their communities continue to thrive”, and that “all Flickr photographers, free and Pro, will have access to spaces filled with the kinds of content they want to engage with”.

But what Seville ignores is that the tools already exist to allow Flickr’s users to view only content that meets their own moral code, without any paywalls. As the blog post notes, Flickr has tools that allow content to be flagged as “moderate” or “restricted”; a simple user preference could easily hide any correctly-tagged risque material. If the content isn’t tagged correctly, the presence of a paywall won’t stop those images or videos from being shown without their tags first being fixed.

So again, this change seems to have more to do with padding the bottom line than it does with protecting users from content they might not want to see. Or put another way, adult content filtering will still be needed, even when those uploading that content are forced to pay to do so.

And in the meantime, rates go up for those who want to share their NSFW photography because, as Flickr itself notes, there really aren’t many good rivals that allow for even tasteful adult content. That lack of competition lets Flickr charge more from these photographers than it would for others, even if the cost of storing those photos and videos doesn’t differ at all based on their subject matter.

To be clear, there’s absolutely nothing wrong with Smugmug working to make Flickr profitable. Its business model clearly wasn’t working prior to the acquisition because photo-sharing is a tough business in which to turn a profit. Changes were obviously needed to make the business sustainable. But telling customers that these new limitations are there to help promote sharing and foster community… well, that feels just a wee bit disingenuous.