DJI pauses sales in both Russia and Ukraine

Nine weeks into the war, one of China's best-known tech brands walks a fine line between opposing viewpoints on Russia’s culpability. 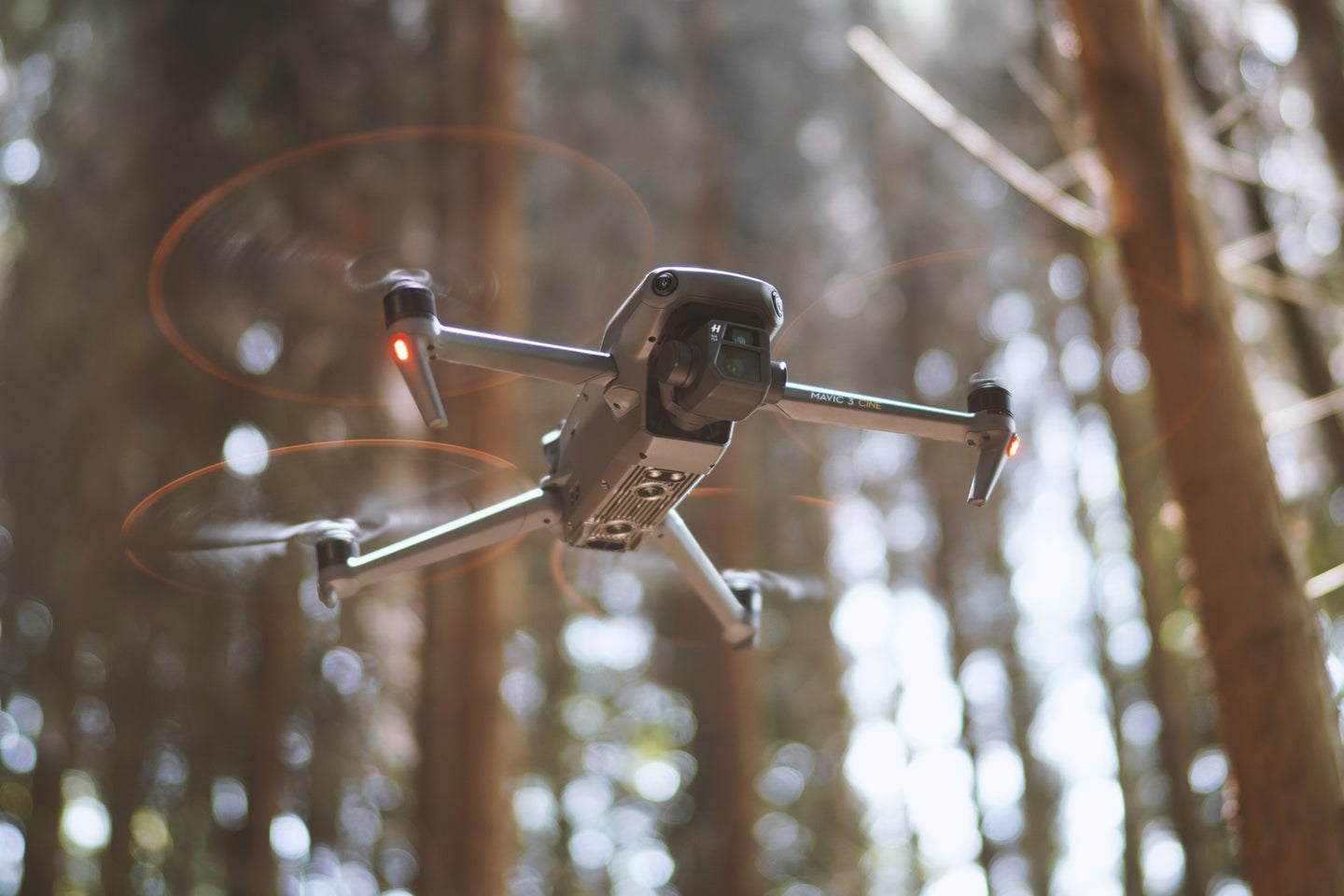 With the war in Ukraine entering its ninth week, Chinese drone maker DJI announced a temporary suspension of business in both Russia and Ukraine last week. The company also issued a statement decrying the use of its products to cause harm but so far, has yet to take a side in the conflict.

Stuck between a rock and a hard place

DJI’s hesitance in responding to the war and taking sides is indicative of the difficult situation in which it finds itself. Although the Western world largely supports Ukraine’s right to defend its land and people, those viewpoints are less welcome in DJI’s home market. China has increasingly aligned itself with Russia in recent years and the Chinese government has reiterated its intent to continue strengthening that relationship.

If DJI takes a strong stand against Russia, it could potentially find itself punished in its important home market. Yet if it takes a pro-Russia stand, it could also find itself facing a backlash from Western customers if not an outright ban. Avoiding the issue altogether is really the company’s only option that doesn’t carry with it a potentially steep penalty.

It’s important to note here that while DJI’s statement has been widely reported using words like “stopped” or “halted,” those are not exactly accurate. In actuality, DJI said only that it will “temporarily suspend all business activities” pending an internal compliance review. This is certainly not a pledge that sales won’t resume before the war’s end.

It’s important to note that this isn’t a mere speculative concern, either. Ukraine’s own government says that DJI drones have already been used to kill its citizens. Obviously, DJI halting sales won’t entirely stop this—just as Ukrainians have been soliciting drones for the protection of civilians, we’re quite certain that Russia will still be able to get its hands on DJI hardware even with no official sales channels. But the harder and more expensive it is to replace and repair DJI products, the potentially less likely they are to be used to cause harm on the battlefield.

In its earlier statement prior to announcing the pause, DJI emphasized that it wants to “reiterate a position we have long held: our products are made to improve people’s lives and benefit the world, and we absolutely deplore any use of our products to cause harm. DJI has only ever made products for civilian use; they are not designed for military applications.”

It continued by noting that its retail partners must “agree not to sell DJI products to customers who clearly plan to use them for military purposes, or help modify our products for military use”. Yet while that all sounds good on paper, it ignores some important facts.

For one thing, DJI’s products have allegedly been used in human rights abuses in its home market. DJI also specifically targets sales to law enforcement agencies, even though in some parts of the world, the police effectively act as a de facto arm of the military. And the brand has at least some ties to China’s military through its investors.

A pause is a good start, but Ukrainians deserve longer-term clarity

Ultimately, a pause in business operations is a good start, and the longer the pause lasts, the better. But a clear commitment by DJI not to resume sales in either country prior to the signing of a peace treaty would be most ideal.