Despite surpassing its shutter rating by nearly fifteen times, the camera is still going strong. 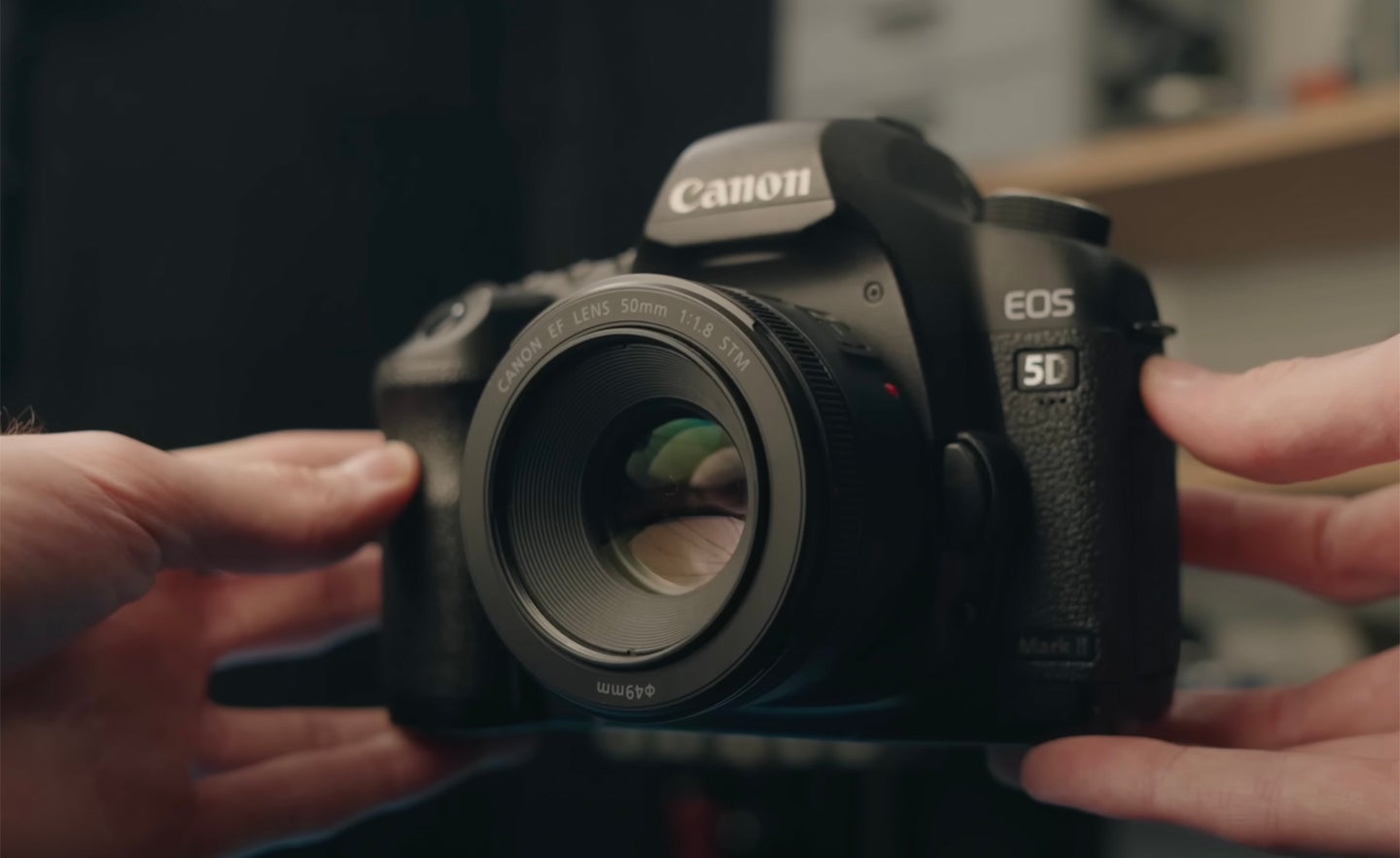 The official Canon-certified shutter rating of 2008’s 5D Mark II is a respectable 150,000 shots. In reality, though, this number is almost certainly on the conservative side. Cameras often surpass their listed shutter life, sometimes by tens or even hundreds of thousands of frames. But to blow past the quoted shutter life by a multitude of nearly 15? That’s just incredible.

Incredible as it may be, it’s also true. The camera in question was picked up by Youtuber FoxTailWhipz from the used gear retailer, MPB. Don’t worry, FoxTailWhipz was fully aware going in of the camera’s well-used past.

He received it with exactly 2,269,757 shutter acutations. And some quick math suggests that if the camera had been purchased 14 years ago (right at its launch) and used continuously, it would’ve been fired 162,125 times per year, which translates to 482 snaps per day—that’s a lot of spraying and praying! So who owned the camera and what were they shooting?

Theories on its longevity

Some theories suggest the camera was used by a sports or perhaps wildlife photographer, i.e. someone shooting a lot of bursts. But that theory has one flaw: though the body shows scuffs and signs of use, it’s not that beat up. And more importantly, everything works as it should—presumably, a camera used in the field for a decade or more would have far more obvious battle scars.

This has led others to speculate that it may have been used in some sort of industrial process, or perhaps in a studio setting where it was controlled via a computer.

Whatever the camera’s past, FoxTailWhipz is pleased to report that his pre-loved Canon 5D II is still going strong, firing single shots and bursts, just like new. Just how long will it go? Nobody knows, but it could well be a contender for the world’s longest latest shutter (if there was such an award for such a thing).

Do you have a camera with more shutter actuations? Or, more importantly, did you previously own the two-million-click camera? Give us a shout, info@popphoto.com.