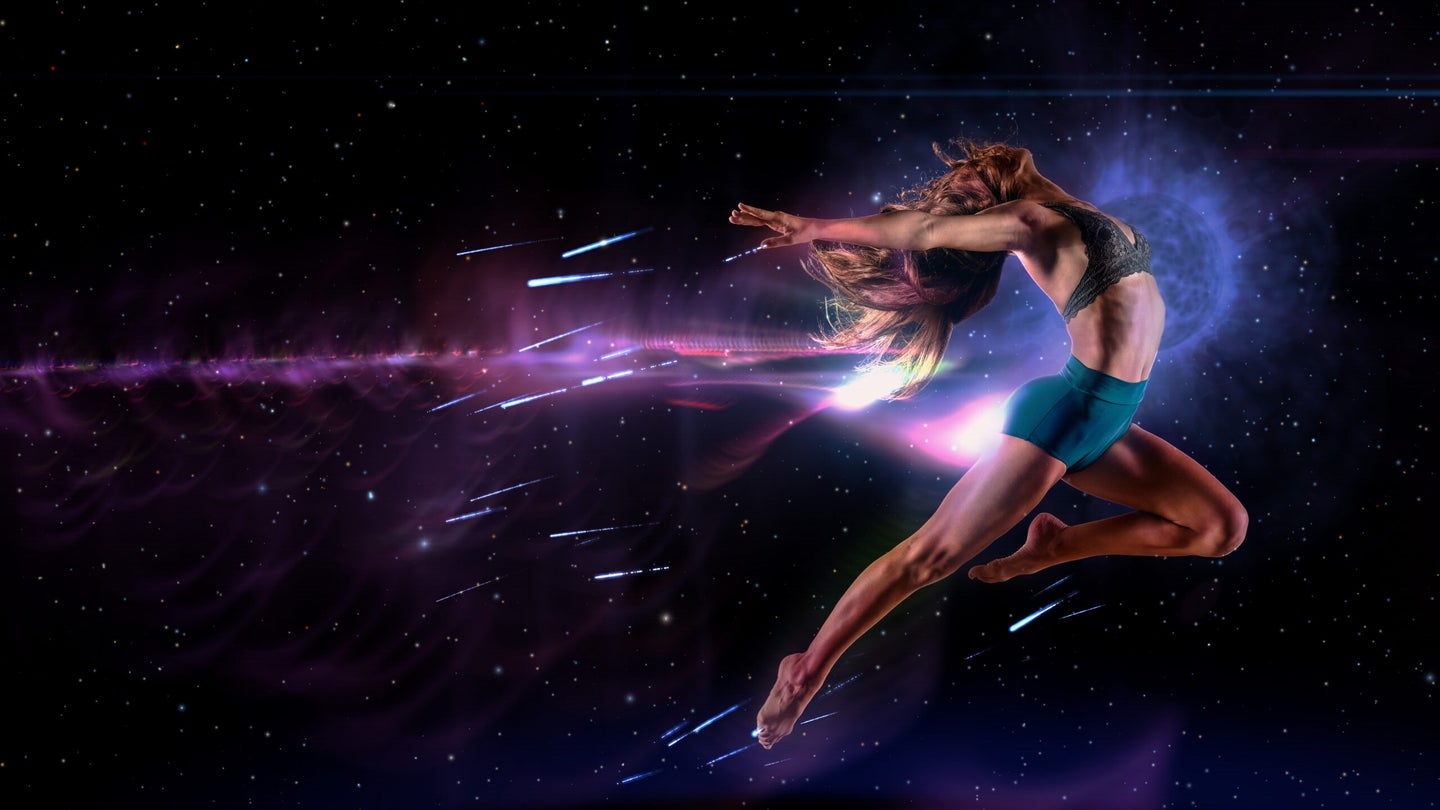 A photo edited in the new Boris FX using the "particle generator".
SHARE

Boris FX, a Boston-based software company known for its visual and special effects, has just released an update to Boris FX Optics, the company’s standalone software and Photoshop plugin, which includes a powerful set of visual effects targeted at photographers. The new version, Boris FX Optics 2022, includes new features as well as some changes to the interface design. Here’s a quick overview of some of those changes:

One of the most useful aspects of Optics is its ability to quickly apply a filter and change the look of a photo, which will appeal to many types of commercial and event photographers, as well as designers and content creators.

As with most plugins and software, you’ll want to take some time to get used to the overall workspace, which can be a little quirky, at times. However, the time you spend studying the Optics interface will pay off, because the plugin includes a ton of ready-to-use filters, which you can then tweak and even save as your favorites.

Boris FX will also be adding to the video tutorials it already has on its website, which are helpful in getting you up and running quickly.

It also comes with additional filters and presets, which were in the previous version of Optics, including:

Boris FX Optics 2022 is available now on Mac and Windows as a plugin for Adobe Photoshop and Lightroom, and as standalone software, for $149. If you already have a previous version of the software, an upgrade will cost you $49. There are also two subscription options—$99, annually, or $9 per month. You can also try a free trial of the new software right now.