The AP has pulled an NFT video of an overcrowded migrant boat crossing the Mediterranean due to accusations of profiting off suffering. The whole project is now being reviewed. 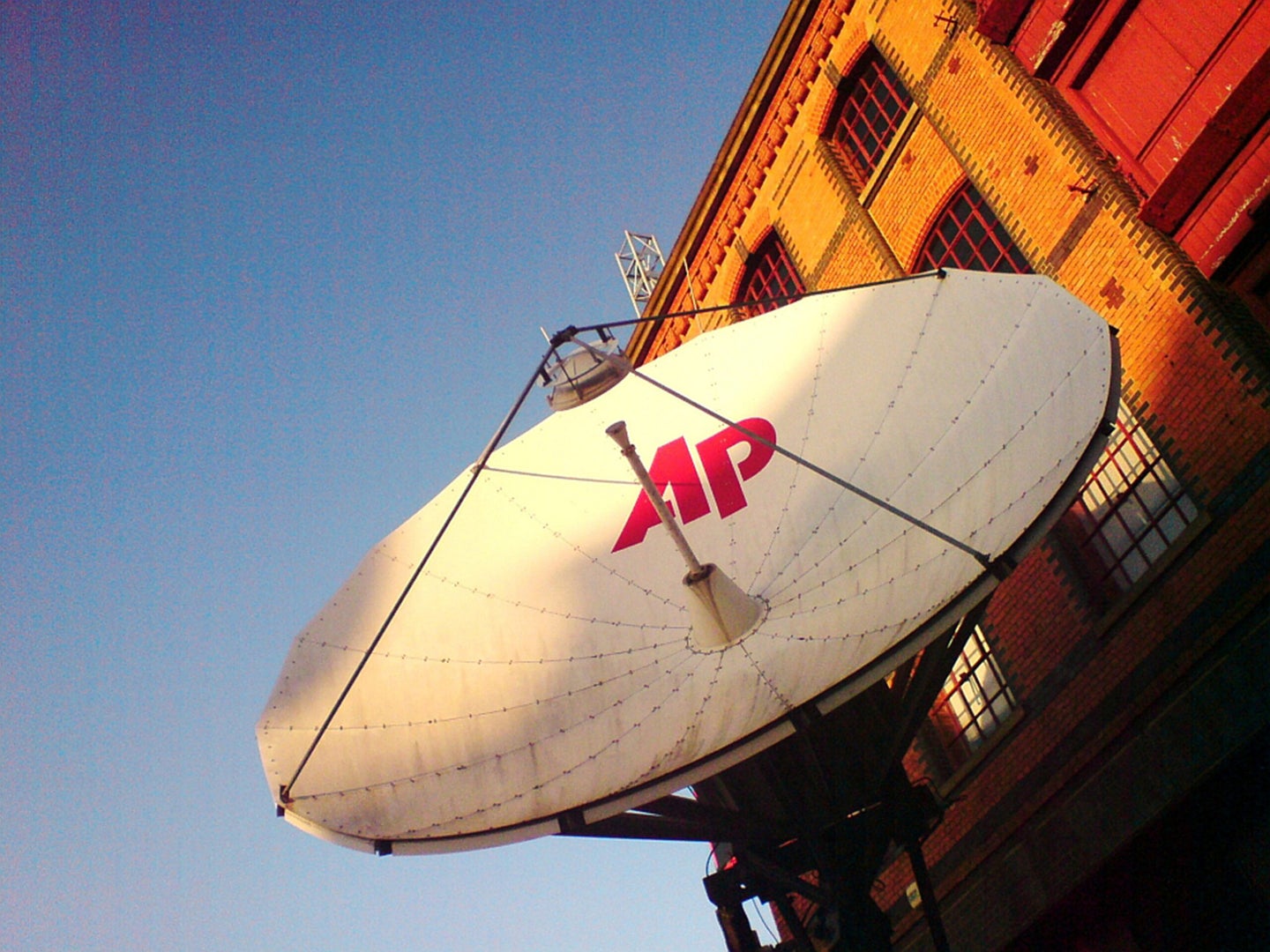 The Associated Press’s latest venture into non-fungible tokens (NFTs) has attracted criticism, forcing the non-profit news organization to pull a planned NFT video of a boat overcrowded with migrants in the Mediterranean. The whole handling of the situation has been incredibly messy—and calls into question the ethics of the project. It is now under review.

Note, if all this sounds like absolute nonsense to you, check out this article by our friends at Popular Science that explains the basics of NFTs, what they have to do with the blockchain and all those other complex details. We’re jumping straight into the meat of things here.

Last year, the AP auctioned off 10 “artistic representations” of some of its most famous photos as “AP ARTiFACTS: The 175 Collection”. It was obviously somewhat successful as in January this year the AP announced a new project to sell NFTs of actual photos and videos through a new “AP Market”.

Over the past few weeks, the AP has been releasing NFTs on a rolling basis for between $219 and $1,799 in Ether, one of the most popular cryptocurrencies. Things were going just fine until, in a now-deleted Tweet, the AP announced:

“Tomorrow’s drop at noon EST on the AP Photography NFT Marketplace will feature video by @felipedana of migrants drifting in an overcrowded boat in the Mediterranean.”

And for completely unsurprising reasons, the AP was facing a lot of criticism.

Let’s be clear, photography in general and photojournalism, in particular, have a lot of ethical considerations around consent and exploitation. The original video by Felipe Dana dramatically highlighted the plight of migrants risking dangerous crossings in the Mediterranean. It was widely lauded and shared a few years ago for very good reasons.

However—selling an NFT is not the same as using a newsworthy video to document an ongoing crisis. While the AP is a non-profit and says it will use any money generated by the project to support journalism, XOOA (the marketplace used) is for-profit and stood to make money from the sale. Furthermore, whoever bought the NFT was obviously doing so in the hope that it would increase in value.

The situation, as editors and journalists were quick to point out on Twitter, was ethically dubious.

A few hours later, the AP deleted the announcement and said they were pulling the NFT from sale.

Things took an even weirder turn the next day. Like most crypto projects, the AP NFTs had a public Discord channel (operated by XOOA). I say “had” because it appears to have been taken down. I can’t access it today, and the link on the AP Market website is dead.

A lot of people had questions about how the AP was choosing NFTs, if the photographers approved (they did and got between 12% and 60% of the sale in cryptocurrency), and what the whole point of the project was.

Journalist Tony Webster was in the Discord and has a great thread sharing screenshots of the response from AP’s official representatives, including its Director of Blockchain and Data, Dwayne Desaulniers.

Things don’t appear to have gone the way the AP would have hoped, though. Commenters weren’t particularly satisfied with any of the answers the AP was prepared to give.

So what else was the organization to do but torch things?

Yep, the AP started by deleting messages, banning users, and, seemingly, pulling the plug on the whole public Discord server.

So what happens next?

To be honest, we don’t know. The AP said in a Tweet that the NFT marketplace was a “pilot program” and that they would be “immediately reviewing our efforts”. I’m subscribed to the program’s mailing list and, so far, haven’t received any announcement of this week’s drops.

But whatever happens next, it’s clear that the AP’s NFT program isn’t exactly the success it would have hoped for.