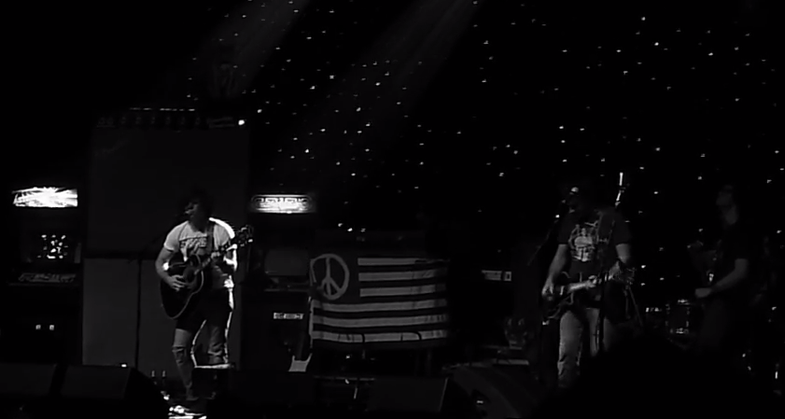 Ménière’s disease is an inner-ear condition with which many people aren’t familiar. It’s a tricky thing because it affects people in a wide variety of ways. UFC president Dana White has it and so does Musician Ryan Adams. At a recent concert, a fan in the front row repeatedly took flash photos of the performer during his set and it caused enough of a problem that he stopped the set and asked them to stop.

Here’s the video (language NSFW). The notable message comes after the 2:30 mark.

If a full-on episode is triggered, many people describe vertigo-like symptons including dizziness and nausea. It’s actually a serious thing.

While this is obviously an unusual circumstance, it does lend some credibility to the “no flash” rule employed by many music venues. Not only can it hurt the experience of the audience, but the performers as well.