A bad photo was a good thing for actor Chris Pratt 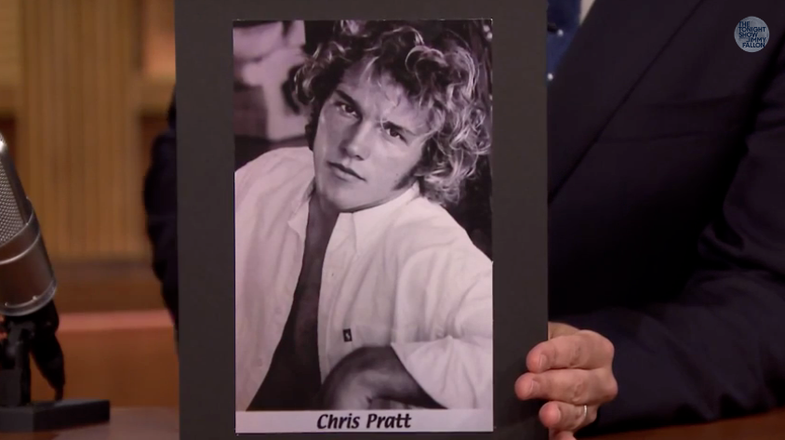 Almost everyone has a photo of themselves that they don’t like very much. In some cases, it’s most photos, and that’s why we like to stay behind the camera. But, even the Hollywood set has some awkward pictures lurking in their past, as demonstrated by Chris Pratt when he appeared on the Jimmy Fallon show.

He tells a funny story about moving to LA and getting some head shots from a photographer he meets at the West Hollywood post office.

The story is entertaining and the picture, perhaps, even more so.

But, it just goes to show you that sometimes even a bad photo can get the job done.