The World Was Introduced to Dageurreotype Photography 175 Years Ago

The start of something very important happened almost two centuries ago 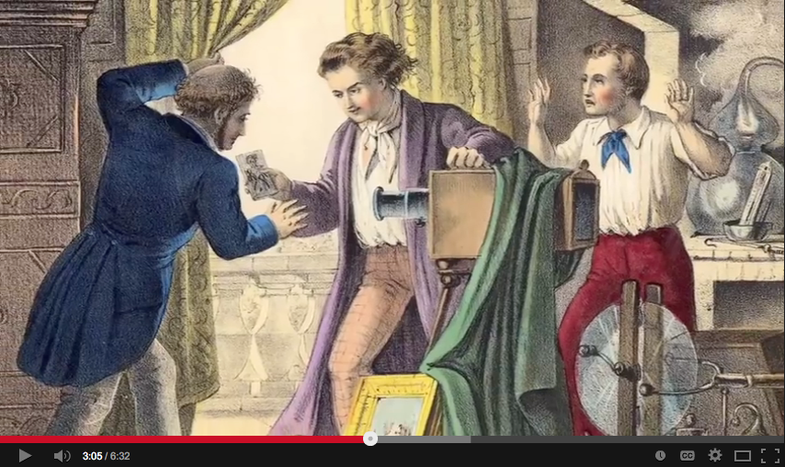 There are a lot of important days in the history of photography, but August 19th is one of the big ones. On this day in 1839, the daguerreotype process was officially announced to the public and the materials required to make them became available to the public.

The Giroux daguerrotype camera started making its way across the world just a few weeks after it was announced.

It was a huge step in terms of the photographic process, adding a new layer and beginning a movement that would ultimately result in our current state where cameras are pretty much omnipresent.

You can get more information about the history and the process over at the Eastman House, who have great historical archives and resources for getting to know your photographic roots.