Hollywood Filmmakers Band Together To Try And Save Kodak Film 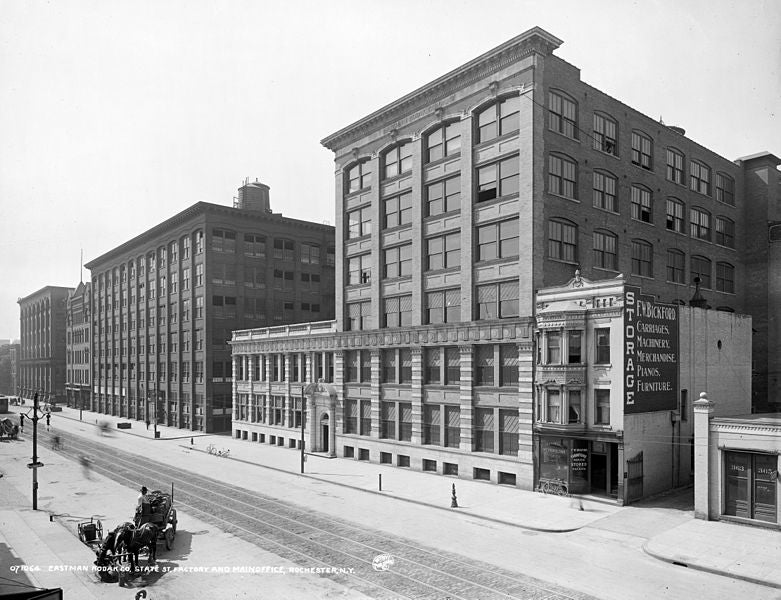 It’s not an easy thing to say, but the film industry is having a lot of trouble. But, a group of Hollywood studios, including major directors, are now attempting to forestall the death of Kodak’s analog film production by pledging to buy enough to keep the factory rolling.

As revealed by the Wall Street Journal, Kodak’s motion-picture film sales have declined catastrophically, down 96% from 12.4 billion linear feet in 2006 to just 449 million this year. While the deal is still being negotiated, if successful, then it would mean Kodak wouldn’t have to shut the doors on its Rochester plant. The deal would mean

A number of A-list Hollywood directors are behind the push, who have been pressuring studio executives to join the deal. Quentin Tarantino, Christopher Nolan, Judd Apatow, and J.J. Abrams are all on board.

This move probably won’t have much impact on film photographers, but in terms of the larger discussion about the decline of analog film-stock, any attempt to keep these factories open is still a good one.