How “Urban Exploration” Almost Netted One Photographer a 15,000 Euro Fine and Jail Time 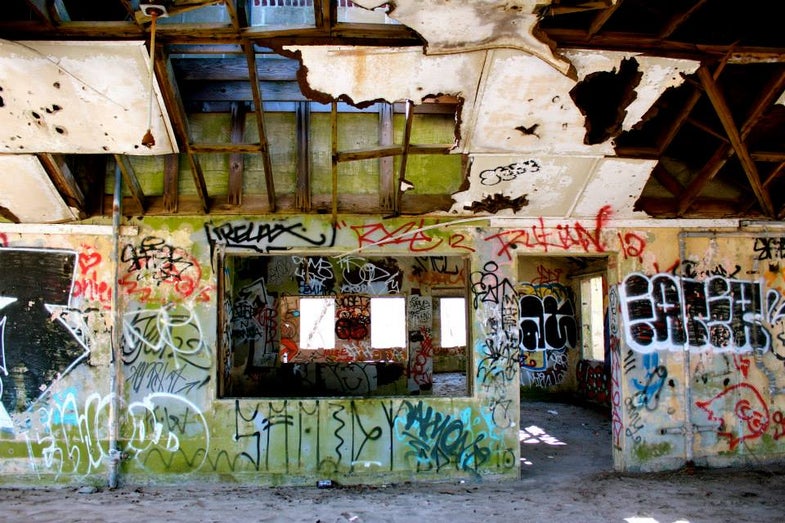 Photographer the Other Side recently had a run in with the authorities at a partly abandoned French factory. Here’s his story, as related through his Facebook page:

The Other Side did manage to capture an image before being detained, but this should serve as a reminder for people who want to tackle photography like this. These abandoned buildings are often still under active ownership, and may have security (in addition to the safety issue of the structure). You could be charged with trespassing or breaking and entering. The Other Side folks got off with a warning, and will probably not be doing much more in France for a while—but things could have turned out much worse.