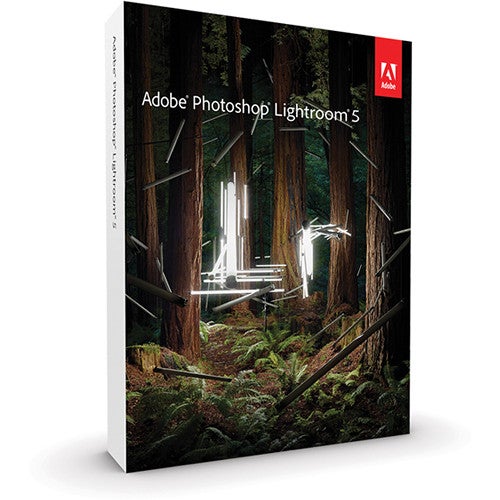 Adobe has released updated to Lightroom, Adobe Camera Raw, and DNG Converter, adding support for Raw images from 13 new cameras, as well as a host of new lenses, features, and bug fixes.

All three of the softwares add support for:

You can see a full list of lenses now supported, as well as bug fixes, in the links above. While the updates are compatible with Photoshop CS6, Photoshop CC users also get a host of new features with the ACR and DNG Converter updates. If you’re a member of Adobe’s subscription service, you now also get:

Adobe has drawn some criticism for consistently rolling out new features for CC subscribers while never bringing those same features to the still supported CS6—but the promise of frequently added new features was definitely one of the selling points of the subscription to begin with.