Open Post: How Do You Feel About Colorizing Black-And-White Photos?

Do they add life to old photos? Or hamfistedly alter them? 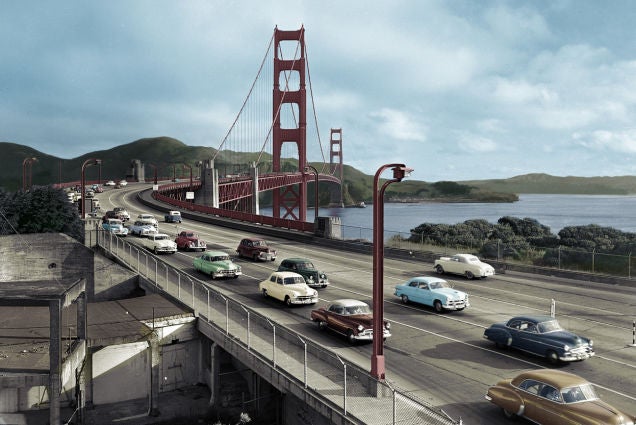 Over on Gizmodo, Matt Novak has put together an interesting article discussing some of the major issues with the colorization of historical black and white images. Titled “Are Colorized Photos Rewriting History?”, the piece argues that by adding color, you could actually be diluting the historical value of an image.

He makes the point that colorizations can often be deceptive, and that while some of the artists who do it, do so with an eye towards historical accuracy, painstakingly researching actually available colors and what things would have looked like, others might be less fastidious. One such colorizer [pops up in the comments](http://Are/ Colorized Photos Rewriting History?), and talks about how he would never colorize an image that was made black and white by artistic choice, but rather only looks to images that are limited by the technology of the period they were created.

But not all people are so ethical and research oriented. Some will slap dash add colors to an existing image, and even that is done with varying levels of skill.

There’s also the technical aspect. The people who took these photos knew they would be coming out in black and white, and shot accordingly. By adding color after the fact, you’re ignoring some of the intent that went into their creation.

So we’d love to know what our readers think about this issue. Do colorized images help bring history to life? Or are they a garish addition that doesn’t add to the image?