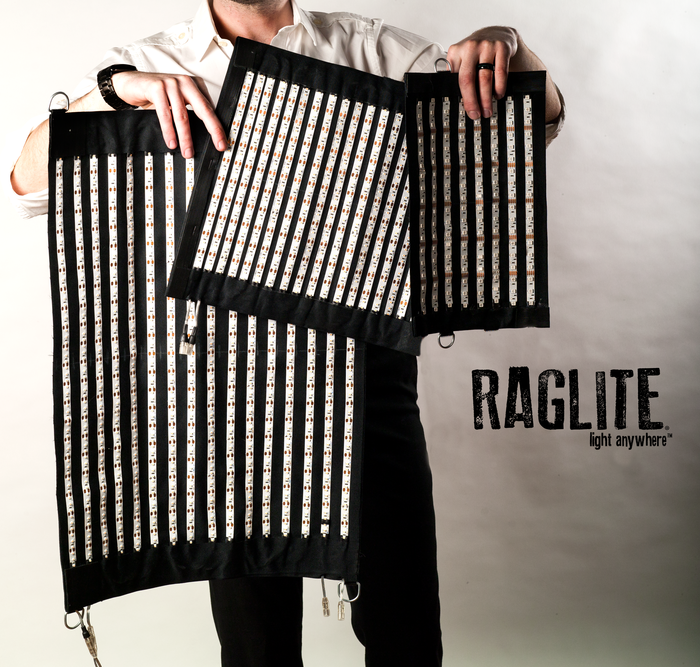 LED light panels are a tool frequently used by video shooters, but some still photographers are starting to pick them up as well. They usually come in squares and tend to be fairly expensive. This Kickstarter, however, posed an extremely flexible light panel that can go just about anywhere.

The panel itself rolls up like a blanket thanks to the flexibility of LEDs. That actually offers a few interesting advantages. One, it’s very flat so you can put it just about anywhere, and you can also fold it up into custom shapes so it’s like it is its own light modifier.

It’s actually color-matched to daylight or tungsten light so it should be, in theory, just fine for shooting video or stills. There’s also an RGB version that lets you throw colored lights and a rugged version to take a beating.

The actual light output won’t likely be as intense as some of the other more expensive options out there, but sometimes giving up power for versatility isn’t a bad move.

Right now, the project is about 25% to its $25,000 goal, but there are still more than three weeks left if you want to contribute.