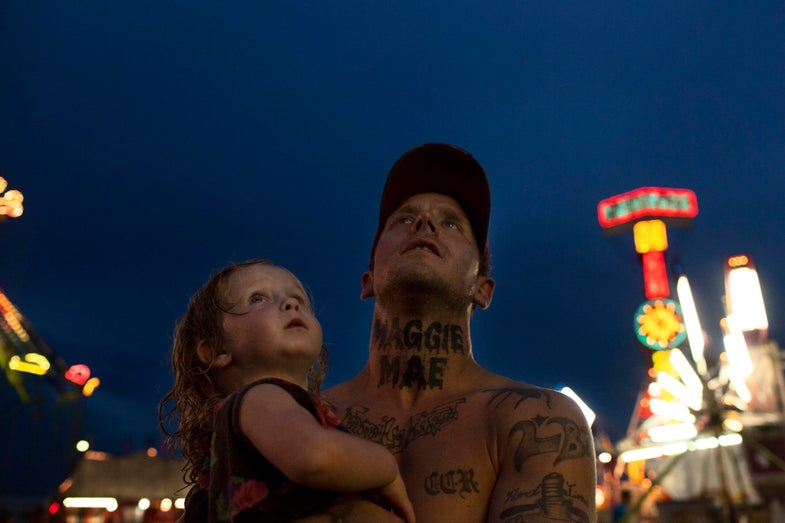 The judges unanimously picked her work from a pool of 139,554 entries from 166 countries, netting her $25,000 in prize money. In a press release, Lewkowicz said “I’m completely stunned; there was such extraordinarily strong work, I figured there was no way I would win – I was just excited to receive one award! I am completely overwhelmed”.