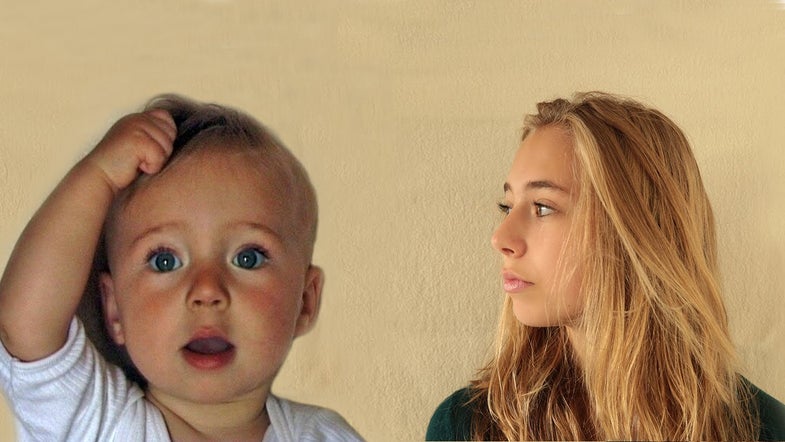 Frans Hofmeester is a Dutch filmmaker who has been capturing the life of his children since their birth. Every week, he’s recorded a short clip of them, creating an incredible timelapse of their growth, stretching from infancy, through childhood, and into teens. His most recent release is of his daughter, now 14. In a video that has gone viral, he compresses her entire life into just four minutes of footage.

Hofmeester’s videos are an incredible look at the way we change and grow as people move through life—but at the same time, it’s still rather bizarre that he releases these every year, and each time they seem to go viral. Obviously people want to see more of the lives of these children, even if they’ve already seen 93% of it already.