Follow your friends, organize your settings, level your images, and more 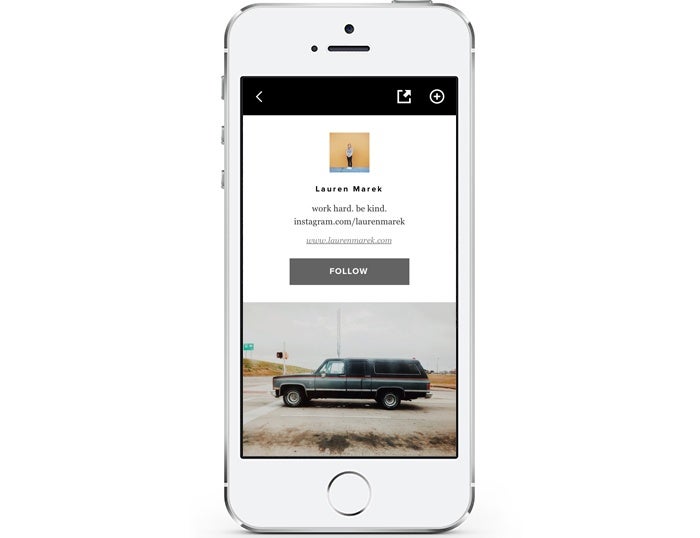 VSCO Cam, the widely popular free image editing utility, has just updated to version 3.0—and with the new version comes a decidedly more social bent. Among a suite of other updates, now you can follow other photographers on the VSCO Grid network, giving you the option to keep up with what photographer you like are doing, and without the need to double-post everything to Instagram.

If you haven’t tried VSCO Cam before, this makes an excellent time to jump on board. It’s a free app, with a host of powerful editing tools, and a built-in set of filters. While good in their own right, you can expand on them by paying extra for additional filters to tweak your images even further.

Here’s the official list of changes, but the one thing we were really hoping for that hasn’t landed yet is the ability to share to multiple image services simultaneously, rather than having to select one at a time. Maybe the next version!