In a way, the South Pole is like one big film freezer 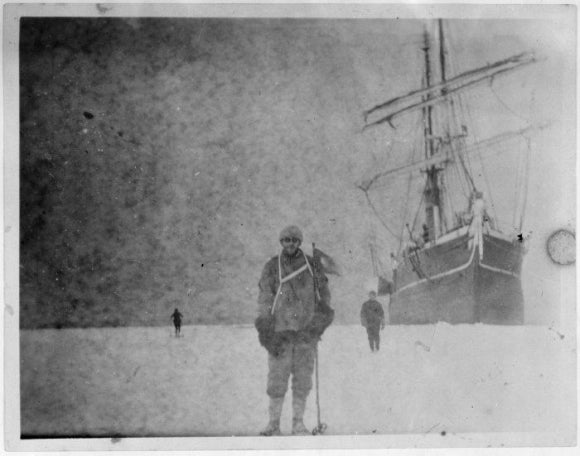 We’ve heard quite a few stories about camera memory cards surviving under tough circumstances, but recently, some negatives were discovered after spending almost a century frozen solid in a block of ice in Antarctica.

The negatives were reportedly left by the Ross Sea Party of Sir Ernest Shackleton somewhere between 1914 and 1917. The negatives were damaged, but a Wellington, New Zealand photography conservator was able to process them and preserve some of the images.

You can read the rest of the story over at Imaging-Resource. It’s a fascinating testament to the toughness of our old physical media. Also, it might give you some hope for those undeveloped rolls of film you shot back in the ’90s.